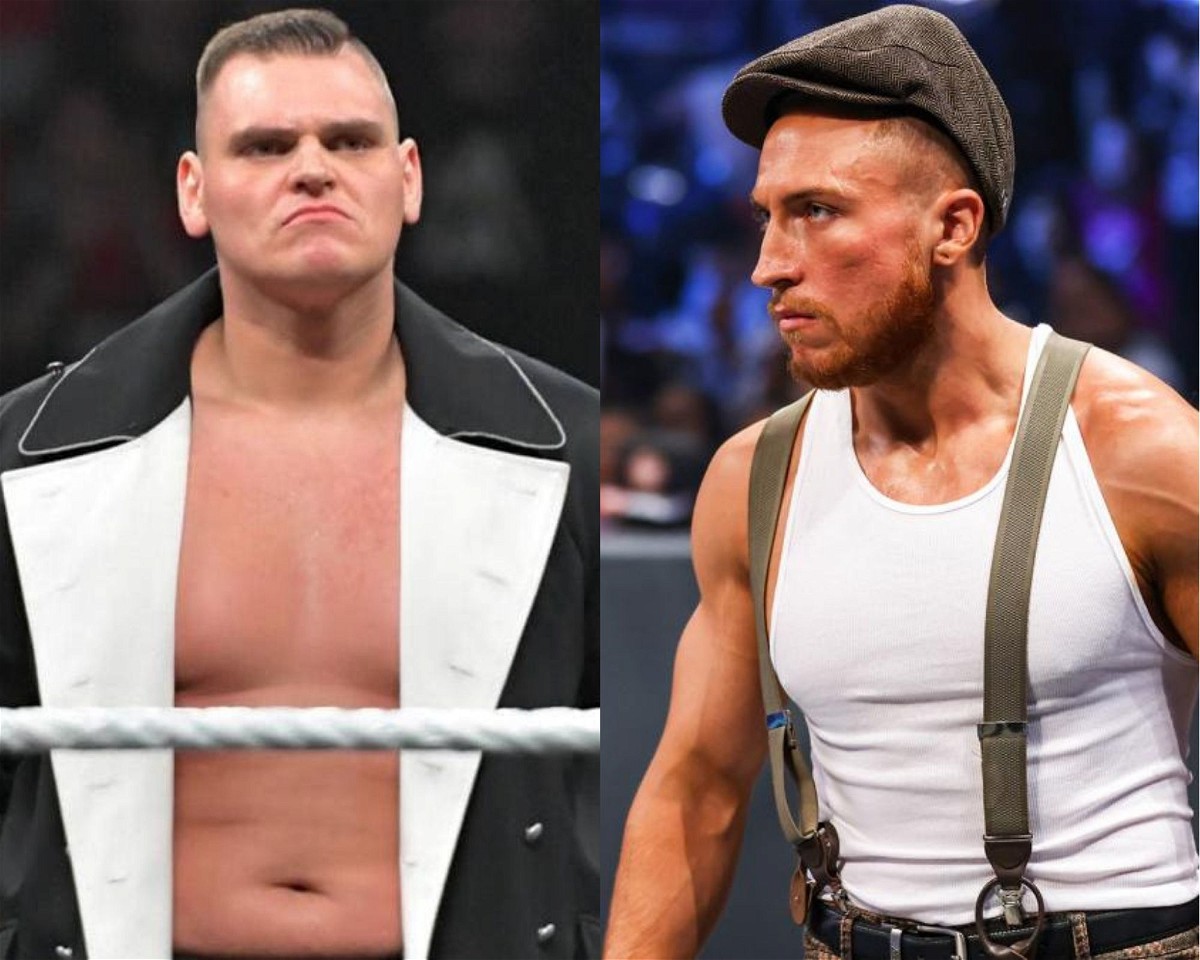 Dave Meltzer of Wrestling Observer Newsletter has said that Vince McMahon has released a memo regarding the reason for WWE superstars undergoing name changes. Many notable WWE superstars have had their names changes. Pete Dunne joined the WWE main roster as Butch on smackdown. Raquel Gonzalez and Marcel Barthel made their debuts on the same brand as Raquel Rodriguez and Ludwig Kaiser, respectively. Austin Theory’s name was shortened to “Theory”.

Reasons behind WWE superstars getting their names changed

Meltzer said that the Chairman-CEO of WWE does not want any wrestler to use their real names or the names they used earlier before signing with the company. The decision to apply the Memo rests on the WWE management. They will apply it to wrestlers who require any kind of change. Therefore Randy Orton, Brock Lesnar, and Ronda Rousey will most likely hold their titles. Many people assumed Austin Theory dropped the Austin because of Steve Austin, but his real name is Austin White. Raul Mendoza also had to ditch his first name “Raul”, which is his real first name.

The memo will not apply to a few superstars

Dave Meltzer reports that Vince McMahon has a few minor exceptions. Despite being their real names, Humberto and Riddle’s names have not been changed. The former UFC star was known as Matt Riddle when he first appeared in WWE. Cody Rhodes will also keep his name due to his star power. Olympic gold medalist Gable Steveson will not be renamed like other superstars from the combat sports world including Brock Lesnar and Ronda Rousey.

Future talents from AEW might get the same treatment if they jump ship to WWE. But they aren’t likely to go through the NXT system and instead jump straight to Raw or SmackDown. Meltzer points out that WWE’s attitude on ‘real names’ is irregular at best, and it’s unclear how long this edict will last.