Robert Whittaker put on arguably the best performance of his MMA career at UFC Vegas 24 against Kelvin Gastelum. Whittaker was coming off two impressive wins against Darren Till and Jared Cannonier.

But, he looked incredible tonight against one of the toughest opponents in the division, Kelvin Gastelum. During the post-fight press conference, Robert Whittaker was asked about his opinion on Jake Paul and his TKO win over Ben Askren.

Well, Always classy Robert Whittaker did not have any negative comments on Jake Paul as he congratulated Paul on the victory. When asked about whether he would fight Jake Paul for $500k. Whittaker had a hilarious response.

Robert Whittaker said that he would happily fight Jake Paul for a fight purse less than $500k.

Jake Paul took on Ben Askren in the main event of Triller’s Fight Club PPV where he secured a first-round TKO win. For the fight, Ben Askren made a guaranteed $500k, which is a bigger purse than Whittaker’s fight purse without the UFC title.

Though MMA fans would love to watch Whittaker teach a lesson to Jake Paul and humiliate him this fight is extremely unlikely to happen.

What’s next for Robert Whittaker?

Under ideal circumstances, Whittaker should have already fought for the UFC middleweight title. However, he took on Kelvin Gastelum in the main event of UFC Vegas 24 and put an end to the unfinished business.

Robert Whittaker dominated Kelvin Gastelum from start to finish in every aspect of the fight. We need to consider that Kelvin Gastelum had an extremely close fight with Israel Adesanya. And Whittaker outclassed him in a 5 round fight on short notice. 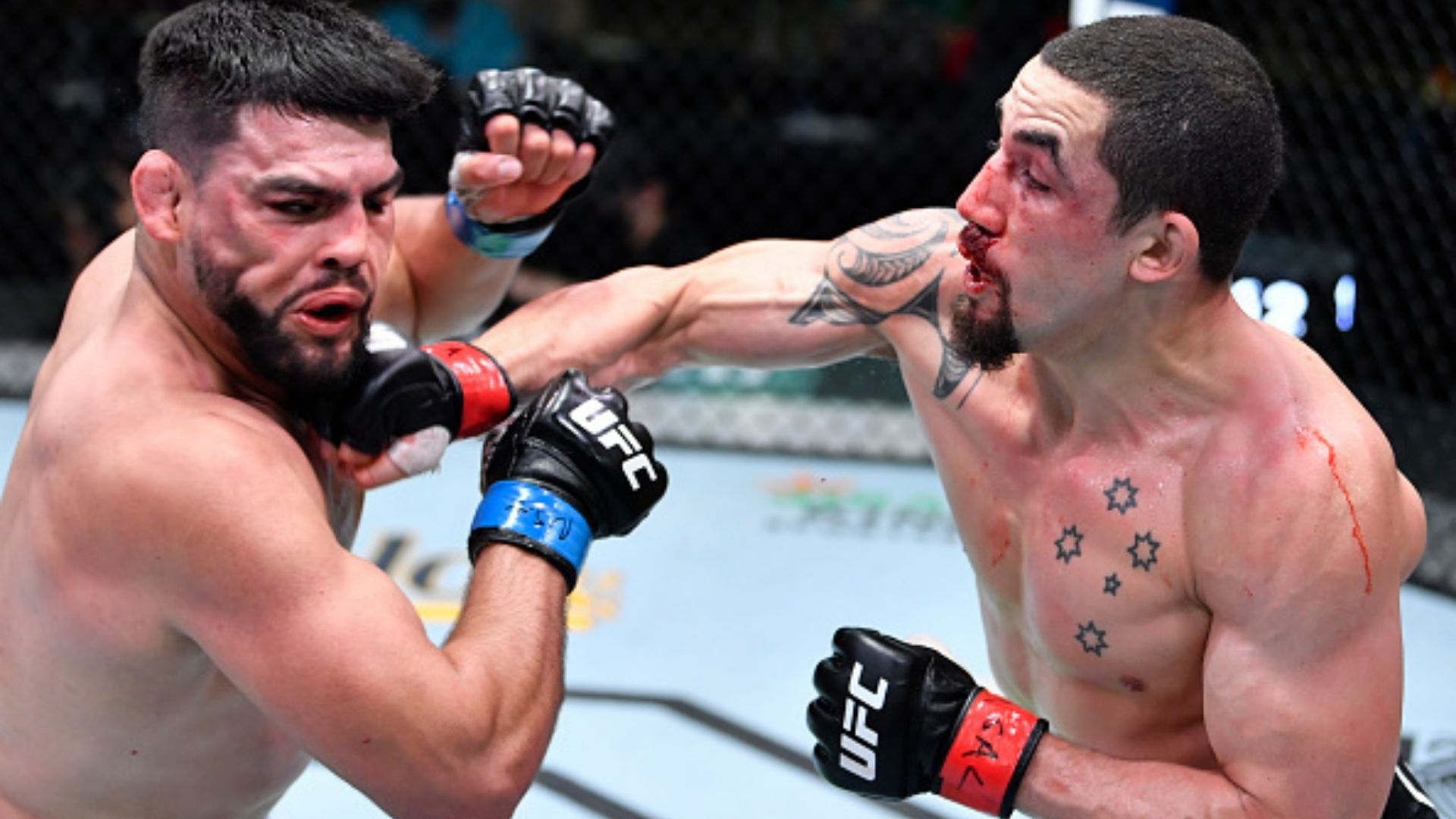 It’s needless to say that, Whittaker should fight Adesanya next for the middleweight title. And judging from the performance of Whittaker against Gastelum, it won’t be a surprise if the former champion beats Adesanya in the rematch.