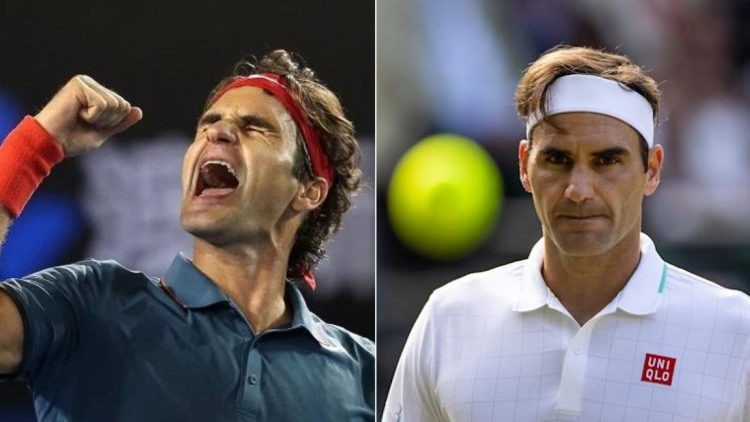 Roger Federer has now reached a point wherein he is going to play the final match of his glorious career on Friday evening at the Laver Cup. Federer has had a decorated career and he will surely have no regrets after laying down his racket for good.

Everyone has been anticipating the Laver Cup since it is the first time, Roger Federer, Rafael Nadal, Andy Murray and Novak Djokovic are playing together as a team and also considering the fact that the cup is Federer’s last tournament ever.

Roger recently revealed his feelings pertaining to his match the day after tomorrow. He said,

“I am nervous, because I haven’t played for so long. I hope it goes well.”

Federer has recently revealed that he will be playing only one double match alongside his longtime rival and dear friend Rafael Nadal.

We need to consider that Roger has not played professional tennis for 14 months now and he may not exactly be match fit to carry on with the entire tournament. There is also the issue of his knee injury which forced him out of Wimbledon last season.

Federer recently revealed that he will be able to play only one double match at the Laver Cup this weekend which would also technically be his last professional match.

He said that he understood his limitations and hence asked Bjorn Borg the captain of Team Europe if he could play only one match in the tournament.

He will be playing one match in the doubles category with Rafael Nadal.

Roger had expected that he would be returning soon to professional tennis, however, a knee scan which turned out to be not so optimistic forced him to take the call to retire from the sport altogether after the Laver Cup which would serve as a farewell tournament for the Swiss Maestro.