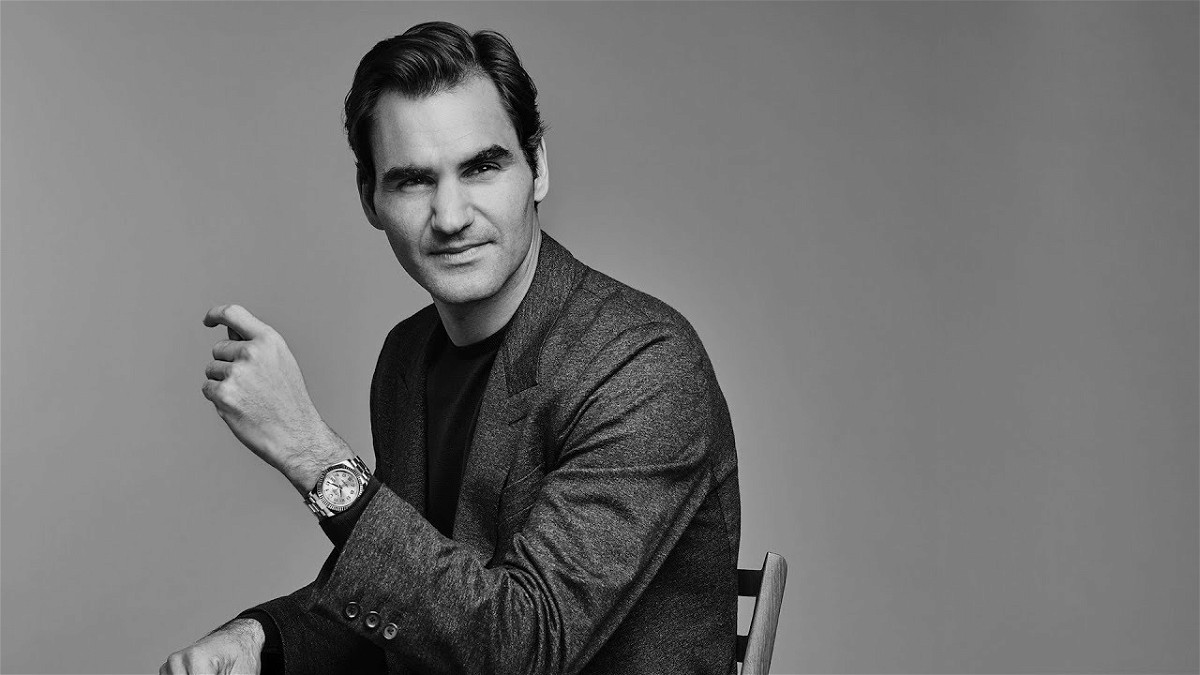 When you are the best player on the planet, you have every chance of getting all the fame that you want. The same is the case with Roger Federer, arguably the best in tennis. For more than 2 decades now, Roger has been dominating the tennis court and does not seem to stop. According to the list released by Forbes, he falls in the top 1o highest-paid athletes.

With that being said, Roger has a great collection of some of the top models of cars, watches, and others. We take a look at the major belongings that Roger Federer possesses.

Also read: Who is Brooklyn Decker? – The Wife of Tennis Star Andy Roddick. 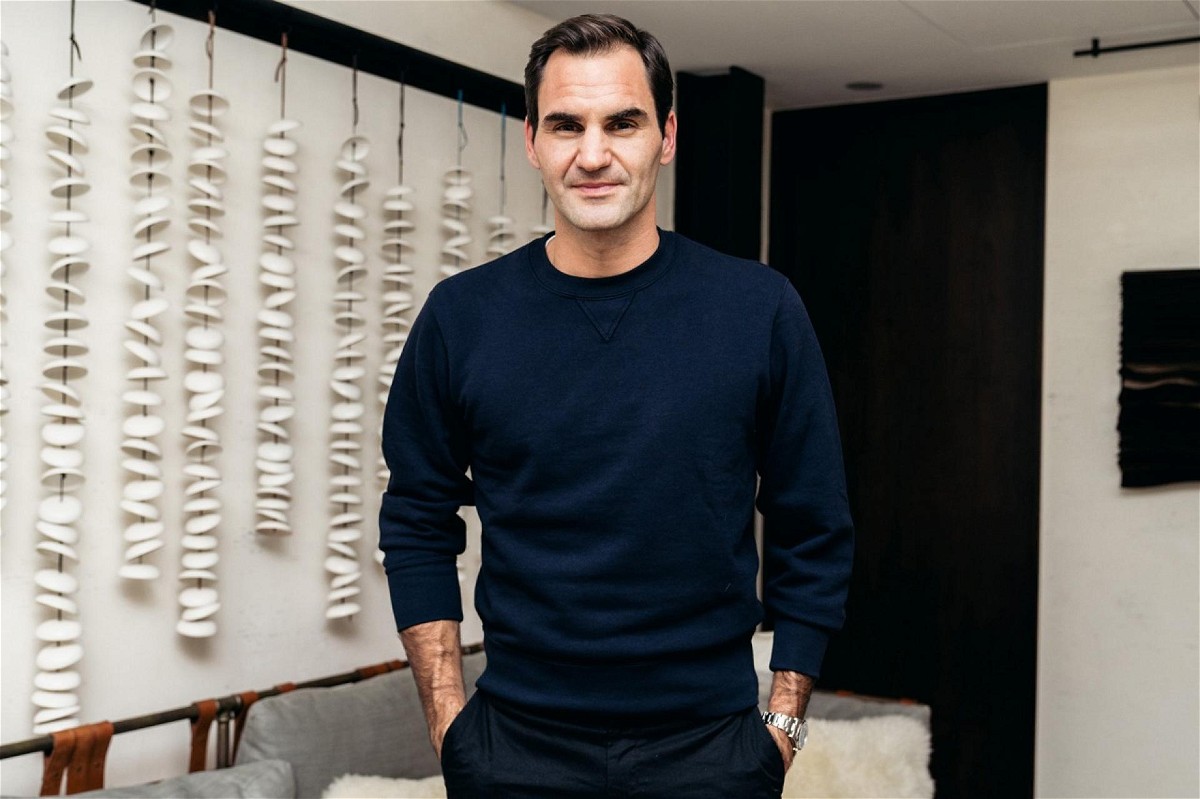 As of now, the former world number 1 player resides with his family in Wollerau, Switzerland. But the tennis star brought a property back in the year 2018. The property is considered to be worth approximately 50 million USD. The property has since then been under construction. It was supposed to be completed by now but COVID-19 halted the progress. It is said that the mansion will be built near Lake Zurich which will give a better lake view and an indoor tennis court adds the icing to the cake.

Roger Federer also owns a property in Dubai. But the Swiss star insisted on staying in Switzerland. “I feel like I’ve always represented Switzerland and I’ve done my fair share to be an ambassador for the country. But for me to do it on an official mission is a nice thing to do. I feel like I had to be a bit older to do this. At around 40 years old, I’ve been to maybe 60 countries. I live in Switzerland now and I will continue to live in Switzerland.” claimed Roger.

When it comes to cars, the Swiss Maestro has the finest collection of cars. Along with his grand slams’ collection, the player also has some of the most expensive cars. Roger is also the brand ambassador for Mercedez Benz since 2008. The former no.1 signed a contract extension with the German carmaker in the year 2018. Here is a list of some of the finest cars that the player has:

A brand ambassador of Rolex, Roger Federer is a fan of watches. He also tells about the importance of watches in his life. After his Wimbledon match against Hubert Hurkacz, he was seen wearing the most recent release from Rolex: an Oyster Perpetual with a deep, forest green dial.

He is always seen wearing a watch wherever he goes to. Rolex and Roger have a never-ending bond.

How does Roger Federer spend his money?

Roger Federer was among the top 10 list of the highest-paid athletes. According to Forbes, the Swiss star is the 7th highest-paid athlete in the world with a total of 130 million USD. But how does he spend his money? He has an NGO to his name which assists poor children with education and other essential amenities.

He has also donated to some great causes also. Basically, he is a man for the people. Roger Federer foundation aims at the betterment of the underprivileged youth.