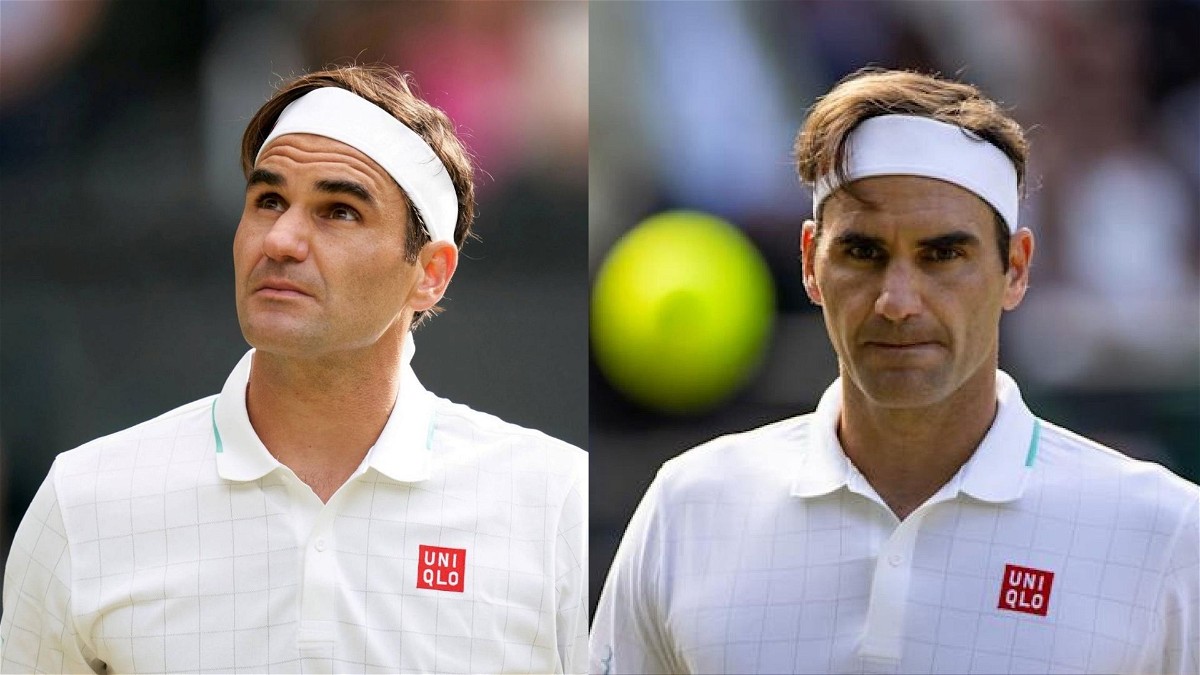 Long before Roger Federer had established himself as the number 1 player on the ATP rankings, he had to toil hard and make his way up the ranks by playing certain difficult matches.

A lot of the fans would think that Roger Federer has always been the fan favourite, but that was definitely not the case in the Australian Open 2004.

Roger Federer was a man on a mission to clinch the grand slam title and also the Number 1 rank on the ATP Rankings. Federer defeated Alex, Jeff Morrison and Todd Reid in the first three rounds in order to enter the last 16.

Roger Federer faced a challenge in Round 4 when he was supposed to face home hero Lleyton Hewitt.

The Aussie managed to get an edge over Federer by getting seven wins from the nine clashes.

Hewitt wanted to showcase another strong performance against Roger in front of his home crowd in the Rod Laver Arena, however, Roger Federer shocked Hewitt and won with a 4-6, 6-3, 6-0 and 6-4 in a match which lasted over two hours in his first Australian Open Quarterfinals.

Roger started out the game pretty well in the initial stages, however, he had to focus and put in extra effort during the second set which made him grab four consecutive points.

The third set was like a nail in the coffin for Hewitt as he went through three breaks which let Roger Federer deliver a bagel, giving him a massive boost. Roger had his eyes set on the no 1 spot and in an interview, he went on to say,

“I’m chasing no. 1 spot in this tournament, and I turned out to be a bad guy who put Lleyton out of the draw. My goal is to go further, and I start from zero ahead of the quarters,”

Federer finally went on to display his superior skill sets and mentality in the subsequent round of the Australian Open 2004.

He won his first Australian Open title by defeating Safin in the finals and was unstoppable from there onwards.