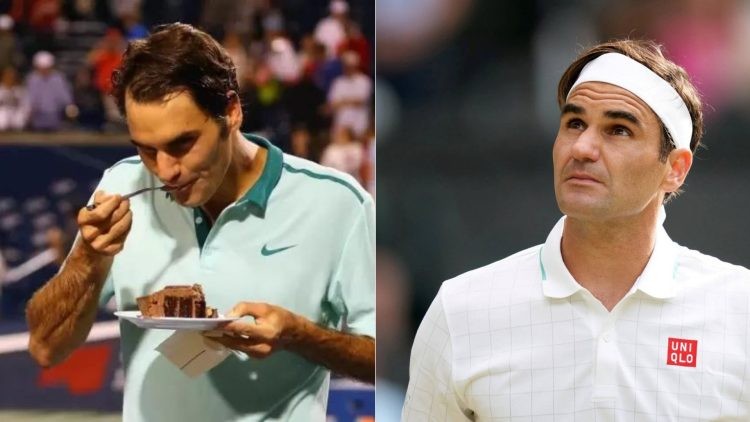 Roger Federer, one of the best players to ever play the sport of tennis is celebrating his 41st birthday today. Roger Federer has had his fair share of his glory days and no tennis fans would probably ever forget his prime days when he would single-handedly dominate his opponents and win matches in a fashionable way.

Well, the GOAT has finally turned 41 and he shared a birthday selfie on his Instagram and Twitter handles and joked that he is definitely getting old since the candles are costing him more than his actual birthday cake.

“You know you’re getting old when the candles cost more than the cake. Thanks for all the amazing birthday wishes,”

Even though Roger has turned 41, it seems as if he still has some fuel left in him with regard to his career in professional tennis.

He has taken a long hiatus from the sport owing to his injury issues but he would be making his comeback anytime now.

When will Roger Federer be back on the court?

Roger Federer has almost had no game time in the past two and half years due to his knee injury, however, it seems that he would be returning back to action with the Laver Cup which is scheduled to be held in September.

If all goes well he would also be playing his first ATP event for the first time in a couple of years in Basel. Due to his long hiatus of over two years, Federer has spent quite a bit of quality time with his friends and family and would definitely have no regrets pertaining to his lack of participation in tennis over the years.

He has mentioned several times before that he enjoys his time at home with his friends and family. He could also travel easily around the world since he did not have any prior commitments and could enjoy his free time. He sometimes felt that his schedule due to tennis would get very excessive and it would impact his children as well.