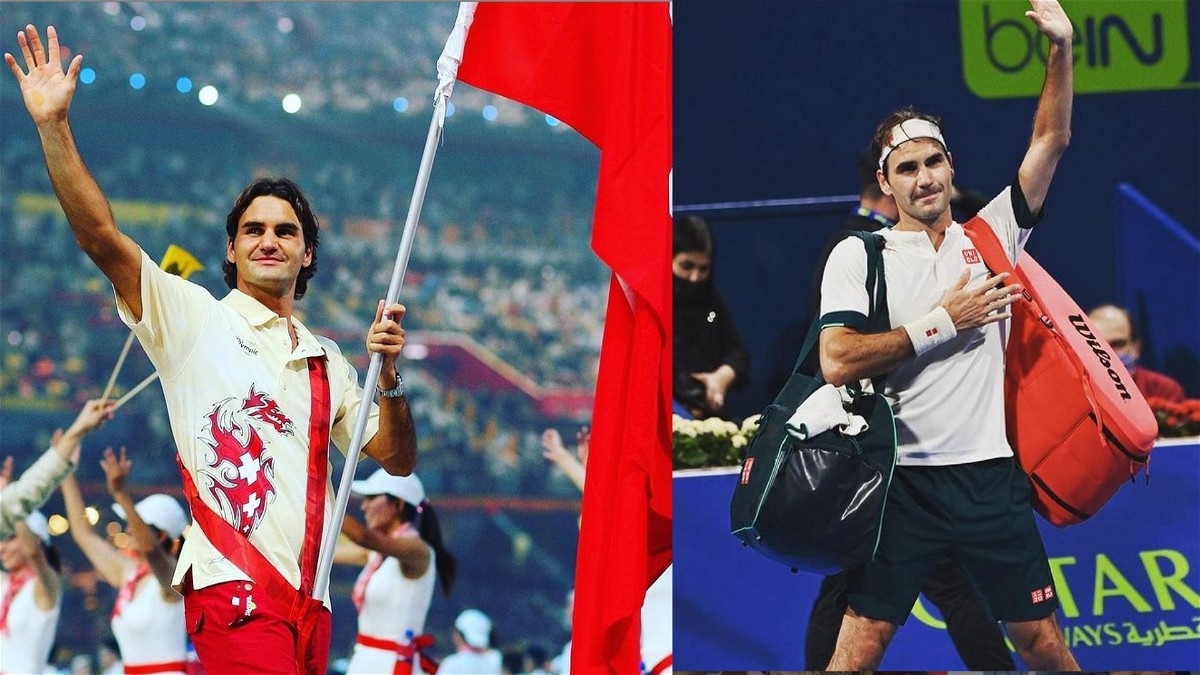 Roger Federer is probably the best player when you think of tennis. The time he has spent on the court is tremendous and the number of years he has dominated speaks for himself about what qualities he possesses. But recently the player has suffered a setback when he was out of the court for quite some time due to injury.

Let us look at how FedEx performed this year. When is the Swiss star expected to make comeback?

Also read: “Recently When I Win I Don’t Feel Happy”- Naomi Osaka Unsure of Her Future After the Withdrawal From BNP Paribas Open 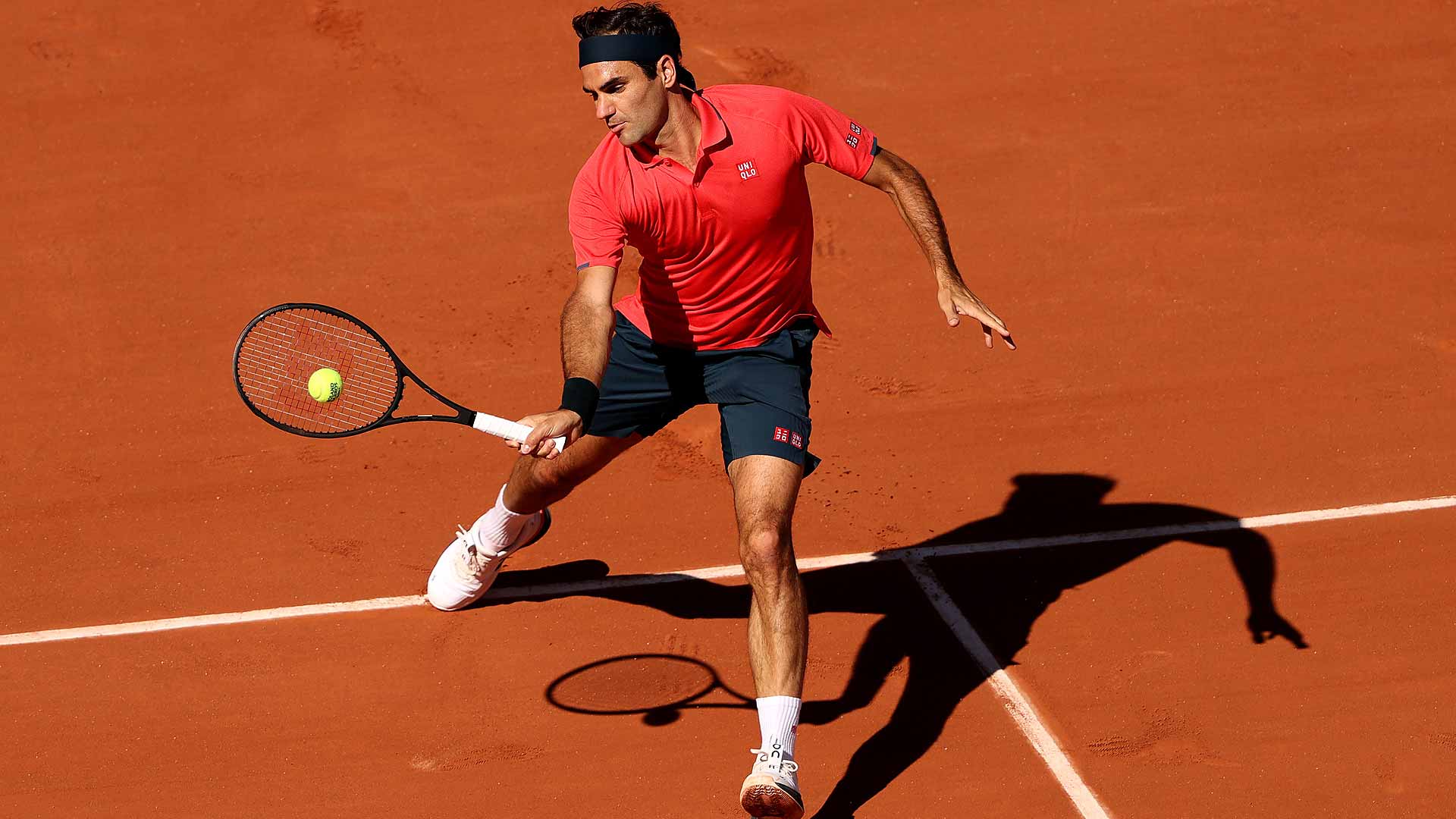 Roger Federer did not have the best of years. For most of the year, he had been out of court due to injury. The year started with the Australian Open but the fans got disappointing news when the king of grass announced that he will not play in the tournament. Then a series of disappointing performances at Qatar and the Geneva Open meant that he has not been in top form.

Then came the French Open. In that, he could go past the fourth round. He then featured in the Wimbledon, which was probably his last tournament of the year. After he was eliminated in the quarter-final at the hands of Hurkacz, he announced that he has suffered from an injury and hence, won’t be able to take part in the Tokyo Olympics 2020. This was the most shocking news as he always dreamt of winning the golden glory for his country.

The news of his comeback for the US Open spread like fire. But the  Swiss star cleared the air by dismissing the reports saying he is still not fit to play in the tournaments. It only went worse when he announced that he will not be able to compete in the Laver Cup as well.

When will FedEx make a comeback?

As it stands, there seems very little chance that the former world number 1 player will make it to the court this year. Further, Roger Federer will be eyeing to make it 21 grand slams when he will try to make a comeback in the Australian Open next year. If he does so, he will be the first player in men’s history to win 21 grand slams.

Let us see what the coming days will bring us.