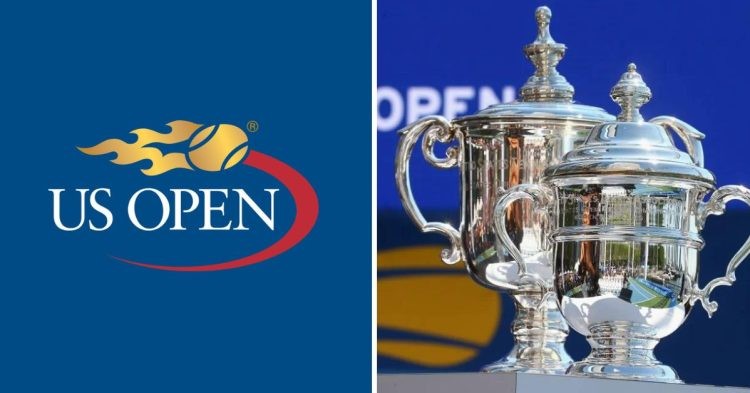 The US Open will mark this year’s last grand slam and tennis fans are hyped up for it. However, the prestigious tournament will not have some important players mainly due to injury issues but also other reasons in the case of some players.

The absence of these players will create a big vacuum but tennis fans are still hoping for some intense matches. Veterans like Rafael Nadal and Serena Williams will go against youngsters like Carlos Alcaraz and Emma Raducanu. Yet, here is a list of some important names that you will not see at the US Open this year.

Dear all, following the latest medical exams that I took upon returning in Europe, I will sadly not be able to play at the US Open this year. I am forced to undergo a new period of treatment before being able to resume tournaments.

2022 has been a year filled with injury and recovery for Gael Monfils. He suffered an injury at the Canadian Open but expected to return for the US Open. Unfortunately, he has not yet healed from the injury and has already announced his absence for the US Open.

Pregnant Angelique Kerber withdraws from the US Open

Angelique Kerber played at Wimbledon this year but has been away from the court ever since. Moreover, she did not clarify the reason for her absence until now. She finally tweeted that she is expecting her first child with boyfriend Franco Bianco and will not be available for the entire season.

Update from Sascha Zverev himself via his ig pic.twitter.com/rzYwCky9rT

Alexander Zverev suffered the worst injury of his career when he played the semifinal of the French Open against Nadal. Since then, he has been trying to recover and make it before the US Open. However, the organizers of the tournament announced that Zverev had pulled out of the tournament citing injury.

If there is one person tennis fans missed in 2022, it is surely the legend Roger Federer. After sustaining an injury in 2021, Federer has stayed away from court and has not played any of the four grand slams this year. He will make his comeback after the US Open at the Laver Cup.

The 2022 season started with Novak Djokovic not playing the Australia Open due to his refusal to take the vaccine. His stance has not changed even now and that has led to him missing the US Open. With Australia easing its rules, Djokovic will most likely play at the Australian Open next year.