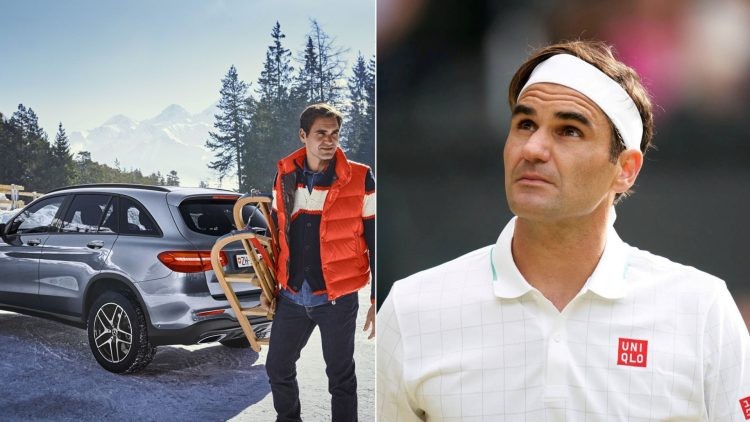 Roger Federer has finally decided to hang his boots and retire from the sport of tennis. His decision left the entire tennis fraternity including the fans and the players heartbroken. Even though Federer was a fierce rival on the court, every player has a lot of respect for him.

He is slated to play his last tournament, the Laver Cup which is to be held from the 23rd to the 25th of September in the O2 Arena, London. Fans will surely be looking forward to watching Federer for one final time. In his retirement announcement, Roger mentioned that he would now like to look at his life apart from tennis.

Even though he has not played a single professional tennis match in the past 14 months or so, he has had a net income of around 91 million dollars. His earnings through on-court prizes are around 130 million dollars, which is the third highest behind Rafael Nadal and Novak Djokovic.

Federer’s made around 1 billion dollars purely through off-court activities such as sponsorships, endorsements and much more.

What will Roger Federer do after his retirement?

Roger Federer has endorsement deals with several world-class brands such as Mercedes-Benz, Credit Suisse, Rolex, Lindt and much more.

He has stated several times that he considers his sponsors as partners. Even though he won’t be playing the sport, most of his endorsement deals will still stand due to his iconic and legendary status among the fans and also considering the fact that he has completely transformed the sport of tennis.

To my tennis family and beyond,

And it seems that Roger Federer has been planning for his life after retirement for a long time. For instance, in 2013 he alongside his agent Tony Godsick founded his player management agency, Team8. He also has invested and stakes in a lot of startups.