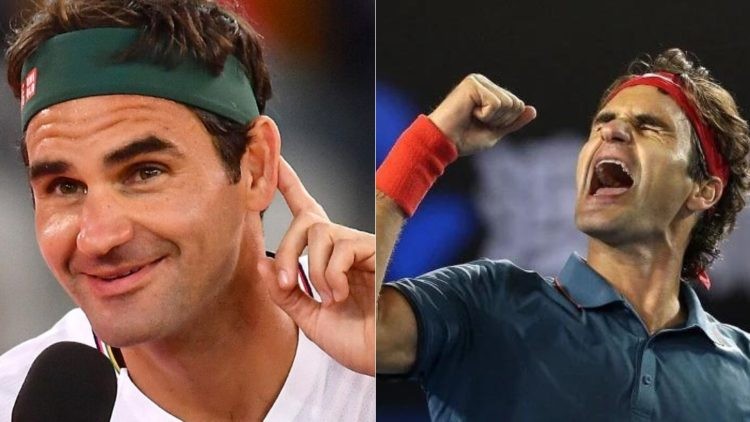 Roger Federer is an athlete whose name not only stands out in the tennis fraternity but in the overall sporting industry as well. The legacy he would be leaving behind once he retires would be impossible to be overtaken by any other sportsperson. Federer was born on the 8th of August, 1981.

He currently has 20 Grand Slam titles on his belt. There are a lot of records set by Roger which are almost impossible to be broken and he is also one of the highest-earning athletes in the world.

Roger Federer is based in Basel, Switzerland. He has amassed more than 20 million followers on both Twitter and Instagram combined. Let us have a look at Federer’s net worth on the occasion of his birthday.

Federer is up there as one of the most paid athletes in the world. His earnings come from a wide array of sources such as prize money, endorsements and the numerous investments he’s made. According to Forbes, Federer has one of the largest sponsor portfolios in the sporting industry.

He was the highest-paid athlete in 2020 due to his sponsorships. The biggest deal made by Roger was with Uniqlo which is essentially a Japanese apparel brand.

Under this deal, Roger got 300 million dollars, for a contract of ten years. Even though he has not played a single tennis match in more than a year, he has been on the list of the Top 10 highest-earning athletes.

The last time Federer stepped onto the court was during the Quarterfinal match in Wimbledon 2021. He has not played a match since then due to an aggravated knee injury. It is expected that he would be returning to the tennis court for the Laver Cup and then for the ATP 500 event which is scheduled to be held in Bern.