Roman Reigns Planned on Retiring From Pro Wrestling? Why Did He Return? 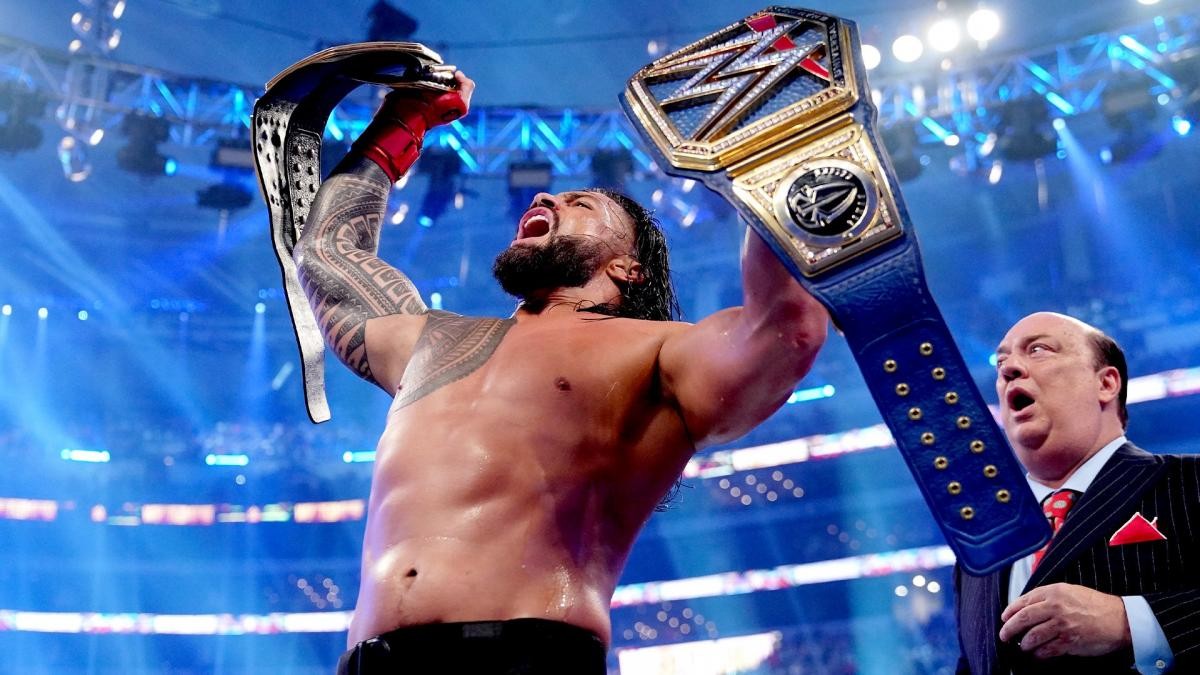 Roman Reigns is now the Undisputed WWE Champion. He defeated Brock Lesnar in the main event of WrestleMania 38 to become the Undisputed Champion. The fans loved him from the start. He made his debut in the trio called “The S.H.I.E.L.D“. But things were not so smooth sailing for Roman.

Why did Roman Reigns take a break from wrestling?

Well, it is not clear when Reigns is going to retire. But he was very close to retiring back in 2018. In 2018 Roman took a big break from WWE. He was raising his rank in WWE in an astonishing fashion. But due to his old illness returning back he had to take a break.

Reigns was diagnosed with leukemia. It is a very deadly disease in which the bone marrow and all the other blood-producing organs start behaving abnormally. But he came back stronger and now is on the number one stop in WWE.

Reigns believes that he can perform at the highest level for at least 15 years. He plans to give his 100 percent potential for the next 15 years in the ring. He also says that he is a talented wrestler and a good performer. But he also knows that he is a husband and a father as well.

Roman Reigns believes that he has had an amazing journey so far. Reigns is of the idea that even if he ends his career today itself he would still be a successful wrestler. It is highly rumored that Reigns might follow in the footsteps of his cousin The Rock to join the movie industry. He also made his debut with a cameo in “Hobbs & Shaw.”

We can say that Reigns is not going to retire anytime soon. He is the current champion whom everyone is looking to beat. Reigns are physically and mentally in his prime. No one knows what his next challenge is going to be but the fans will get to enjoy him for many more years to come.