Roman Reigns vs The Rock at WrestlaMania 38 - What Are the Chances?

Cody Rhodes AEW Contract Situation - Will He Return to WWE? 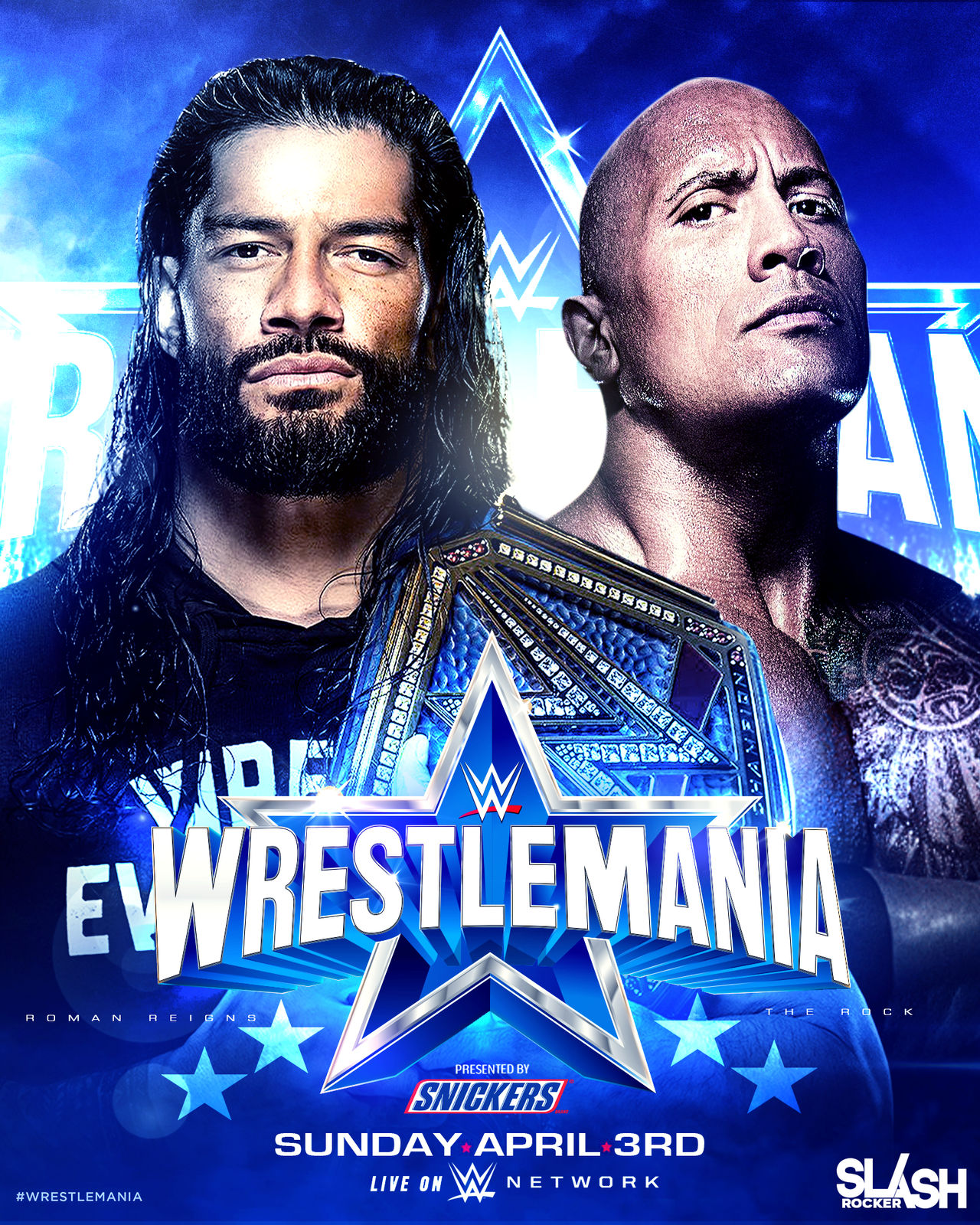 The entire WWE Universe is waiting to watch the People’s Champion wrestle the Tribal Chief. So will the Rock and Roman Reigns wrestle at WrestleMania 38?

WWE has been in talks for months to set up a storyline between the Rock and Roman Reigns. The story has been set perfectly so far. Roman Reigns is the self-proclaimed ‘Head of the Table’. He defeated his cousin Jey Uso since then Reigns has been calling himself ‘The Head of the Table’ and ‘The Tribal Chief’. Since then, Jey Uso and his brother Jimmy joined hands with Roman Reigns.

Roman has defeated two of his younger cousins but, he is yet to face his oldest cousin, The Rock. WWE has not had a perfectly built story for any other feud in recent history.

Currently, The Tribal Chief is set to defend his title at the Royal Rumble PPV against Seth ‘Freaking’ Rollins. Roman is also in a feud with the Beast, Brock Lesnar. Roman’s WrestleMania match is most likely going to be against Brock Lesnar.

A couple of years ago if Roman and Brock were set to battle each other at the Grandest stage of them all, then there is a 0% chance that either of the superstars will have another match. But, this year WrestleMania is a two-night event. Roman can face Brock Lesnar on Night 1 and Night 2, Roman can have another match. WWE has neither mentioned the Rock nor have moved forward with the story.

The only possible way that we will see The Rock and Roman Reigns wrestle at WrestleMania 38 is if the Rock wins the Royal Rumble and challenge Roman Reigns for the Universal Title. Unfortunately, the Rock’s busy schedule makes it difficult for him to compete at either of the 2 events.

When can The Rock and Roman Reigns wrestle each other? 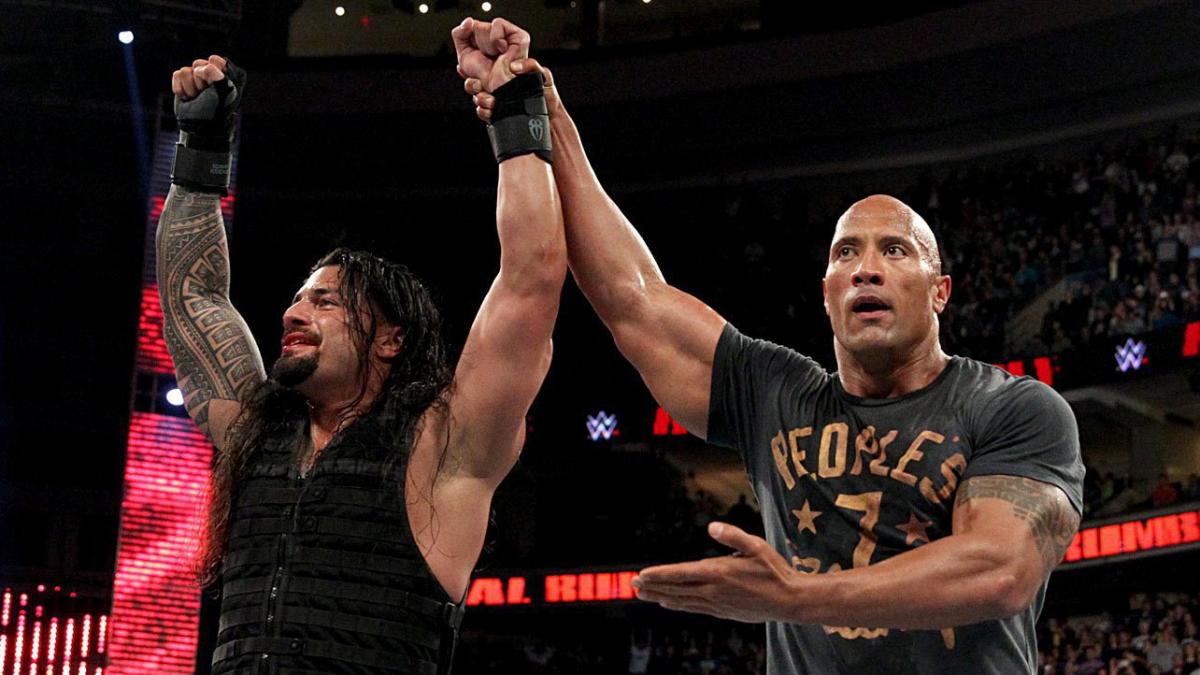 Given the current work schedule of the Rock, there are three possible events that the Rock can wrestle. The Great One could wrestle at the biggest party of the summer, SummerSlam. If not, he can wrestle at Survivor Series, the same event at which he made his debut. If the Rock is unavailable for these two events, the next possible event is the grandest stage of them all. The Rock may not be available for this year’s WrestleMania but he may wrestle at next year’s event. The dream match between the Rock and Roman Reigns could potentially happen at WrestleMania 39. Fittingly, WrestleMania 39 is held in Hollywood, California. WWE could work on strengthening the foundation even more for the bloodline to collide. 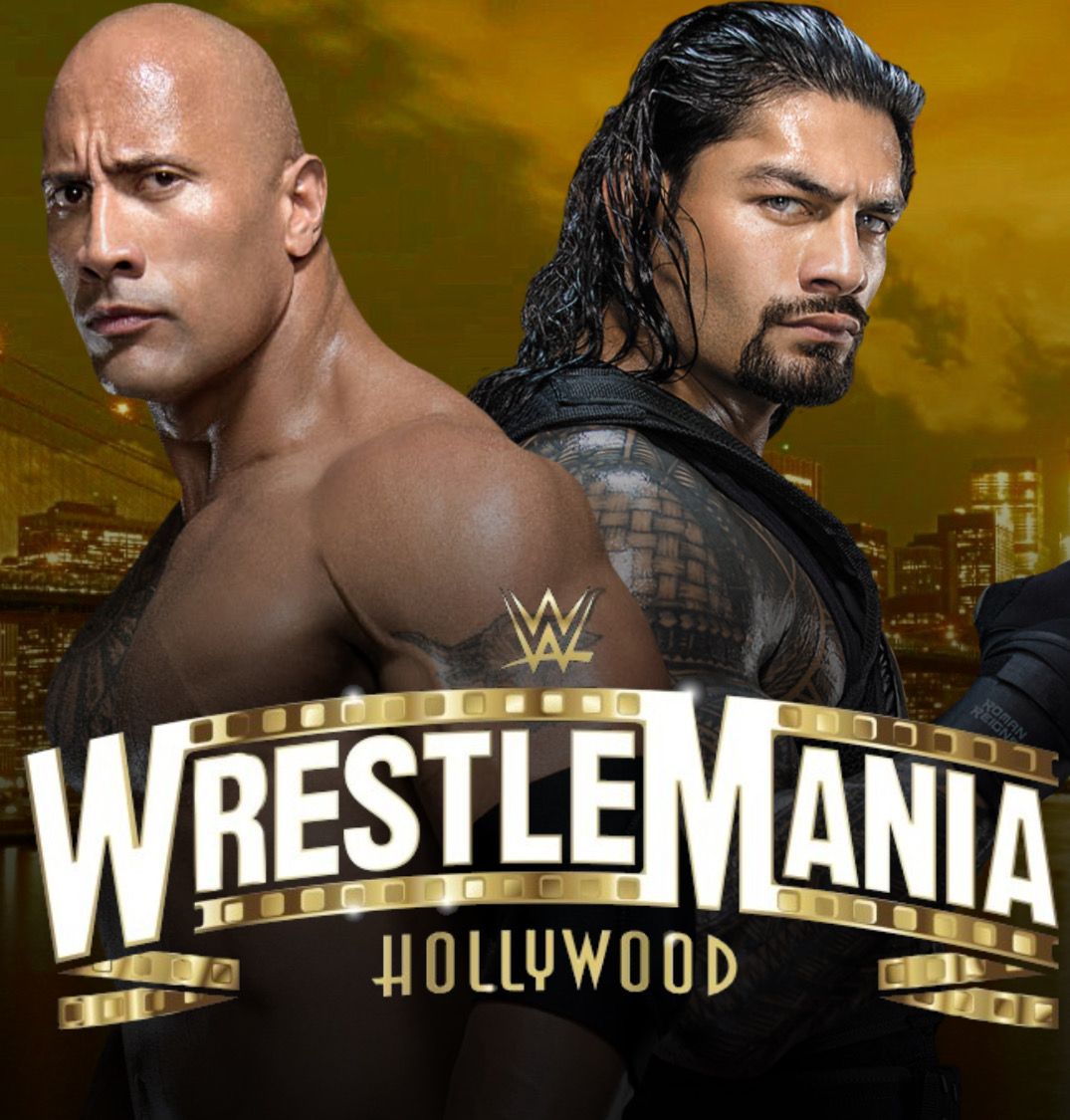 When do you think Roman and the Rock will collide? Let us know in the comments section.