Rose Namajunas Apologizes to Fans for Her Fight Against Carla Esparza, Gets Massive Support From UFC Fighters 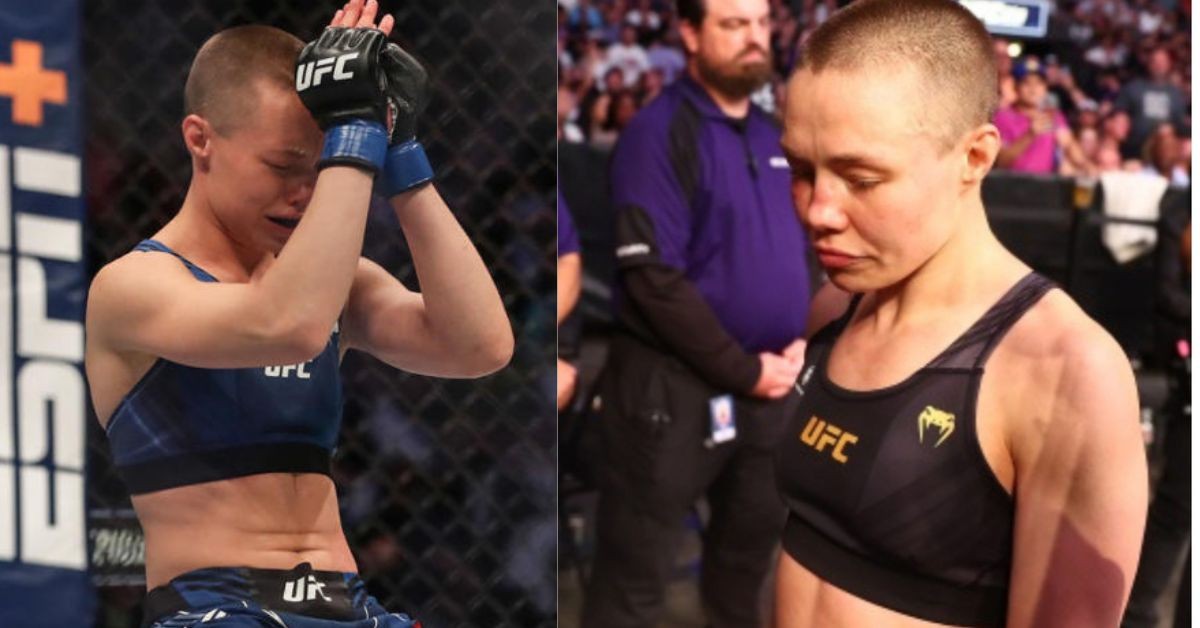 UFC strawweight champion Rose Namajunas stepped inside the octagon to defend her belt against Carla Esparza in the co-main event o UFC 274. There was a lot of anticipation and expectations amongst fight fans that Thug Rose would dominate this bout and avenge her 2014 loss against Esparza.

However, that didn’t seem to be the case as Namajunas displayed a lacklustre performance and Carla got the better of her once again and became the new champion. It is needless to say that fight fans were disappointed in this fight as both Rose and Esparza did not take enough risks 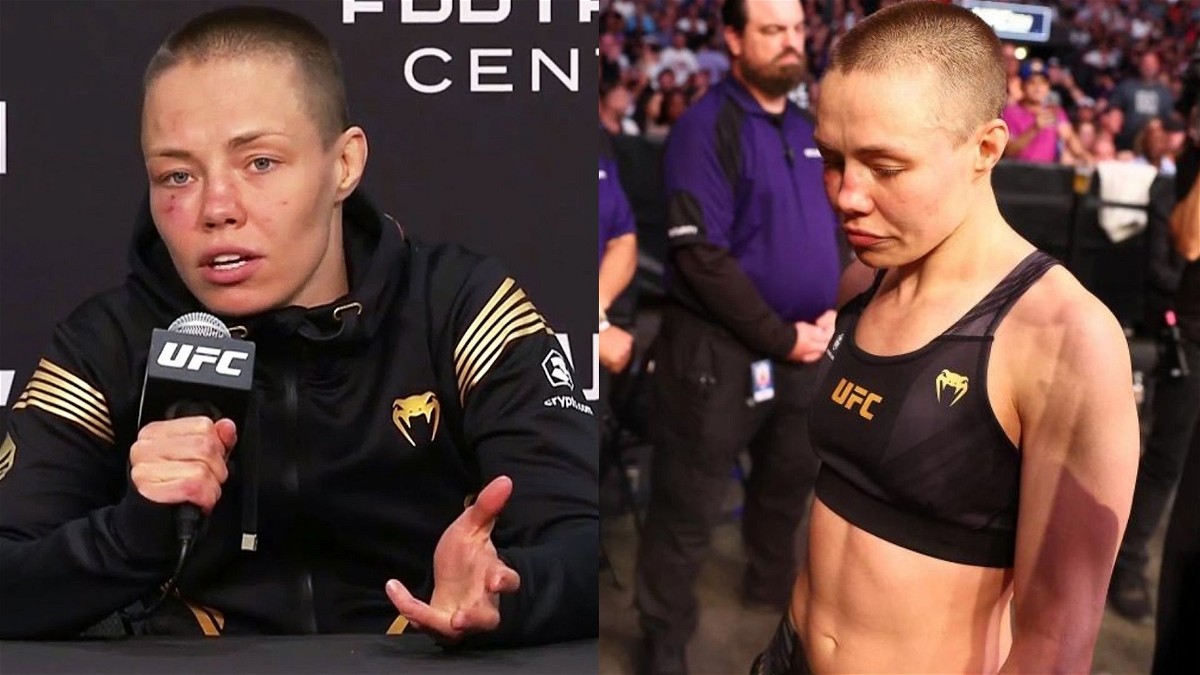 Surprisingly, Rose Namajunas was unhappy with the decision as she believed that she had done enough to win that fight. Consequently, after her comments in the post-fight press conference, numerous fans slammed Thug Rose on social media and called her delusional for thinking that she won the fight.

Later the same day, Rose Namajunas posted a picture on her Instagram handle where she apologized to her fans for not performing up to the expectations and also congratulated Carla Esparza for becoming the new strawweight champion.

Joanna Jedrzejczyk, Jessica Andrade and many fighters come in support of Rose Namajunas after her loss to Carla Esparza

As soon as Rose Namajunas shared a post on Instagram where she offered an apology to her fans for letting them down, many fighters from the MMA community came in support and showed love to her in the comments section.

“You are amazing, a true champion. This victory shouldn’t have gone to Carla. I’m with you,” said Andrade.

“Don’t be sorry champ! You don’t have to. It’s a tough business we’re in! Get some rest!!,” said Joanna.

It is heartwarming to see rivals like Jessica and Joanna jump in and support Rose Namajunas. Because many rivals often trash talk and criticize their adversaries during their rough times.

With that being said, it was just one bad day in the office as Rose Namajunas has proved several times before that she is one of the greatest strawweight fighters in the world. Subsequently, fans can expect her to bounce back soon and deliver an entertaining performance in her next fight.