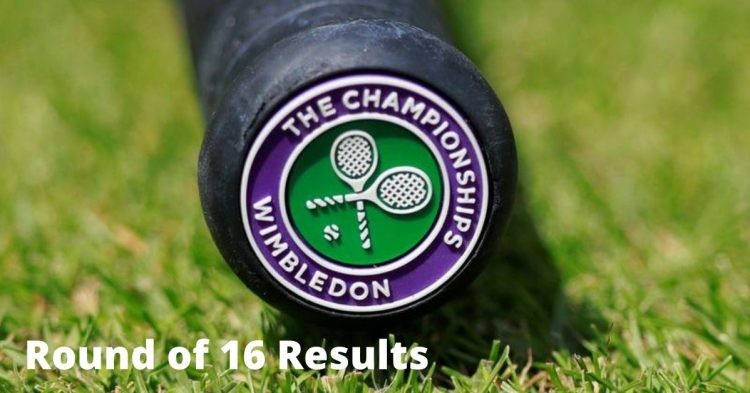 The seventh day of Wimbledon again saw some top seeds falling and some unseeded players surprising the tennis fans. In men’s singles, Novak Djokovic and Carlos Alcaraz were in action along with other players like Cameron Norrie and Frances Tifoe.

Djokovic faced Tim van Rijthoven who managed to test the Serbian up to some extent but failed to win the match. After comfortably winning the first set, Rijthoven showed signs of fightback to win the second one. However, Djokovic unleashed himself to win the match 6-2, 4-6, 6-1, 6-2.

Carlos Alcaraz faced in form Jack Sinner in the Round of 16 and was no match for Sinner’s superior play. Alcaraz struggled throughout the match and even though he did manage to win the third set. In the end, the score read 6-1, 6-4, 6-7, 6-3. Alcaraz, who was seeded fifth this time saw his Wimbledon campaign coming to an end on day 7.

Sinner wins the battle of youth.@janniksin becomes the youngest man to reach the quarter-finals at The Championships since 2014#Wimbledon | #CentreCourt100 pic.twitter.com/ProofLIX6u

Ons Jabeur had not dropped any set before the pre-quarters and that continued even in the Round of 16. She faced Elise Mertens, who managed to push her to the edge in the first set. However, Jabeur pushed back to win the match in straight sets 7-6, 6-4. Jabeur is currently the highest seed left and is the favorite to win the tournament.

Jelena Ostapenko faced Tatjana Maria who managed to pull off an upset. It looked like Ostapenko who crush her opponent when she won the first set 7-5. However, Maria pulled off an amazing comeback to win the next two sets 7-5, 7-5. With this, Ostapenko’s shot at the Wimbledon title also came to an end.

Tatjana Maria, a year after returning from her second maternity leave, the oldest woman left in the draw, saves two match points to beat Jelena Ostapenko 5-7, 7-5, 7-5.

She’s into the Wimbledon quarterfinals.

In the other matches of women’s singles, Marie Bouzková beat Caroline Garcia in straight sets to advance to the next round. Heather Watson lost to Jule Niemeier 6-2, 6-4 to exit the tournament.