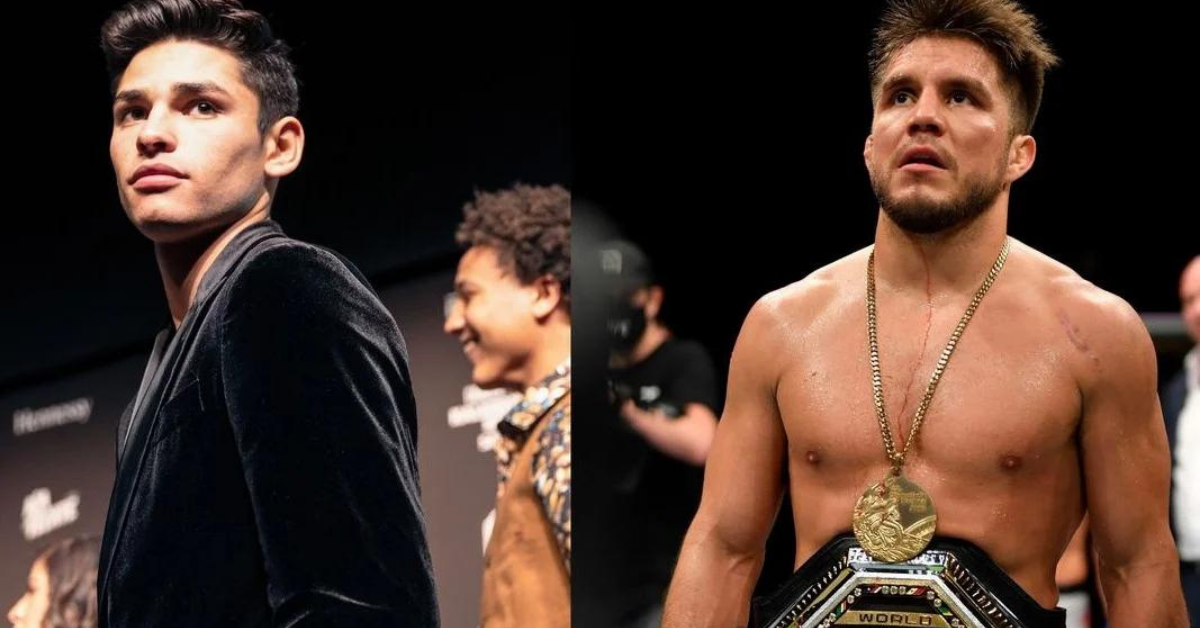 Ryan Garcia answered fans questions on Instagram Live and shared his thought on Henry Cejudo’s call out to the boxing ring. Just last week, Cejudo had mentioned that a boxing bout against Ryan Garcia is in talks, and the location could be Saudia Arabia. However, no official confirmation has been made so far. Even after the incessant poking by Henry Cejudo, and making it seem pretty visible to the entire world, Garcia has refrained from exchanging words with Henry Cejudo on social media.

Henry Cejudo called retirement  from the sport after beating Dominick Cruz in his UFC bantamweight title defense. Many believed that it could have been due to fighter’s pay, and increasing negotiation dispute with Dana White. Now, just a month after retirement, Cejudo’s call-out of Ryan Garcia, does aim at a brilliant pay-day for an anticipated boxing bout with lightweight prospect Ryan Garcia.

Garcia has seen an impeccable rise in his brand value ever since stepping inside the boxing ring, and his popularity only seems to grow further with each performance. With back to back first round knockouts, Garcia is at the top of the lightweight division in terms of popularity, and has opened doors for many interesting match-ups with other boxers, and as been the trend, with other MMA fighters. 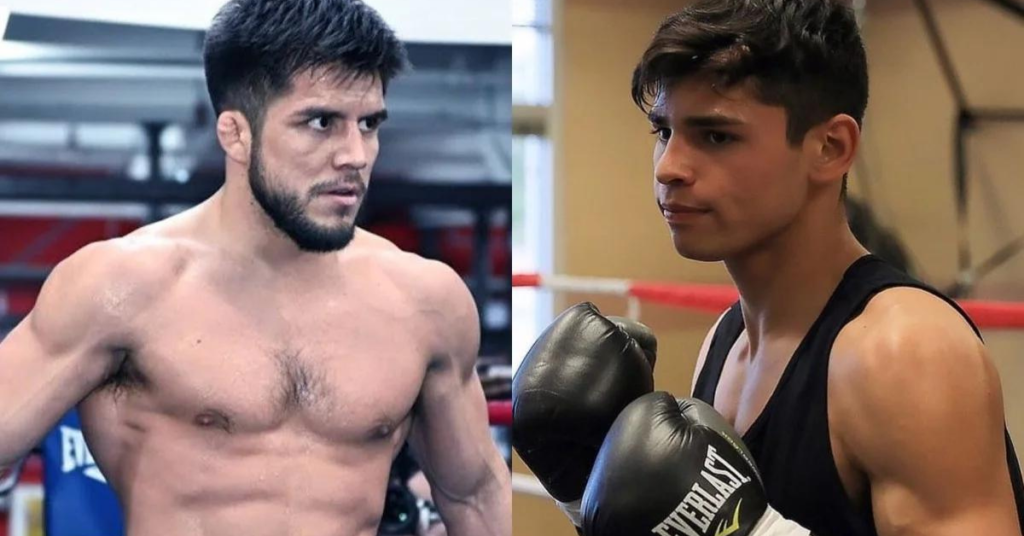 Ryan Garcia and Henry Cejudo inside the boxing ring is certainly going to be a big event, should it take place. Cejudo is a two division UFC champion, and former Olympic gold medalist, who will look to take the boxing world by storm. Ryan Garcia, on the other hand, has still a lot of fights left at the lightweight division, and is at his prime right now. Recently, Garcia opened up on why Henry Cejudo is trying to get a fight against him on Instagram Live.

“I don’t see any other reason. It’s for clout, there’s no other reason why Henry Cejudo would want to fight me.” Garcia continues, “I am a boxer, he is a mixed martial artist, I don’t know.”

Garcia looked doubtful about a boxing bout with Henry Cejudo, which could have a lot to do with how their negotiations pan out, and Garcia’s career at the lightweight division goes forward. Boxing fans were also quick to ask Garcia if he will ever fight Canelo Alvarez, to which he had a pretty expected response.

“Too big, it’s not gonna happen.” Garcia said about facing current three division champion, Canelo Alvarez. It is indeed a very bad match-up for Ryan Garcia. Alvarez has moved up from middleweight, and was last seen in action at the light heavyweight division, winning the WBO title by beating Sergey Kovalev.