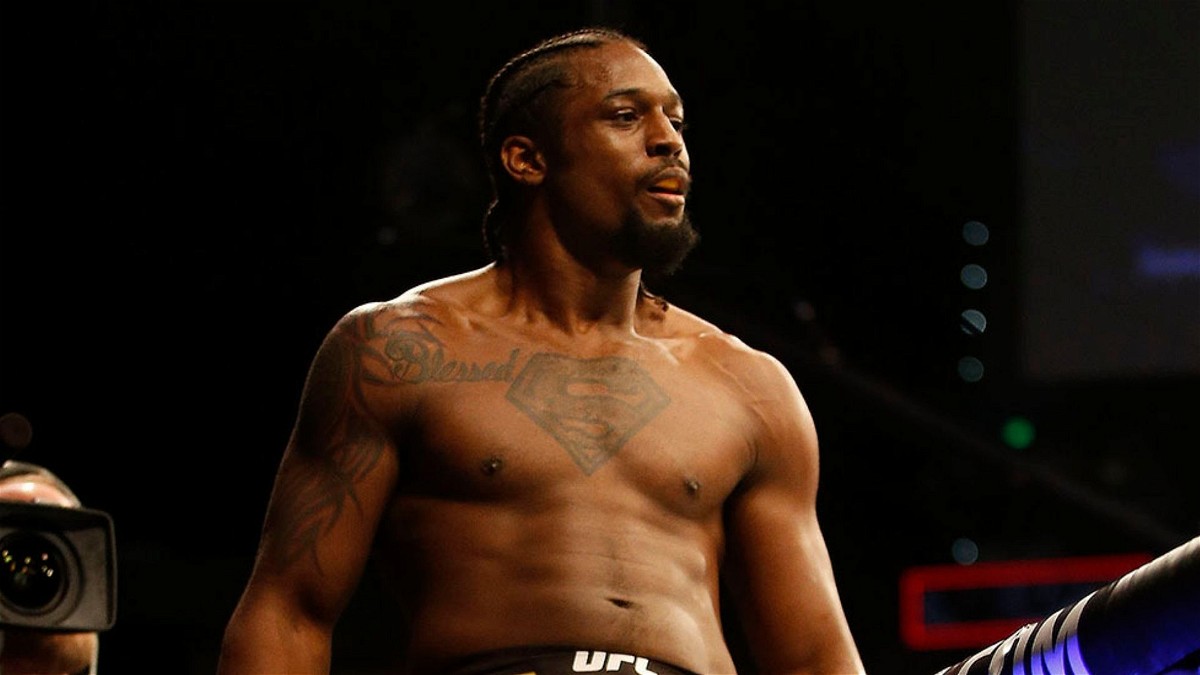 Ryan Spann has cemented his position as one of the most deadliest strikers in the UFC. The former LFA Light Heavyweight champion is currently ranked #11 in the UFC’s light-heavyweight rankings. He has proven his credibility inside the Octagon on multiple occasions.

Spann made his UFC debut with a blistering performance at Dana White Contender’s Series back in June of 2018. Spann submitted Emiliano Sordi in the first round to earn the UFC contract, and competed for the fist time inside the UFC Octagon at UFC Fight Night: Santos vs Anders back on September 22, 2018. Spann won the fight via unanimous decision.

After a hard fought split decision win over Sam Alvey, Spann would suffer the first loss of his UFC career against Johnny Walker at UFC Fight Night: Covington vs Woodley. Ryan Spann is set to take on Anthony Smith in the first five-round main-event of his UFC career.

In what has been a promising UFC career for Ryan Spann so far, lets take a look a how much he has earned for his appearances inside the UFC Octagon.

What is Ryan Spann’s UFC salary?

Ryan Spann pocketed the biggest pay-day for his impressive win over Misha Cirkunov after he pocketed $40,000 as show-money, and $40,000 as a win-bonus. That was not all, he also took home the $50,000 Performance of the Night bonus, taking his total earning from the fight to $130,000. According to The Sports Daily, Ryan Spann has accumulated over $363,000 from his fighting career.

The future looks bright for Ryan Spann who will look to further cement his position in the UFC’s light heavyweight division with a statement win over former title challenger Anthony Smith.