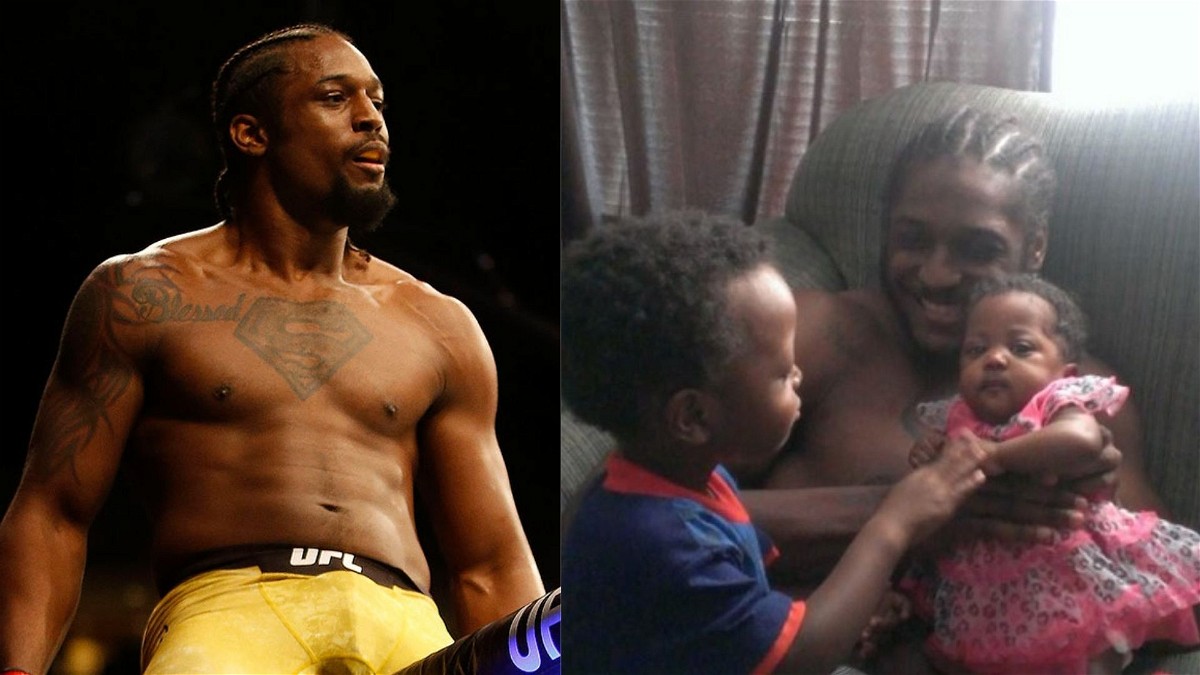 Ryan Spann has slowly and steadily cemented himself as one of the most devastating strikers in the UFC’s light-heavyweight division. Spann has been competing as a mixed martial artist since 2013, and started his MMA journey at Vengeance Fighting Alliance: Round 1 back in February of 2013. He won the bout via submission in the first round.

Spann’s most successful time as a mixed martial artist came during his stint with the Legacy FC where he reigned as the Legacy FC light heavyweight champion of the world. During his time in Legacy FC, Spann also fought for the Legacy FC’s Middleweight Championship. However, he failed to capture the belt, losing the title fight via unanimous decision against Leo Leite back at Legacy FC 48. 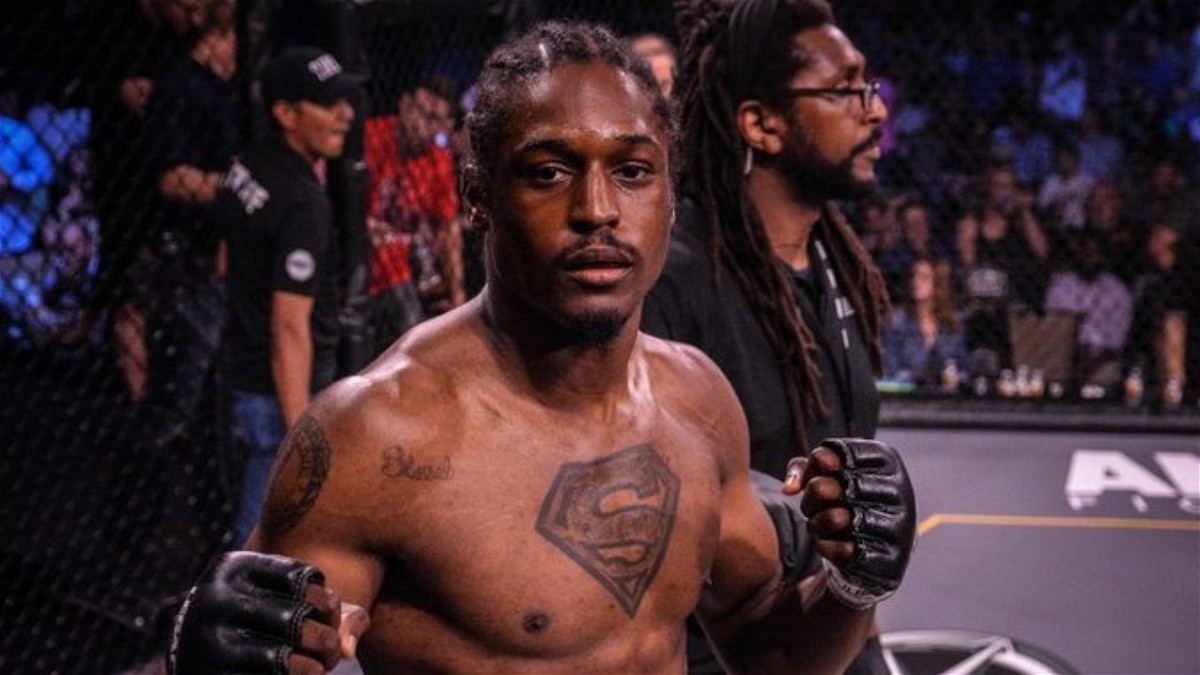 Spann has garnered a huge popularity, and continues to win the hearts of fight fans around the world with his exciting fighting style. He is a Dana White Contender Series veteran. However, despite the popularity, very little is known about his personal life. Today, we take a look at Spann’s personal life and dig more details about his married life, his wife, and his wonderful kids.

Ryan Spann is married. While the name of his wife is not known, Spann has made it quite clear on his Instagram profile that he is married and is a father to three beautiful kids.

Ryan Spann is blessed with three kids namely, Ryan Jr., Cheyenne and Yahsir. Spann has a private account on photo-sharing platform Instagram, and very rarely shares photos of his personal life. Needless to say, Ryan Spann is someone who likes to keep his professional life away from the glitz and glamour of social media.

Who is Ryan Spann fighting next?

Ryan “Superman” Spann is scheduled to take on former light heavyweight title challenger Anthony Smith in a five round main-event at UFC Vegas 37, in what promises to be an exciting match-up between the light heavyweight contenders.

It is an exciting fight that could plummet Ryan Spann into the top-10 of the UFC’s light heavyweight rankings should he triumph over Anthony Smith this weekend. However, it will be easier said than done.

It will be interesting to see what lies ahead in his mixed martial arts journey as he goes forward in is UFC career. Is there a possibility he could move down to the middleweight division in the near future? Do let us know in the comments section.