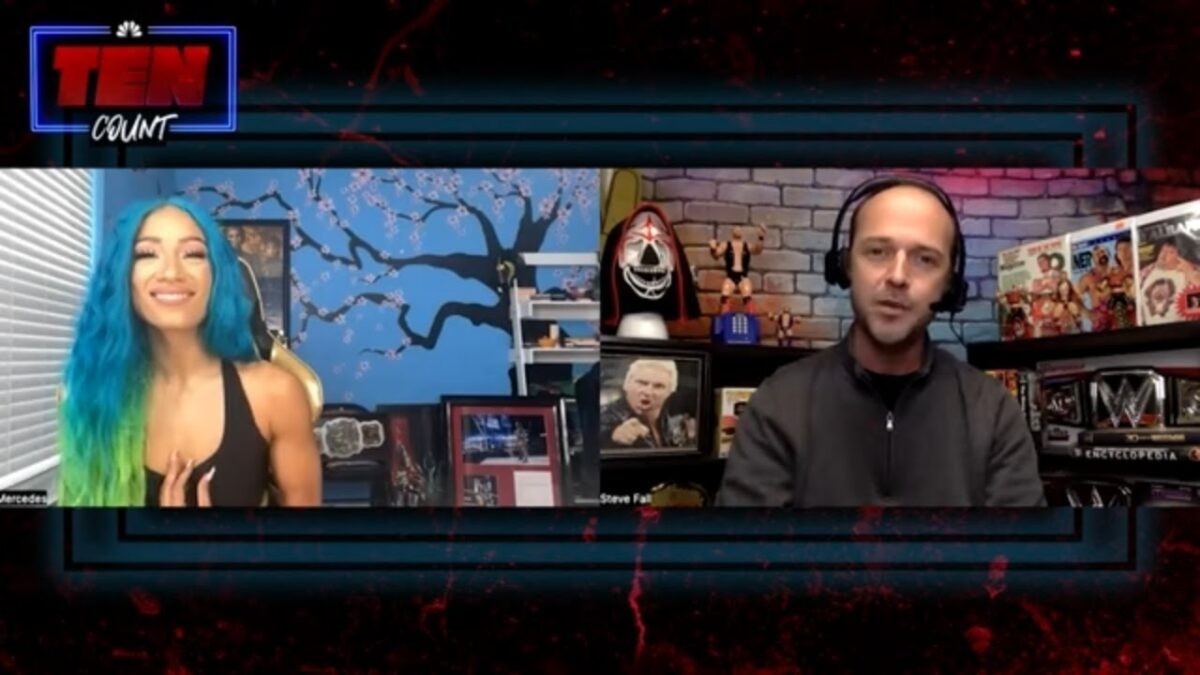 Jon Moxley is also former WWE superstar Dean Ambrose. He was a central figure at RAW in his time at WWE. Dean was very successful in the alliance known as The S.H.I.E.L.D. Recently Sasha Banks expressed that she wants to see Dean Ambrose return to WWE.

Why did Dean Ambrose quit WWE?

Dean Ambrose was a fan favorite in WWE. He made a name for himself forming a strong partnership with Seth Rollins and Roman Reigns. But after the trio fell apart Dean focused on his singles competitions. His new persona and character were loved by the WWE fans.

But Dean then left WWE abruptly after a few years. This is mainly because Ambrose was not happy with Vince McMahon taking control of his character’s creative development. After he left WWE Dean Ambrose joined AEW with a new name Jon Moxley.

Sasha Banks is the current women’s tag team champion with Naomi. The Boss went to the podcast of NCB Sports Bosten from the DCU Center. She was there to promote SmackDown to all the viewers. During her time there she said that she would like to bring a lot of superstars back to WWE.

Sasha Banks quoted “It’s good to see the Rhodes’ back in WWE, you know.. Next, let’s bring back Goldust,” said Banks. “Let’s bring them all back. Dean Ambrose, you want to come? Let’s go! The more the merrier. Let’s do it!”“I would love to see Ruby Riot back in the WWE Universe, yes,” she added. “Yes, absolutely. That’s one of them.”

It is a very different question as that whether WWE will bring back these superstars or any superstars in the near future. But just as the fans saw the return of Cody Rhodes anything can happen in this business. Besides that how would want to see their favorite superstar back at their favorite show? Let’s see what the future holds for Jon Moxley.