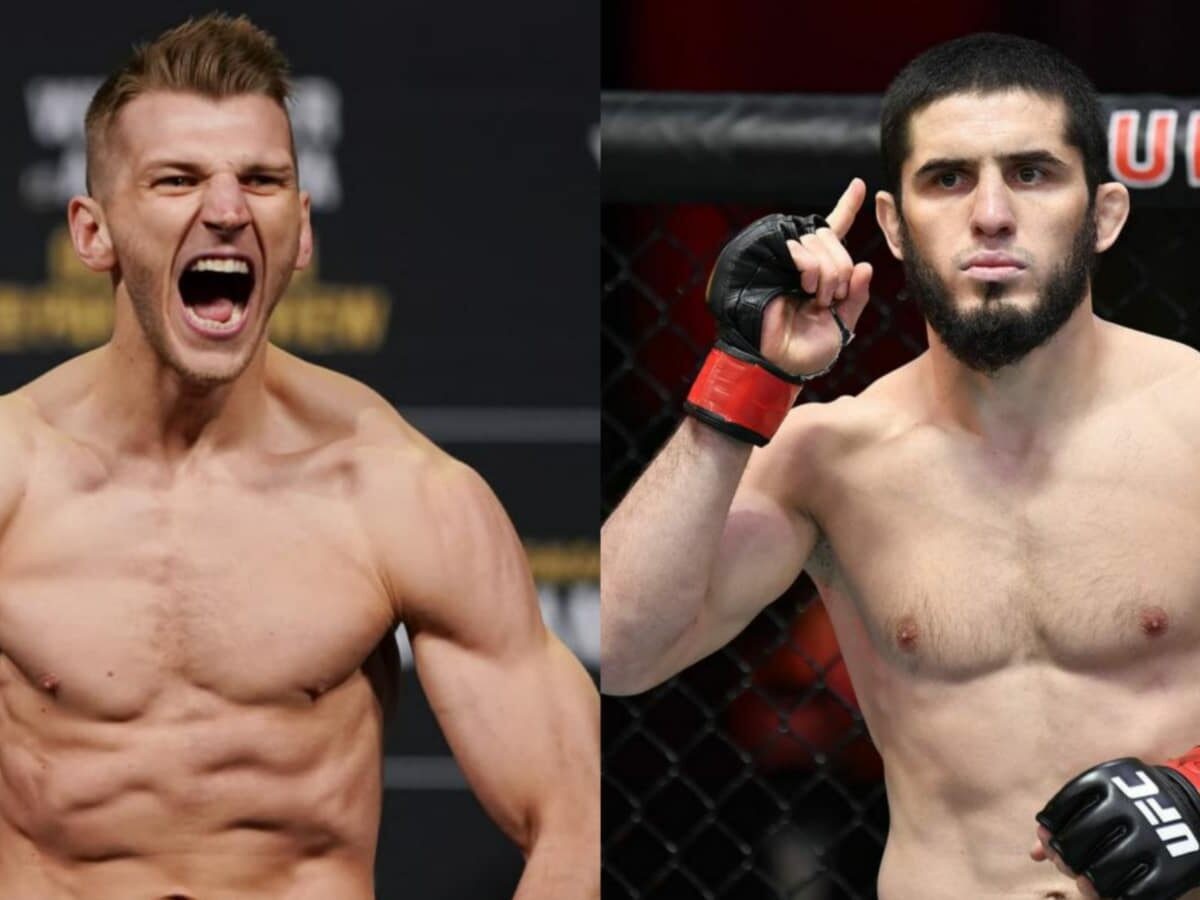 Islam Makhachev defeated Thiago Moises by submission in the fourth round of the main event fight at UFC Fight Night. As a result, the interviewer raised a question in his post-fight interview regarding his next opponent. Islam warned the entire lightweight division that he is coming for them.

The Russian commented, “Hey guys, you can run but you can’t hide.” Islam made this statement after allegedly many fighters ducked him and refused to fight against the lightweight contender. However, Dan Hooker did not agree with Makhachev’s statements and responded to his claims as “Fake News” on Twitter.

Furthermore, Dan Hooker decided to troll Islam Makhachev as he posted a video and captioned it “Why the sudden change.” It certainly looks like Dan Hooker is upset about the remarks that Islam Makhachev made about him in an interview. As a result, the two lightweight fighters have engaged in a vicious back and forth with each other.

Why the sudden change ???? pic.twitter.com/KBegWh3aLh

How did Islam Makhachev and Dan Hooker enter into a war of words? 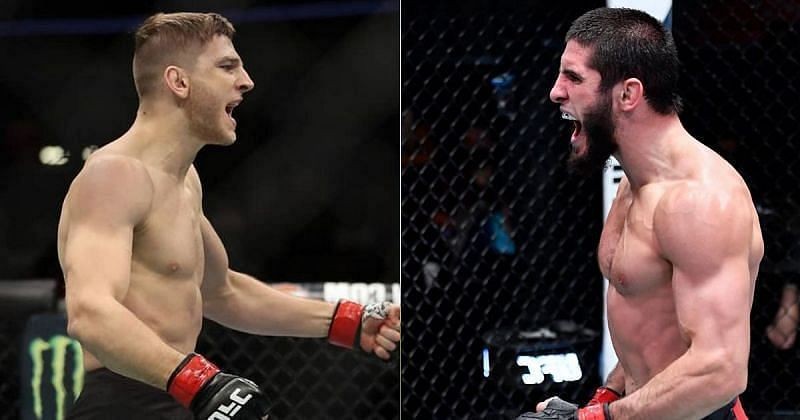 As a consequence when an interviewer questioned him about Dan Hooker’s call-out, he slammed the Hangman with a brutal response. “You know, Dan Hooker posted something today, ‘If Islam wins this fight and calls me out, I like it,’ but who is Dan Hooker, you know? I need someone who will bring me to call for the belt, but I don’t think Hooker is a big step YouTube

Therefore Dan Hooker did not take Islam’s words kindly and as a result, he has been trolling the Russian on Twitter. All banter aside a fight between Dan Hooker and Islam Makhachev would be perfect because Islam is currently ranked 9th and a win over an 8th ranked fighter would help him rise in the lightweight division.

Furthermore, the only other fight that makes sense for the Russian is against Rafael Dos Anjos. But there are doubts about that fight taking place because Rafael Dos Anjos had denied him a fight earlier this year. Nonetheless, it will be intriguing to watch Islam’s response to Hooker’s trillion. In the end, It will also be interesting if a fight between these two fighters is booked by the promotion. 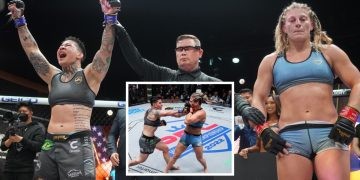