Scarlet Nexus, a new role-playing game from Bandai Namco was a shocker. With an above-average narrative and enjoyable gameplay and characters, it has a good basis as a possible future series.

There is a storyline here, but it’s too theatrical, dramatic, and full of tired clichés. It’s written with the assurance of a game with a large, complex universe, yet it’s actually a game about mundane things. There are made-up terms for everything from drones to health pickups, and military branches . They have names like Septentrions — there’s a lot of noise to go through.

We are joining the OSF🥷🏾

Come tune in & check out some EXCLUSIVE #SCARLETNEXUS gameplay with us

Thank you to our friends over at @BandaiNamcoUK for our early review copy! pic.twitter.com/D03Pe6Hv2a

"With masterfully crafted action combat, charming characters, and a very interesting setting, Scarlet Nexus is a game that action RPG fans should definitely not miss."

The Storyline in Brief

The game is set in New Himuka, a fictitious country that has been overrun by deadly creatures known as Others. The Extinction Belt is a phenomena in which animals fall from the sky. The human brain has a certain “psionic hormone” that permits humans to develop supernatural abilities such as cryokinesis and air manipulation. Psionics are humans with these abilities who are scouted and recruited by the Other Suppression Force, or OSF. 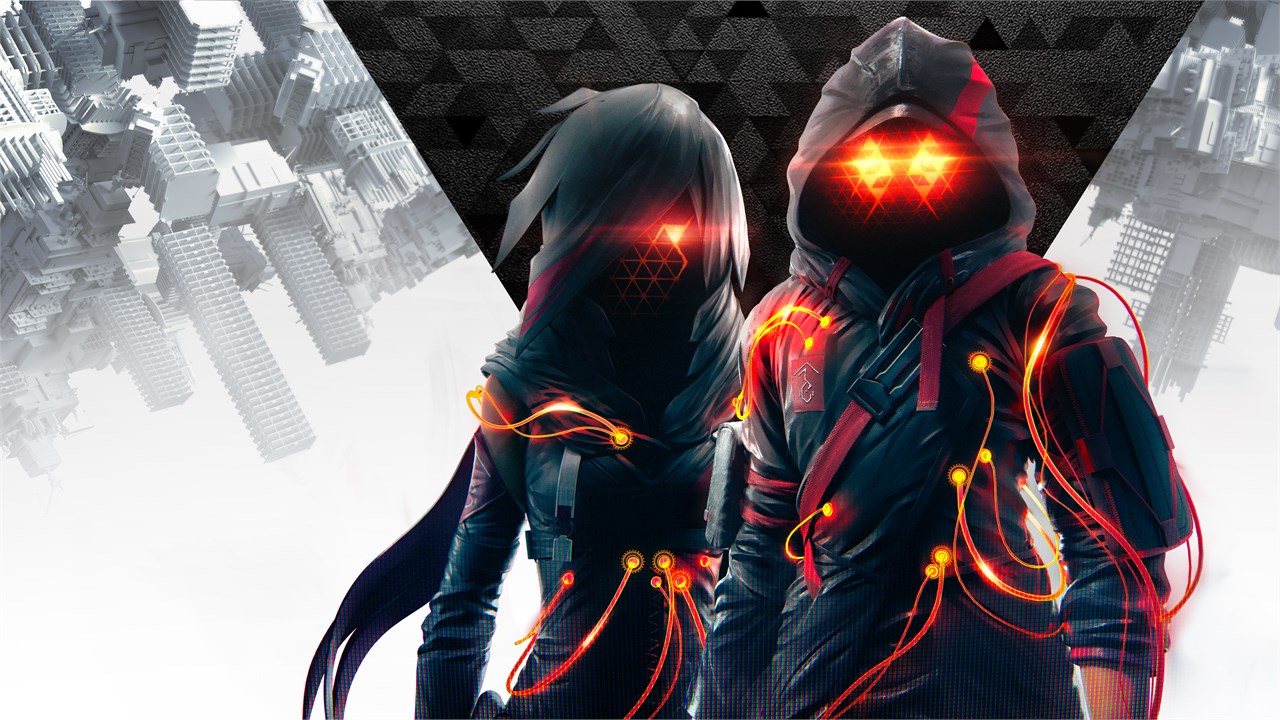 Yuito Sumeragi and Kasane Randall are the two protagonists you may choose from, each with their unique take on the game’s narrative. Other Japanese RPGs, such as Tales of Xillia, have included concurrent storey lines in the past, but there weren’t enough distinctions between the protagonists’ routes in that game to justify such a concept. In Scarlet Nexus, on the other hand, the narrative beats of each protagonist’s path are diverse enough to be noticeable for the majority of the game.

How does Scarlet Nexus stands out from other RPGs

Each route in the game also balances out the growth of a few additional characters, half of whom join Yuito while the rest join Kasane, thanks to the dual-protagonist structure.

We are joining the OSF🥷🏾

Come tune in & check out some EXCLUSIVE #SCARLETNEXUS gameplay with us

Thank you to our friends over at @BandaiNamcoUK for our early review copy! pic.twitter.com/D03Pe6Hv2a

These conversations are a welcome diversion from Scarlet Nexus’ darker times. The fact that Wataru Frazer and Haruka Frazer, the group’s twin navigators, don’t receive their own bonding moments. Despite being significant characters in the main cast, is even more upsetting.

What sorts of players will be interested in Scarlet Nexus?

Scarlet Nexus is a game that you could enjoy if anime is your style and you enjoy fighting strange creatures. Scarlet Nexus may be a lot of fun in the heat of battle. When you’re heaping on the psychic abilities while evading assaults from sentient ceramics. Regrettably, almost everything else works against you.