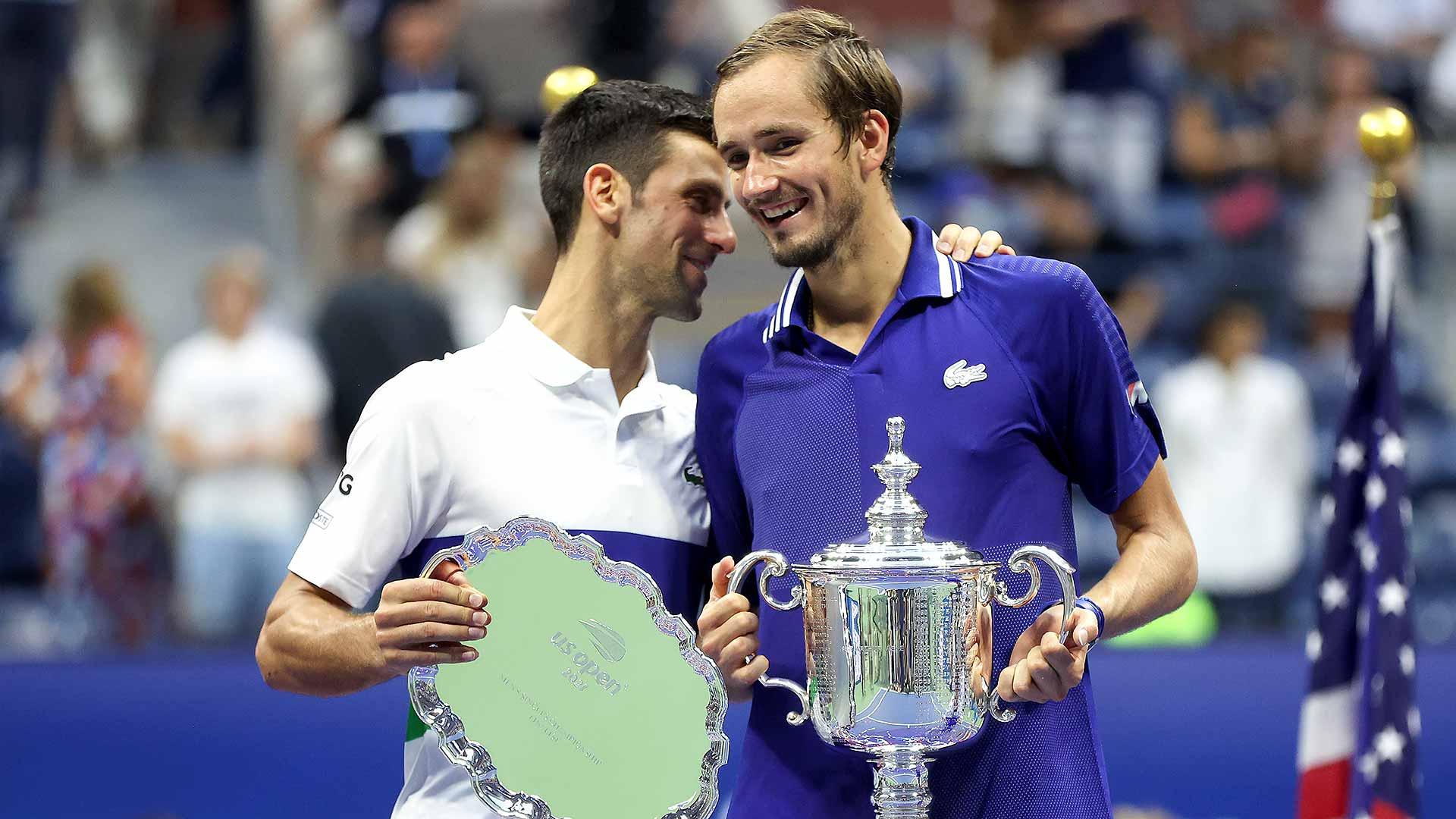 Daniil Medvedev finally gave happy news that his fans will most certainly like. The Russian powerhouse has confirmed that he will be available to play in the Australian Open next year. Earlier many players including the Serbian Novak Djokovic and Daniil Medvedev refused to comment on their vaccination status.

Recently, the ministry in Australia made it very clear that if the players wish to participate in the upcoming Australian Open, then they will have to get their vaccination done. Many players still remain who are unvaccinated. Let us dig more deeply and know the full story.

Also read: “He’s a Legend of Tennis” – Gael Monfils Praises Novak Djokovic And Says US Open Loss Does Not Change Anything 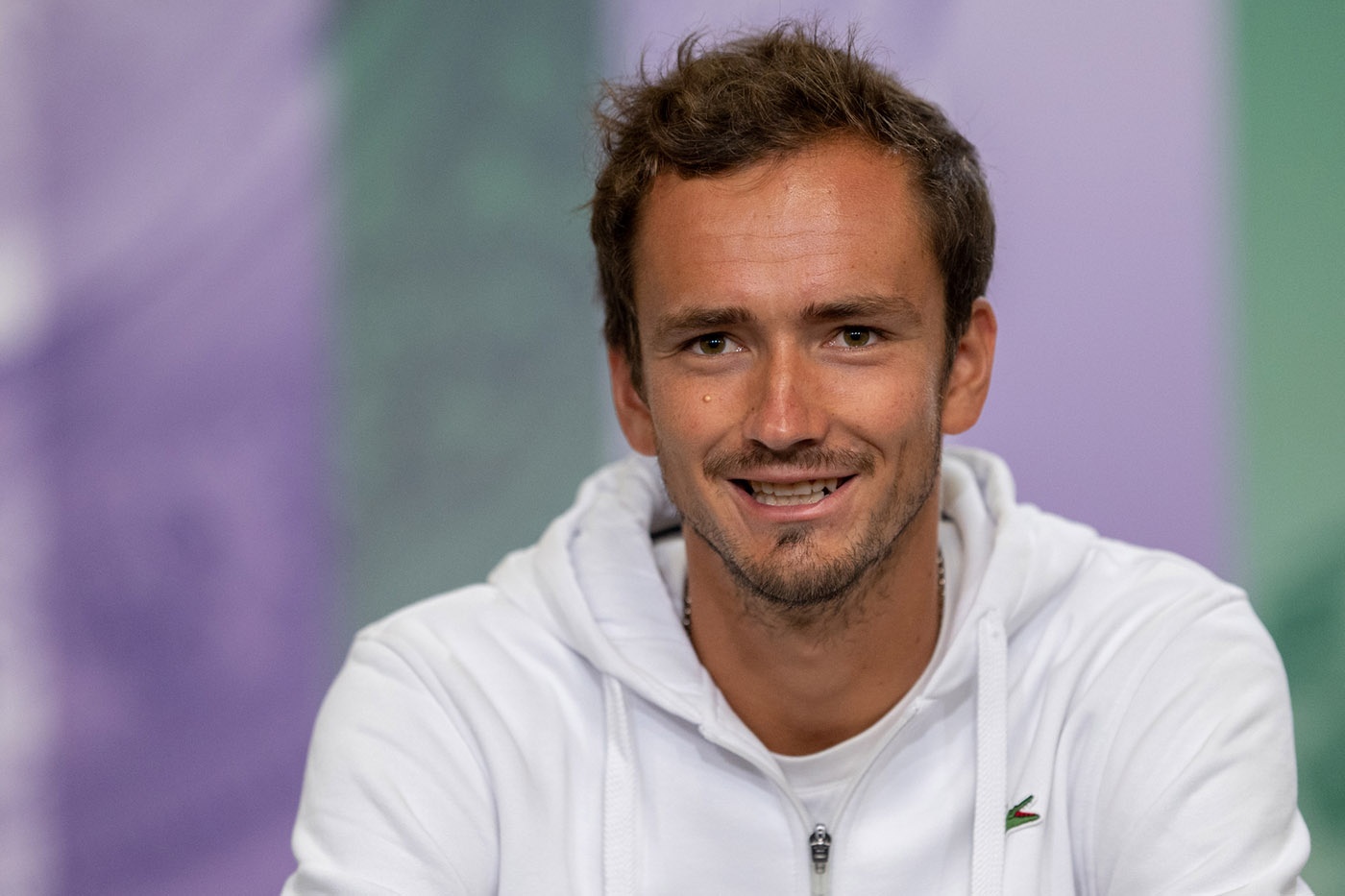 Daniil Medvedev on a return

Daniil Medvedev has had a good 2021 year. He was crowned the champion of the US Open. The world number 2 player defeated Novak Djokovic in the finals and deprived him of his 21st career grand slam. He then featured in the Paris Masters where Novak Djokovic took the revenge and won the title defeating Daniil in the finals.

After the tournament ended, Daniil Medvedev announced through his Twitter account that he will feature in the Australian Open next year and mentioned the official account of the Australian Open. This confirmed that the player is ready to show his participation in the inaugural grand slam tournament of 2022.

Some days back, Daniil expressed his desire to play in the tournament but could not confirm his availability due to the vaccination. He refused to give any statement on this stating that he agrees with Novak’s statement which said that it should remain a personal matter and must not be disclosed.

Daniil Medvedev is on course to become the upcoming star. With some sensational performances, he has proven time and again that he has his sights set on the titles. The star is currently ranked second in the ATP rankings. He though keeps pushing himself to gain the top spot. It will be interesting to see how he performs at the Australian Open next year.