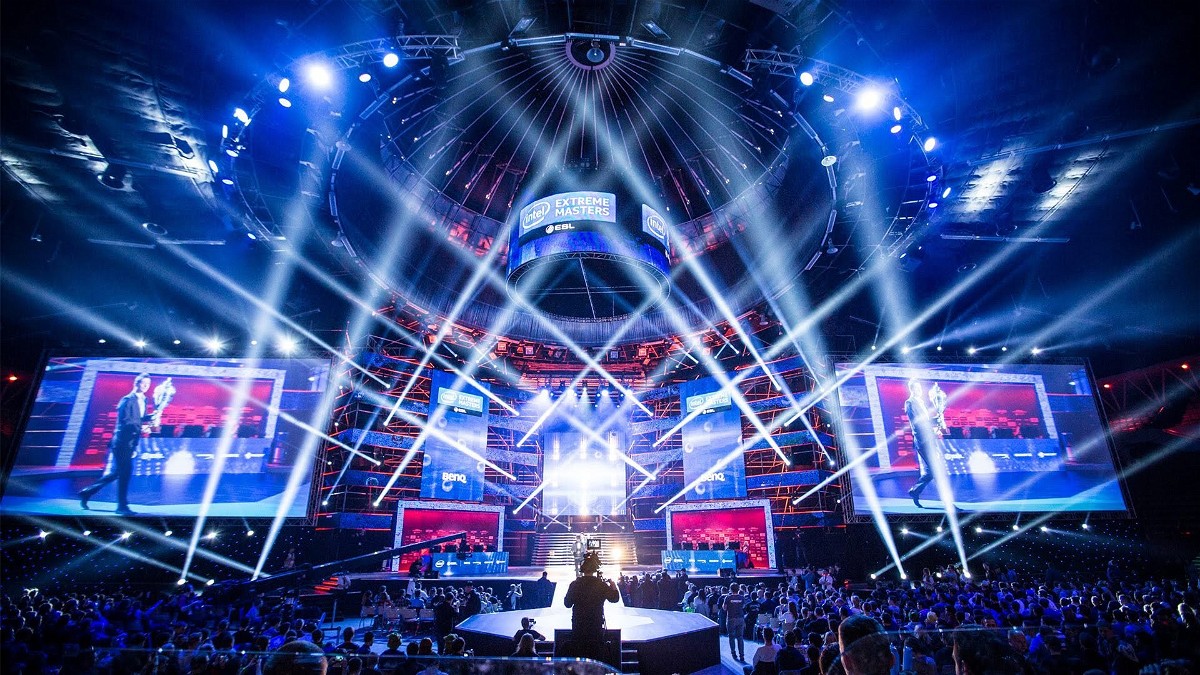 The two teams met in a best-of-three tie today and the three maps that were selected by Sentinels and Nuturn Gaming are as follows:

The Sentinels started the match as the defenders and dominated the first half securing 8 rounds. Nuturn Gaming were able to secure just 1 round in their favor in the second half. However, the Sentinels took 5 more rounds in their favor and took the lead.

Once again Sentinels started the match on the defending side and secured 10 rounds in the first half. After the side swap, Nuturn took 2 more rounds in their favor. However, Sentinels took 3 rounds in the second half and won the tie flawlessly.

Nuturn Gaming dropped to the Lower-Bracket following this defeat against Sentinels. However, the Korean team will get another chance to cement their place in the Grand finals of the Valorant Champions Tour Masters Reykjavik. They will now face the winner between Team Liquid and Fnatic in the Lower-Bracket final today at 10:30 PM IST.

Without dropping a map, @Sentinels are headed to the GRAND FINALS!
Can anybody take them down? #VALORANTMasters pic.twitter.com/yzkIYXlHvd

The winner will compete with Sentinels in the Grand finals. Sentinels will watch tomorrow’s matches to find their opponents in the grand final.

Fnatic knocked Version 1 out of the Valorant Champions Tour Masters Reykjavik, beating them in the Lower Bracket Round 3 tie. Version 1 was defeated by Nuturn Gaming in the Upper-Bracket semi-final on day 4 of the Valorant Champions Tour Masters Reykjavik and dropped to the Lower-Bracket on the other hand Fnatic knocked X10 Esports out of the tournament and qualified for the Lower Bracket Round 3 tie.

The two teams faced each other today and the European side got the better of their North American opposition.

Version 1 and Fnatic played out a best-of-three clash in the Lower Bracket Round 3 tie today.

EU still got some tricks up its sleeve 👀🔥
A HUGE 2-0 #FNCWIN to continue our #VCT RUN!

The three maps that were selected for today’s matchup between Version 1 and Fnatic Esports were:

Fnatic started the game as the aggressor on Icebox and secured 6 rounds in the first half. There was nothing to separate the two sides after the side swap, as both Fnatic and Version 1 secured 6 rounds each and sent the match into overtime. However, Fnatic took 2 more rounds in overtime and took the lead in the tie.

Fnatic started the game as the defenders and secured 8 rounds in the first half. Version 1 took 2 rounds after the side swap. However, Fnatic secured 5 more rounds in the second half and won the tie by a 2-0 margin.

With this defeat, Version 1 became the first North American side to be eliminated from the Valorant Champions Tour Masters Reykjavik.

We knew it'd come to this @LiquidValorant…

EU VS EU
And it's not going to end the same as last time ⚔️#VALORANTMasters kicks off at 6PM BST pic.twitter.com/t6WPJULilk

Meanwhile, Fnatic became the first European team to beat a North American side in the Valorant Champions Tour Masters Reykjavik. They will now face  Team Liquid in their next match of the competition.