Serena and Venus Williams: Who Is the Richer Sister? 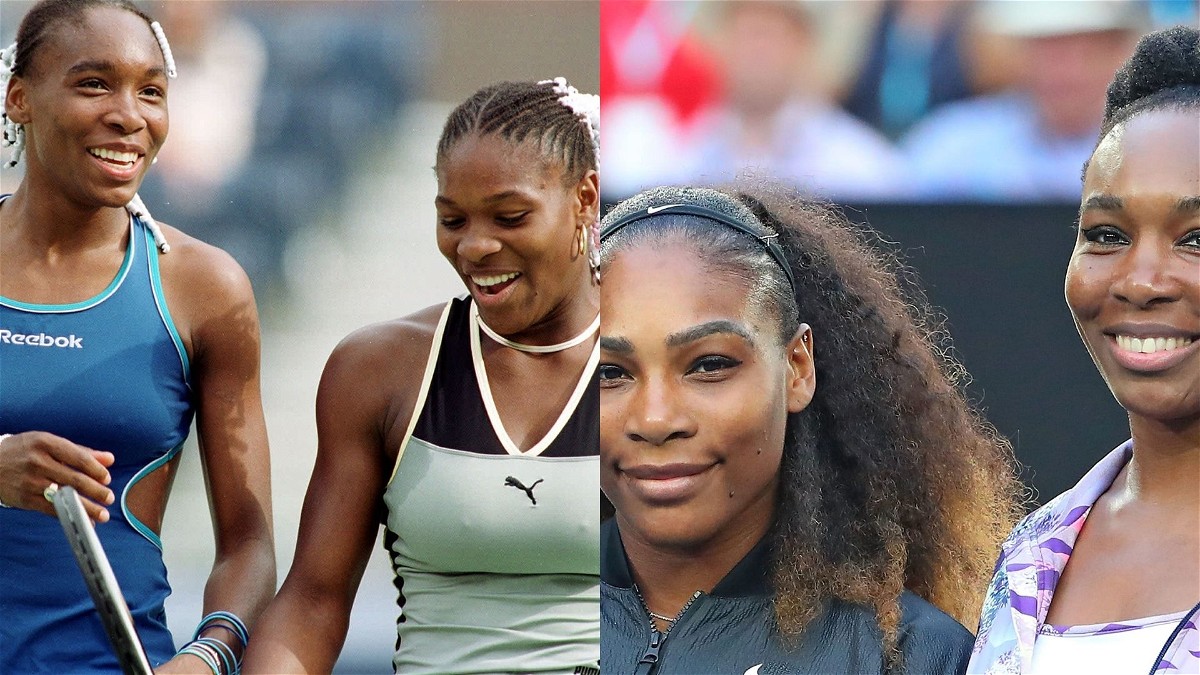 Serena Williams and Venus Williams are two of the biggest names in the tennis fraternity. Both of these sisters are not only exceptionally good in the singles category, but also have won everything there is to win while playing doubles.

The Williams sisters are still capable enough in their early forties to dominate the sport of tennis and inspire hundreds of youths to do the same. Serena and Venus Williams are very capable entrepreneurs as well.

They have invested their money in a lot of different startups and funds. The major question that arises here is which of these two sisters has the greater net worth.

How much is Venus Williams worth?

Serena Williams and Venus Williams both of them have amassed huge sums of money not just from winning prizes amounts from tennis but also from their businesses and other endorsement deals as well.

Looking and comparing their net worths would clearly give us an idea about the richer sister. Even if we consider the fact that Venus Williams is the older sister, she is quite behind in terms of net worth. The total net worth of Venus Williams is 95 million dollars.

Her total on-court earnings are around 42 million dollars. She has won a total of 7 grand slam titles. She is the owner of her own athletic wear brand, ‘EleVen’ and also owns a diet company, ‘Happy Vikings’.

Is Serena Williams richer than Venus?

This particular figure is twice as much when compared to any other female athlete. Serena is also an avid investor and runs her own venture capital firm known as the ‘Serena Ventures’. This firm has invested in more than 30 small businesses.

Serena has her own fashion company known as ’S by Serena’. She is also the brand ambassador of a lot of big brands such as Nike, Wilson and so on.

All You Need to Know About Holger Rune: Tennis Records, Achievements and Ranking