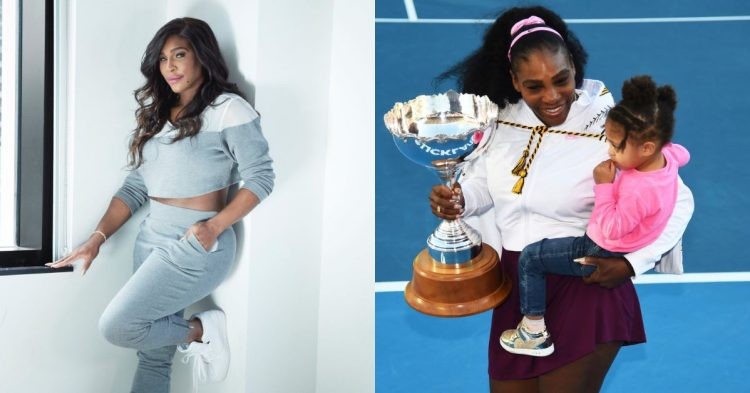 Serena Williams is undoubtedly the greatest player in the history of women’s tennis in the Open Era. She has seen all kinds of players in her almost three-decade-long career. During such a long stint, she has dominated against all the players and won 23 grand slams in the singles category alone.

It is apparent that her position at the top has translated to big career earnings. In fact, when it comes to career earnings, no female player comes remotely close to Serena. As per Tennis 365, she has earned close to $94 million in her career.

To give you the exact picture, the second place is cemented by her sister Venus Williams. Venus has won seven grand slams in the singles category and several more in the doubles category with her sister Serena. Her career earnings close down to nearly $42 million.

Venus wouldn’t be able to match her sister’s earnings even after doubling her earnings. Serena’s consistency on the field has helped her win many tournaments and every tournament comes with a hefty prize money.

When it comes to women’s tennis, no player has breached the $100 million mark when it comes to career earning. Currently, Serena Williams is the only player who is close to reaching this milestone. She needs to add only $6 million to become the first female tennis player to cross this mark.

Here are the highest-paid tennis players of 2020—they are barely playing, but the top 10 pros still earned $340 million: https://t.co/qfa5FtUxC5 by @kbadenhausen pic.twitter.com/ftfWXHBe9T

Serena’s chances of reaching $100 million looks bleak as the American has been away from the court for a year now. She had to withdraw from Wimbledon midway through the first round after suffering from an injury. The junior Williams has not returned ever since and will be seen after a long time in this year’s Wimbledon.

If she manages to return to form and play well, she can end the season on a high note and come close to $100 million. However, with her age catching up, it will be hard for Serena to play like her old self. Only Serena has what it takes to return from an injury and win a grand slam at the age of 40.