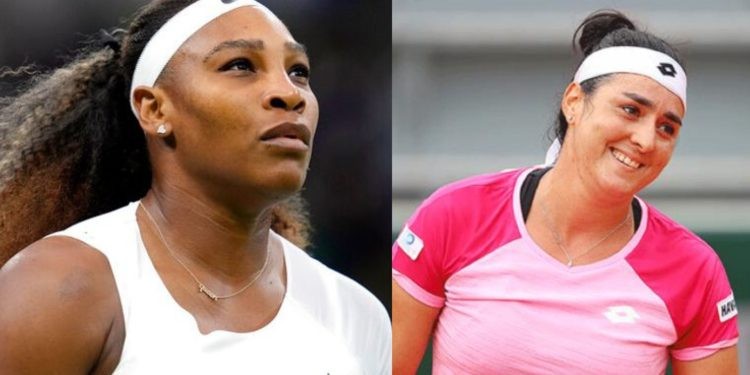 Serena Williams made her much-awaited comeback in tennis by participating in the Eastbourne International tournament in the doubles category with her Tunisian partner, Ons Jabeur. Unfortunately, the duo will have to withdraw from the tournament after Ons picked up a knee injury.

Serena had decided to participate in Eastbourne in order to get herself some much-needed game time since she was out of action for almost a year after suffering an unfortunate injury in the opening round of Wimbledon 2021.

Serena and Ons won two of their matches after defeating Shuko Aoyama and Chan Hao-Ching 6-2, 6-4 on Wednesday, a day after winning a closely poised match with Sara Sorribes Tormo and Marie Bouzkova in three sets with a 2-6, 6-3 and 13-11. In the post-match conference, Serena stated,

“I think we played much better today,”

“Although I thought we played really good together yesterday too but Ons really held me up today.”

“She was playing so good. I was looking up to her and was thinking ‘wow she is playing so great’ so it’s good.”
Serena’s progress towards being at her best may be hindered after Ons Jabeur suffered an injury in her knee.

Serena Williams to focus on the Wimbledon

The main purpose of Serena Williams participating in the Eastbourne International with her partner Ons Jabeur was to ensure that she is match fit and not rusty for the upcoming Wimbledon.

The major question here is that will Serena Williams be competitive enough to get even close to winning the Wimbledon taking into consideration the red hot form of Iga Swiatek and the fact that Serena has got minimal game time in the past year.

The way tennis is being played has also considerably changed and it will be a treat to watch Serena play with the new generation of tennis stars.

She surely has a lot to catch up with, but considering the amount of experience she holds combined with the titles she has in Wimbledon, one can never count out Serena as a major threat and in contention for the title.

Serena will be entering the Wimbledon as a wild card since her ATP rankings have dropped down in the past year. 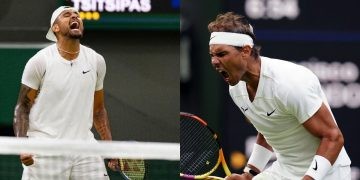