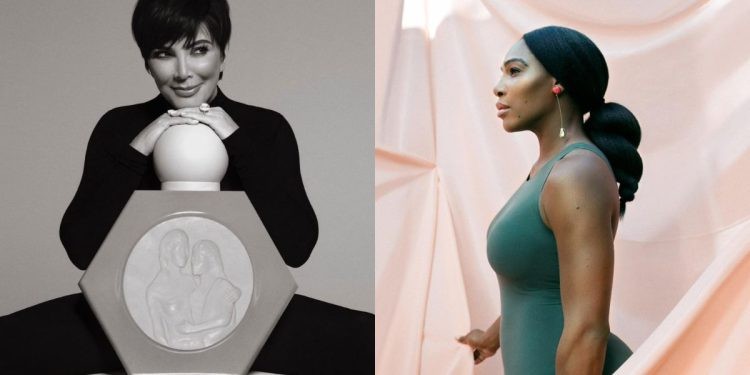 Serena Williams and Kim Kardashian share a close relationship and this relationship extends to Kim’s mother Kris Jenner as well. Recently, Kris Jenner tweeted that she would be doing a Masterclass after receiving a lot of demand from people.

The internet has been asking for me to do a class on @MasterClass for years. Well, I hope you’re ready. My class on MasterClass is coming this summer. Stay tuned for more updates very soon. https://t.co/erhy7UXb05 pic.twitter.com/U1Hiq0k0Jq

Masterclass is an ed-tech subscription-based platform for skill development. People can learn anything from basketball to finance from the experts in that field through pre-recorded videos. You can learn cooking from celebrity chef Gordon Ramsay or learn basketball from Stephen Curry.

Kris Jenner is considered a mastermind in marketing. It is because of her marketing genius that Keeping Up with the Kardashians became a hit show in the initial stages. While it hasn’t been revealed yet, Kris Jenner’s Masterclass will most likely be around marketing.

Jenner’s tweet found support from Serena who expressed that she would be interested in watching her Masterclass. Serena is currently gearing up for Wimbledon but took time out to support her friend.

Kris Jenner tweeted about her Masterclass and said, “The internet has been asking for me to do a class on MasterClass for years. Well, I hope you’re ready.” At the end of the tweet, she asked people interested in the class to stay tuned for further updates. Soon enough, Serena retweeted the tweet and said, “I’m staying tuned!”

The 23-time grand slam winner also has her own Masterclass on the platform. She takes people through the basics of tennis and even reveals some tricks to master the sport. The class is totally worth the money as you get to learn from the legend herself.

Apart from passively promoting her friends’ ventures, Serena is currently gearing up for Wimbledon. It will be her first grand slam in a year after she suffered a hamstring injury last year. Serena will be aiming for her record-equalling 24th grand slam.