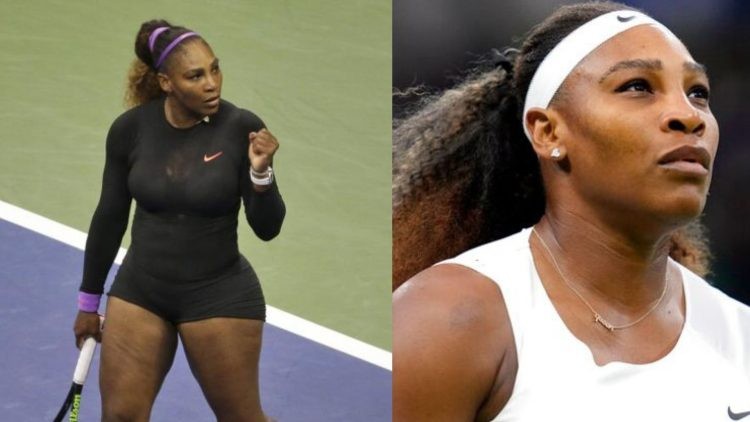 Serena Williams is by far the best female tennis player, and this can be substantiated by the numerous records she has to her name. Even though Serena has been out due to an injury for a year, no one has come close to her records.

The recent Instagram post made by Serena has sparked a frenzy among the fans since she confirmed her comeback in the upcoming Wimbledon as a wild-card entry. Let us have a look at the glorious career and the records set by Serena. She has spent a total of 319 weeks as a World No 1 in the WTA rankings.

This is the third most time set by any player, Steffi Graf stands at 1st with 377 weeks on her records. Serena also has 186 consecutive weeks as the world’s number 1 which is basically the biggest record set by any female tennis star.

As Serena chases the record set by Margaret Court of 24 Grand Slam titles, her fans tend to forget that Williams also has two mixed double titles on her belt. She had won the 1998 US Open and also the Wimbledon mixed doubles title by Max Mirnyi.

Serena is the only player to have won more than three Grand Slam titles after she saved the match points against her. She did this first at the Australian Open 2003 against Km Clijsters, then in the 2005 Australian Open in the semis against Maria Sharapova and then finally against Elena Dementieva in the 2009 Wimbledon.

She has won a total of 4 Olympic gold medals. Serena and her sister Venus Williams are the only two players in tennis with four gold medals.

Serena Williams is considered an all-surface player. She has won numerous Grand Slam titles in the US Open, the French Open, the Australian Open and the Wimbledon as well. Serena has reached a total of 11 finals at the Wimbledon.

Only Martina Navratilova has reached more finals than that Serena at the Wimbledon.  She has won 7 of her 23 Grand Slam titles at the Wimbledon. Her last grand slam victory at the grass title came in 2016, however, she was the runners up during the 2018 and 2019 seasons.

Serena Williams has also achieved the feat of getting the ‘Serena Slam’. In 2003, she had the chance to hold all the Grand Slam singles titles at the same time as she won the US Open, the French Open, the Wimbledon and the Australian Open when she was just 21 years old.

Willaims won her first grand slam title when she was only 17 years of age. She won the US Open in 1999 to become the only second African American to win a title after Althea Gibson. Serena Williams and Maria Sharapova had a long-standing rivalry on and off the court.

However, Serena clearly dominated the rivalry by winning 20 out of their 22 clashes and she essentially won 19 matches in a row undefeated against Sharapova. Serena Williams is considered the best server in the game.

She has a personal best of 24 aces against Victoria Azarenka in the 2012 Wimbledon Finals. Serena with all her records can surely be considered as one of the greatest if not greatest.

However, her comeback to the sport after a year of break will not be easy especially when the likes of Iga Swiatek have been dominating the sport since the beginning of 2022. But it would surely be interesting to see how Serena adapts back to the sport she loves.