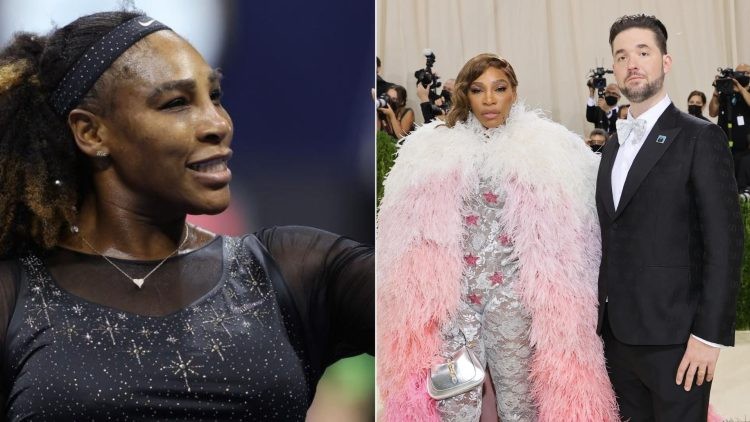 Serena Williams recently announced her retirement from professional tennis after the conclusion of the US Open. It can be easily said that Serena is one of the best tennis players to have ever played the sport.

She has earned herself a plethora of grand slam titles with tremendous hard work and effort. Williams has not been very vocal about her personal life with her husband Alexis Ohanian and her daughter who she welcomed in 2017.

She has spoken about her religion a lot of times in the past but she recently revealed details about her being Jehovah’s Witness. When she was asked about her husband’s opinion on her religious inclinations she stated,

“Alexis didn’t grow up going to any church, but he’s really receptive and even takes the lead. He puts my needs first.”

This makes it very clear that her husband is very supportive of Serena in all her activities.

What else did Serena Williams say about being a Jehovah’s Witness?

It was publicly made aware for the first time about Serena being Jehovah’s Witness during the US Open 2018 when she said that she would not be celebrating her daughter Alexis Olympia’s first birthday or any birthdays in the future since she is a Jehovah’s Witness and they don’t celebrate birthdays as it displeases God.

It is believed that birthday celebrations have pagan roots and hence they do not celebrate them. Serena has kept her religious beliefs under wraps and has spoken about them only on rare occasions.

Jehovah’s Witness is basically a form of Christianity which follows both the Old and New Testaments of the Bible, they do not see Jesus as the Almighty God.

Serena has thanked Jehovah’s Witness multiple times after her matches and she has felt that her religious beliefs have both faltered and bolstered her.

Her belief and religious practices returned back to her in 2017 after her daughter was born to her. In 2017 she said that even though her religion is important to her she has never really practised it and wants to get into it.