Colby Daniel Lopez, more popularly known as Seth Rollins, is an American Professional Wrestler. Rollins is currently signed with WWE. He has been with the company for over 12 Years. Rollins has grown to become one of the highest-paid superstars in the company.

Seth Rollins made his WWE debut in 2010. He first showed up in NXT. Rollins is the first-ever NXT Champion. He debuted on the main roster along with Roman Reigns and Dean Ambrose forming the infamous faction S.H.I.E.L.D. Rollins earned the nickname ‘The Architect’ of the S.H.I.E.L.D. The Architect won the tag team titles with Roman Reigns. The two had a long and successful run with the titles

The Architect would later turn on his S.H.I.E.L.D brothers to join hands with the Authority. Swiftly after that, he won the Money in The Bank briefcase. Rollins cashed it in at WrestleMania 31 during the main event. He pinned his former tag team partner Roman Reigns to win his first-ever WWE World Heavyweight Title. 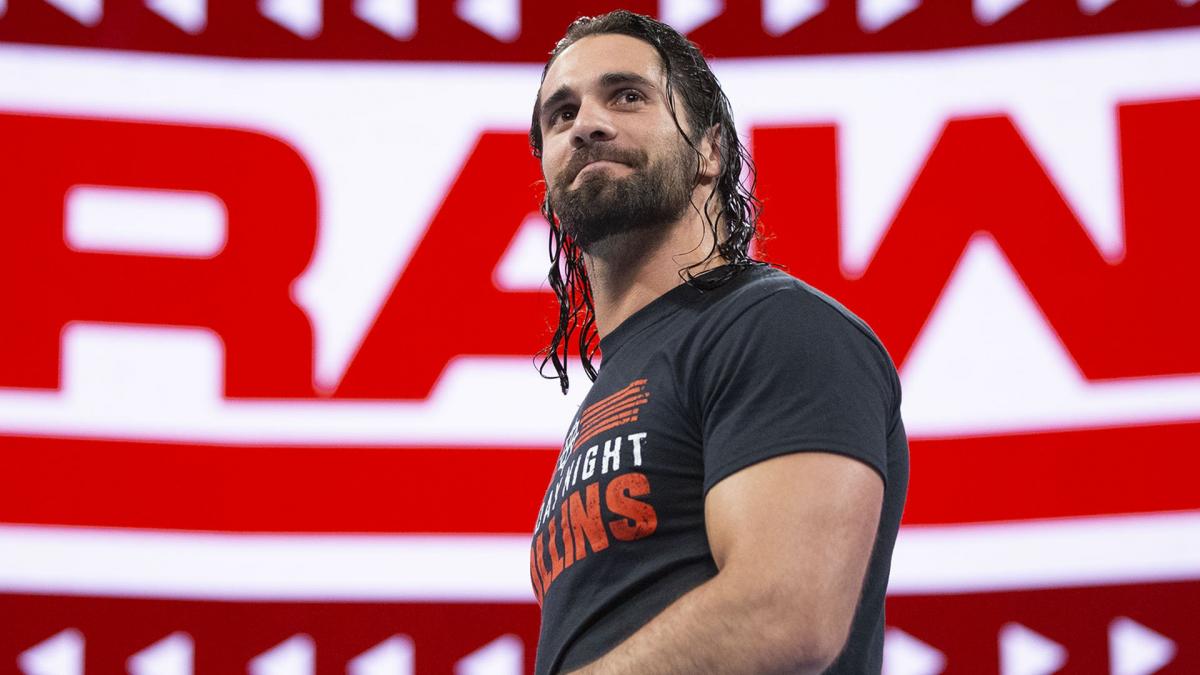 On November 04, 2015, Rollins suffered a torn ACL and a torn MCL putting him out of action for several months. This forced Rollins to relinquish his title. In mid-2016, the Architect made an emphatic return. Since his return the Architect evolved into Mr. Monday Night Rollins. At WrestleMania 34, Monday Night Rollins defeated the Miz and Finn Balor in a triple threat match to win his first Intercontinental Title. By winning this title Seth Rollins became a GrandSlam Champion.

In 2018, Mr. Monday Nights won the Royal Rumble and at that year’s WrestleMania, Rollins achieved his greatest feat. He won the Universal Championship by pinning the Beast Brock Lesnar. Rollins is now the Visionary. Rollins will face his biggest rival Roman Reigns at this year’s Royal Rumble event. 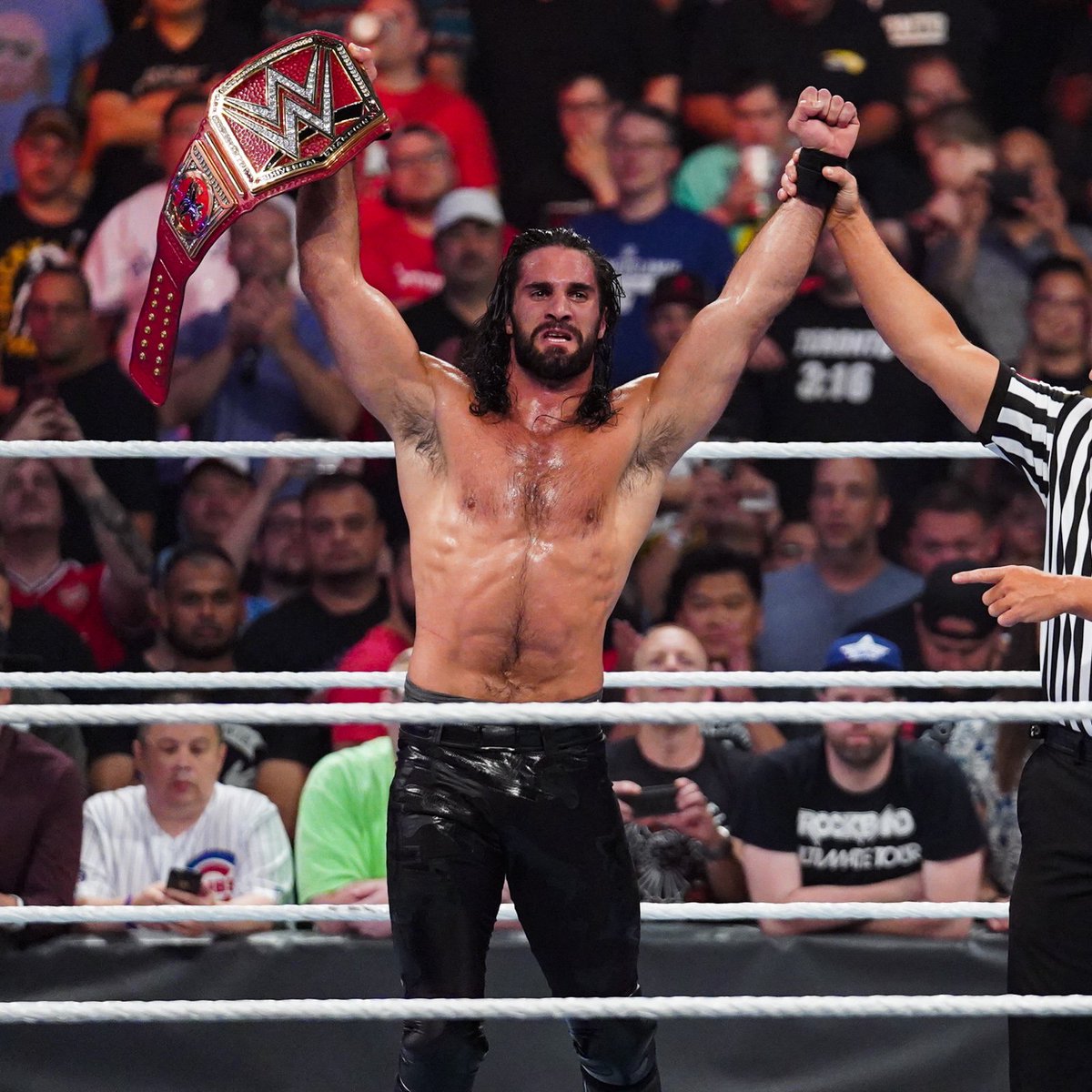 Seth Rollins’ ventures outside of WWE

Other than his love for professional wrestling, the Messiah also has an unconditional love for coffee. In 2019, Rollins started his own coffee shop. He named his coffee shop 392Dport and it is situated in his hometown of Davenport, Iowa. The shop is right next to the Black & Brave Wrestling Academy which is also owned by Rollins.

The Visionary’s major source of income is WWE. Rollins currently earns $3 Million every year. Apart from the $3 Million, he also earns bonuses for every PPV appearance. Currently, Seth Rollins is the highest-paid superstar on Monday Night RAW while his wife, Becky Lynch is the highest-paid female wrestler on the Raw roster. Seth’s 392Dport and the Wrestling academy are also successful ventures giving him a steady profit. Rollins’ current net worth is $9 Million Dollars. Seth Rollins has also acted in a few movies and TV shows. With that being said, Seth Rollins is growing day by day and he has a lot more to show to the WWE Universe. He has a long career ahead of him and it will not be surprising if his worth grows to greater heights.

The Visionary is someone who has portrayed a different character each time. Be it a baby-face or a heel, Rollins always portrays a unique character and he never repeats the same persona. With him facing the Tribal Chief next, only bigger and better things are coming Seth’s way.

Are you a fan of Seth Rollins? Share your thoughts with us in the comments below.