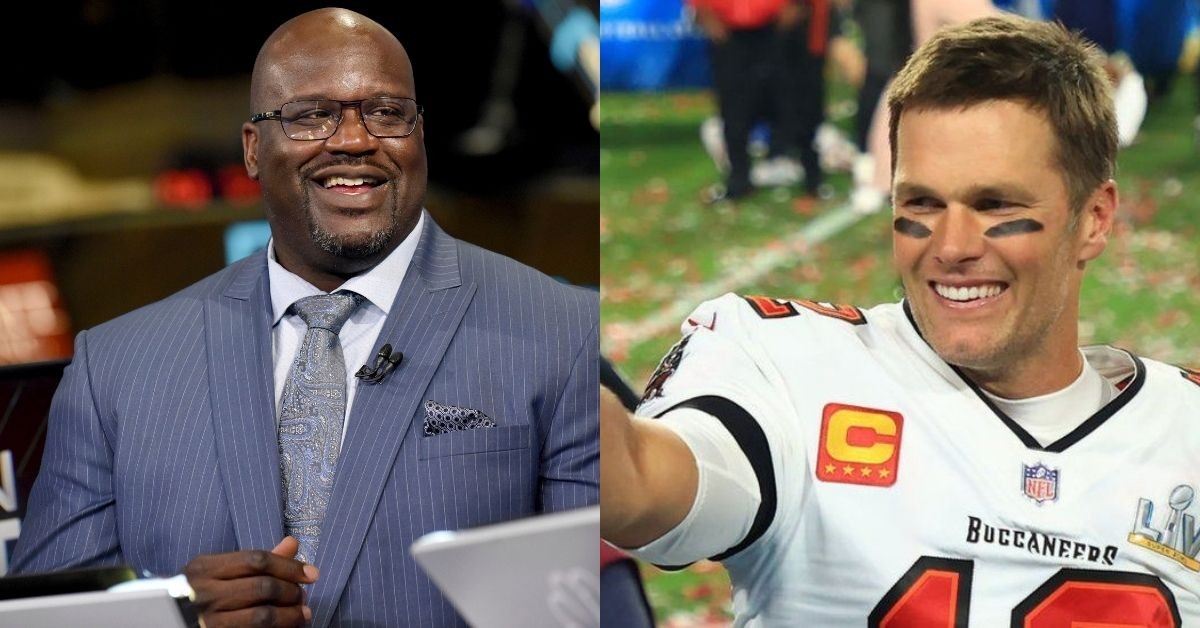 Shaquille O’Neal has left his extremely successful NBA playing career behind him but he hasn’t quite left the NBA. He is still an integral part of the NBA world, as he appears on multiple shows commenting on and analyzing the game.

His experience in the game goes a long way. Shaq played at the center position for 6 teams in the NBA in a career that spanned 19 years. And it is not just his longevity, it is his dominance that sets him apart. He scored 28,596 points in 1207 games while recording 13099 rebounds in his career.

Moreover, the championship success and the individual accolades are just the cherries on the top. O’Neal won the NBA Championship 4 times in his career and was the Finals MVP in 3 of those wins. He was also MVP in the 1999-2000 season.

Ever since he retired in 2011, he has embarked on a journey in the media world. Co-hosting the Inside the NBA show on the TNT network alongside his good friend Charles Barkley. And the show serves up a lot more than just basketball.

In a recent playoff segment, Ernie Johnson brought up Shaq and Chuck’s supposed infatuation with NFL legend, Tom Brady. Brady is arguably the greatest to ever play American football having won the Superbowl a historic 7 times in his career.

In response to EJ, Charles Barkley recounted that Shaq came back from a dinner with Brady all amazed. The former Lakers man told Chuck, “That’s a pretty man!”, about Tom Brady. The 4-time NBA champion could not stop calling the Patriots quarterback ‘gorgeous’ all segment long.

Tom Brady came across the clip on Twitter and has since quoted it with a special request of his. The now-unretired legend asked if he could come on the popular show for just a segment while tagging Shaquille O’Neal.

😂 Can I come on for a segment please? @SHAQ https://t.co/MtHVVrO2yD

Which drew a still-infatuated, and hilarious reply from the man himself.

Shaq slow-spelled the word gorgeous in a reply to Tom’s tweet. He really does love the man, doesn’t he? Now we wait for an American sports crossover for the ages, ala Tom Brady on Inside the NBA.