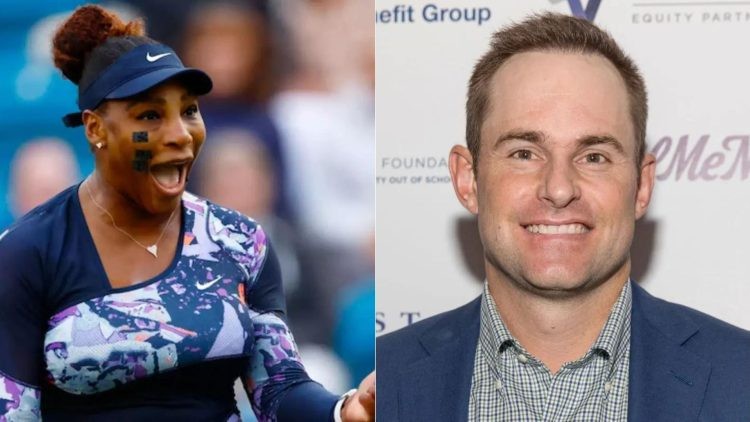 Serena Williams is surely the best female tennis player to ever exist in the history of the sport. She changed the way people looked at women’s tennis and set the platform for other girls to pick up the racket and play the sport professionally.

Serena has dominated the sport with more than 23 grand slam victories and numerous other WTA tour title victories. Her domination in the sport has been absolutely mammoth and no other player in the near future will be able to break her records.

However, as the saying goes nothing lasts forever, Serena has decided to hang her boots and focus on her other life goals apart from tennis. This decision came as a shock for the fans and the other members of the tennis fraternity as well.

Tennis great Serena Williams has confirmed her decision to retire from the sport, calling it a “reluctant” decision and “the hardest thing that I could ever imagine.” https://t.co/jI1UdBjLkX

A lot of the former and current tennis players have reacted to her retirement. Former World Number 1 Billie Jean King was among the first to react, she stated,

“When Serena steps away from tennis, she will leave as the sport’s greatest player. After a career that has inspired a new generation of players and fans, she will forever be known as a champion who won on the court and raised the global profile of the sport off of it.”

2021 US Open Champion, Emma Raducanu also provided her tributes to Serena and said that Serena changed the game of tennis and there has been no one like her who has dominated this game in such a manner.

Andy Roddick has expressed his disbelief over the retirement of Williams. Andy and Serena have been good friends since they were kids and have even trained together for around four years in Florida.

Andy further said that it feels weird for him and he said that he had no inside information about Serena’s retirement. He accepted that Serena couldn’t have gone forever but it still felt like a shock to him.

Andy had the front row seat to watch the progression of the Williams sister since he has been there since the beginning.