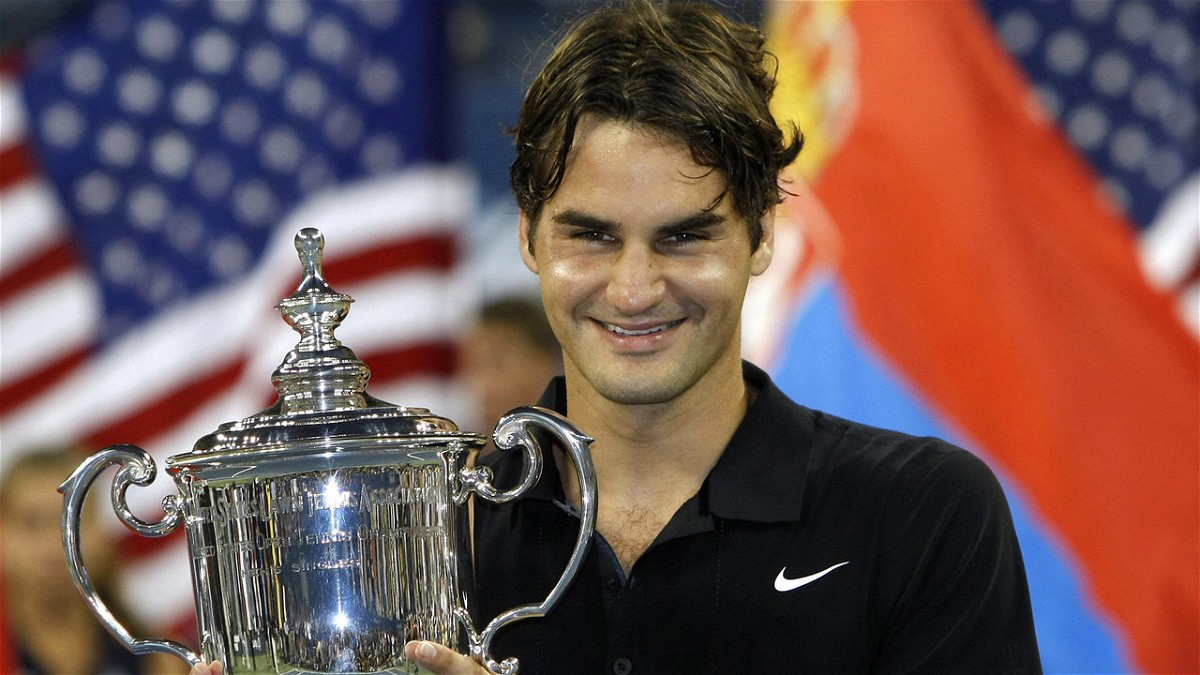 Roger Federer of Switzerland poses with the trophy after defeating Novak Djokovic of Serbia 7-6 (7/4), 7-6 (7/2), 6-4 to win the US Open men's title for a fourth consecutive time 09 September 2007 in Flushing Meadows. AFP PHOTO/Timothy A. CLARY (Photo credit should read TIMOTHY A. CLARY/AFP/Getty Images)

Roger Federer is one of the best players on the planet to ever grace the game. The Swiss international has won everything in tennis. He is also considered as the God of the game by his fans. But most recently he has been unable to step up to the occasion. Various injuries have restricted 20-time grand slam winner some playing time.

With this, the question arises as to whether the Swiss player should consider hanging up his boots. Let us look forward to this issue.

Also read: Will Novak Djokovic Compete in the Paris Masters 2021? 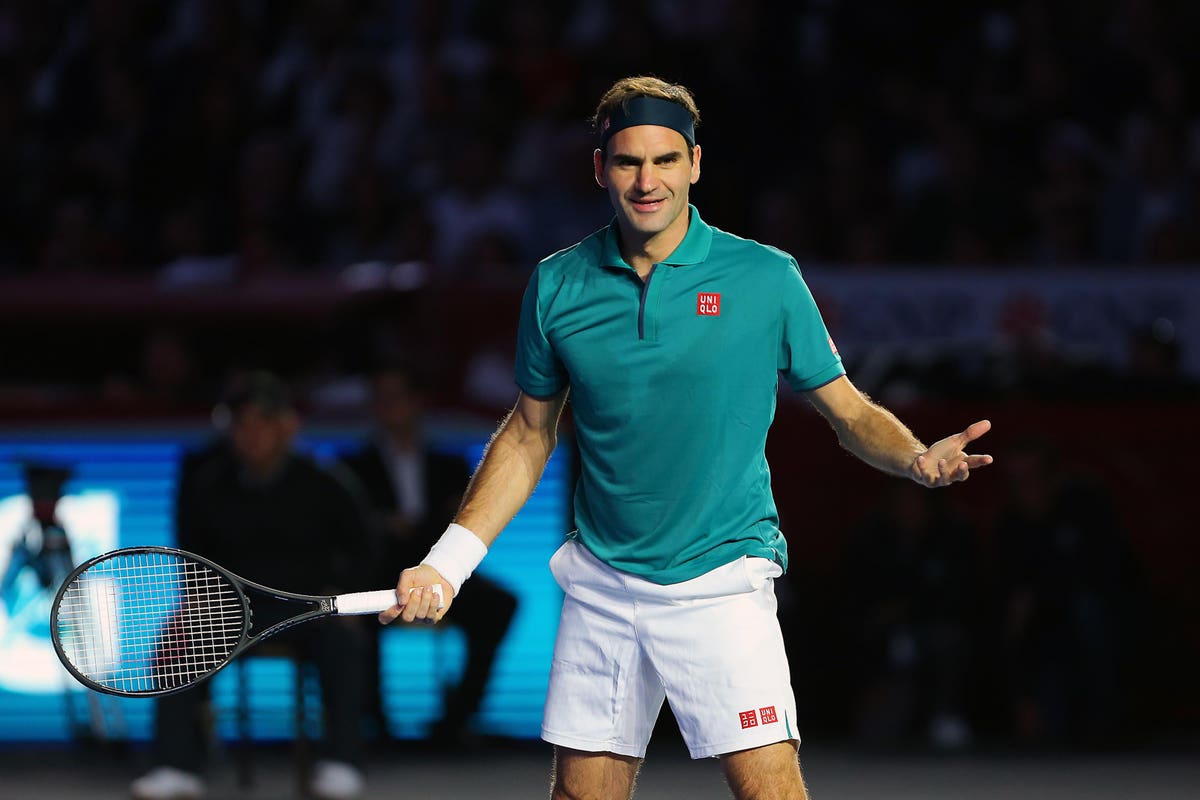 The heart of the matter – Should “JesusFed” Retire?

The 40-year-old tennis player was last seen competing in the Wimbledon. A series of injuries since then have restricted his way out of the Tennis court. This decision made him withdraw from the US Open and the Tokyo Olympics 2020. It is still unclear though as to when the player could make a comeback.

Adding to this, the player also had a tough 2021 year. He participated in the French Open and the Wimbledon where a row of disappointing performances pushed him out o the tournament. He though participated in Qatar Open and Geneva Open but the best he could make was into the quarter-finals. Since then he has been out for a while now.

The year 2020 was also not a good one for him considering tennis. The best performance that Roger Federer displayed was in the Australian Open where he reached the semifinals. He was then eliminated by Novak Djokovic. Since then he was unable to display some dominating performance.

These performances made his fans wonder that this could finally be the time when the former world number one player should consider hanging up his boots.

Still at this age, the Swiss star is going strong and is not thinking of retiring. Though considering the fact that the competition has widely increased in the modern world. The young guns have displayed in some outstanding performances. But we do know for the fact the quality that Roger Federer possesses. The Swiss star will try to come out from his injury and would want to make a strong comeback.

Roger Federer says he never seriously considered retirement in his 14 months away from tennis.

The hunt for his 21st grand slam will be on from next year after he was unable to take part in the US Open this year. History will be made if he wins the Australian Open next year. He will go down as the player with the maximum number of Grand slams in the men’s history.