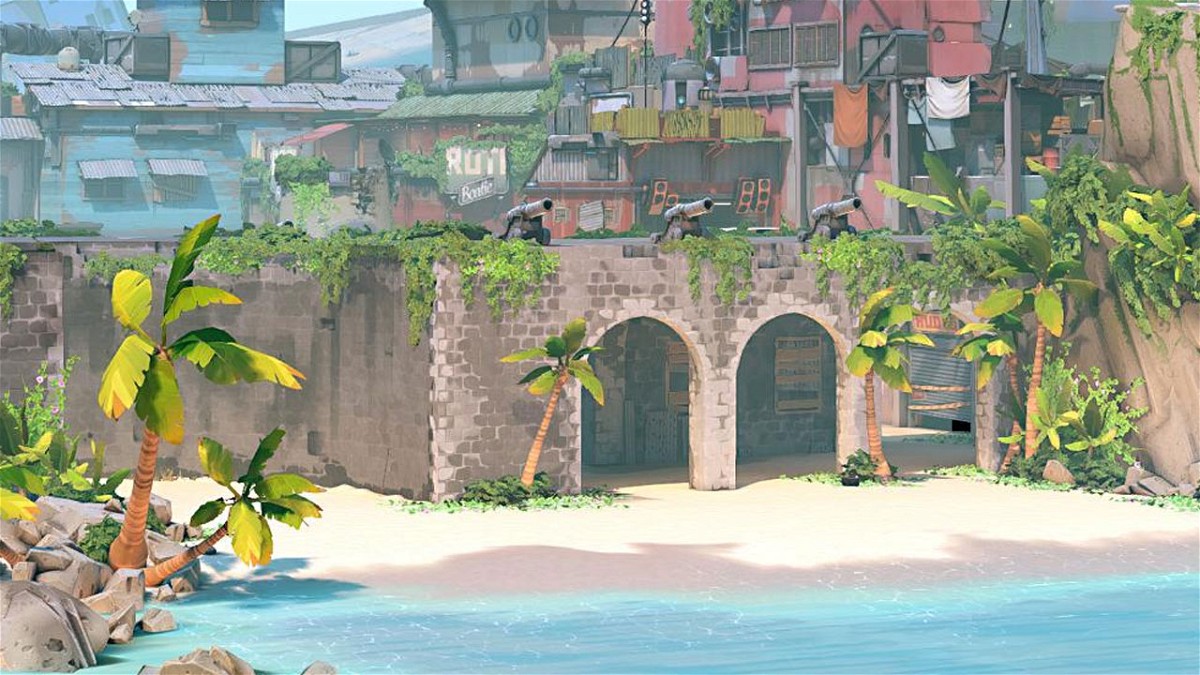 The release of  Breeze, the most recent map from Valorant has has evoked a variety of responses. Different players are reacting differently to this new map. Some believe the map is too big and includes too many rotation spots, while others argue there are positions that offer players an edge. Today, we’ll see what Shroud has to say about the new Map.

Shroud has been regularly practicing Breeze in order to have a better understanding of the game’s mechanics and techniques. Breeze appears to be a vast map at first glance. It’s a bit larger than Icebox. The map includes a lot of open spaces, making it difficult for players to cover all of the positions.

For ordinary players, these factors must be drawbacks, but not for Shroud. “It is the Best Map Ever,” he claimed. He not only claimed that, but he also provided solid reason to back it up.

“The synergy between all the characters and sh*t is huge,” he said. “You don’t just have one smoke blocking a hallway, and you’re good to go. You need to work together and use real utility to take a site.”

Since the introduction of Valorant, he has stated that Valorant is superior to CS: GO since there are utilities that distinguish one player from another. The gunfights are less important than the abilities. Breeze needs a large number of utilities to access or retake sites, which is the same argument he made here.

“… All the top players are gonna love it, and everyone else is going to hate it”

Also Read: GTA 6 Rumors and Leaks: Tom Henderson Reveals What We Can Expect From the Next Installation of Grand Theft Auto 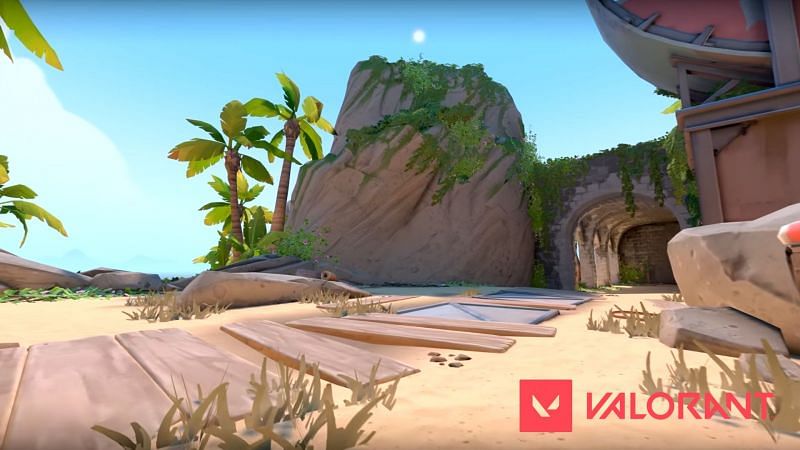 He also added that while average players may struggle with the map because strategizing might be difficult, elite players, such as competitive gamers, would like it since they will be able to develop the ideal plan. In the near future, the Canadian streamer says he’d want to see additional maps from the riot, such as the breeze. Shroud stated in a statement

“I think this is the direction that they need to go with their maps in the future. It just creates the synergy between all the characters and is huge. You don’t have just one smoke blocking the hallway and you’re good to go, you can take a sight.”

We may deduce that Shroud was a big fan of this map. We’ll see some strategies from Him when he formulates them soon. This will assist the average player in overcoming their dread of the breeze. What are your thoughts about Breeze?