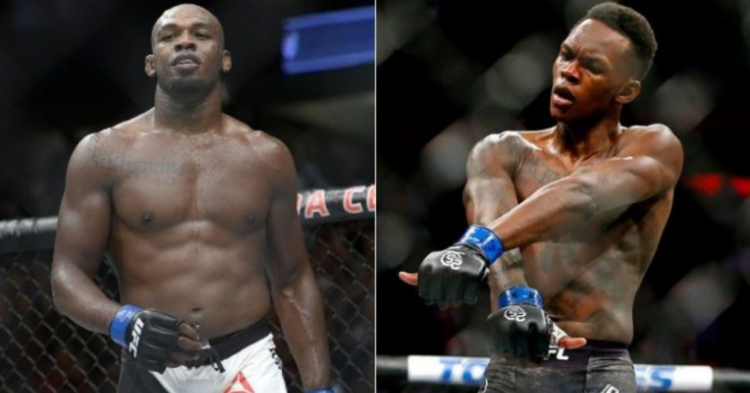 Israel Adesanya hit back at former light-heavyweight Champion Jon Jones after the latter called him out after Adesanya’s dominant performance against Paulo Costa in his second title defense for the UFC Middleweight Championship. Jon Jones sent out a series of tweets, stating that Adesanya needs him to cement his legacy. After a lackluster performance against Yoel Romero earlier this year, Israel Adesanya had a lot to prove going into this fight. He did just that with a stoppage victory over undefeated Paulo Costa.

Also Read I Jon Jones Hits back at Israel Adesanya

The moment I heard but… 😂 Bro you’re younger than me and have four times the fighting experience. Grow some balls already pic.twitter.com/YlpUwEEqvk

In a recent interview given to ESPN journalist Ariel Helwani, Adesanya opened up on the possibility of facing Jon Jones and stated that he can’t wait. He further added that Jones is jealous of him, and needs him to make a name for himself.

“I can’t wait man. He needs me. I have said this before, he’s jealous. He saw this young black guy, that’s just freshman, do all of the things that he wishes he could have done. And when I said that earlier on, people are like, ‘he’s jealous of you.” I am like you guys don’t understand, it’s easy. I have been there before, people who have been there before know. He’s jealous of me because I am getting all the shine he wishes he has, I am getting all the attention he wishes he has.” 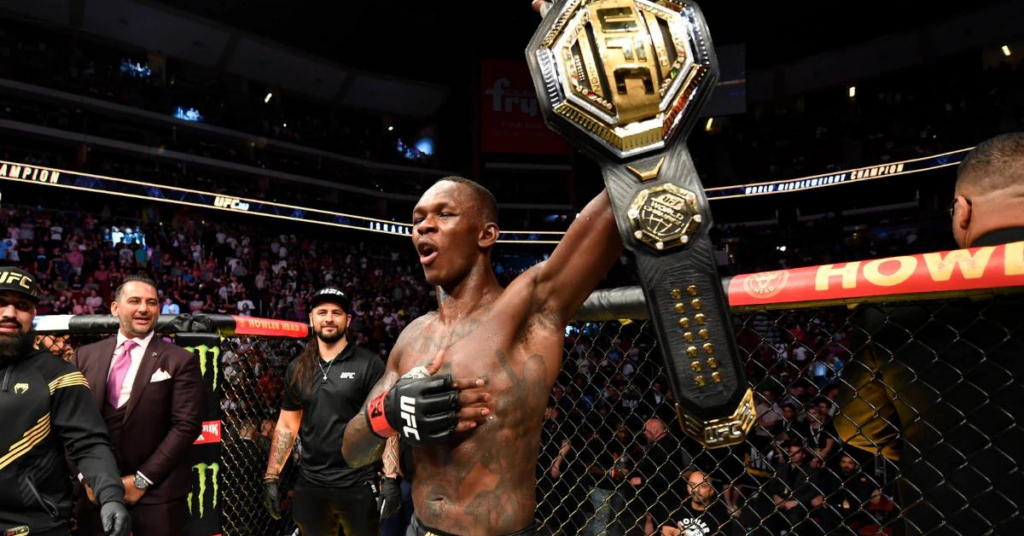 “He is the one saying something about like, ‘you need me? you are the one who keeps mentioning my name.’ Who’s the one that’s been talking about who?” Adesanya added, “I am gonna address him now, ‘Hey Jones, shut the f*** up Jones, you dirty Hancock looking…”