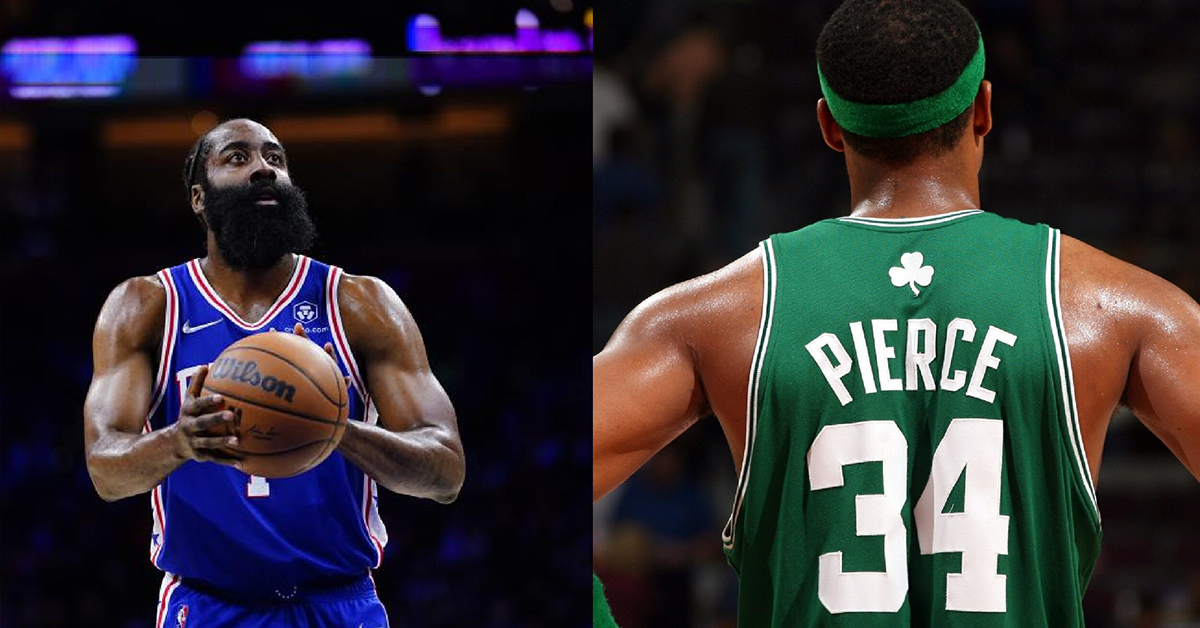 Kendrick Perkins very boldly stated that James harden losing 20lbs makes Housten Rockets title favorites in an interview with Rachel Nichols on the First Take. Richard Jefferson did not hesitate to point out how silly that statement was. “Do I think him losing 20lbs is all of a sudden gonna propel them to the NBA favorites? No. Because I don’t think their team is equipped that way” said Richard Jefferson. He goes on to say that players after a certain age try to slim down in order to preserve quickness and stamina and that it’s a common trend. James Harden’s teammates seem to be agreeing with Kendrick Perkins

“Y’all can call it what you want but ‘beefy’ Harden was averaging 36 so I don’t even know what skinny Harden is gonna do,” 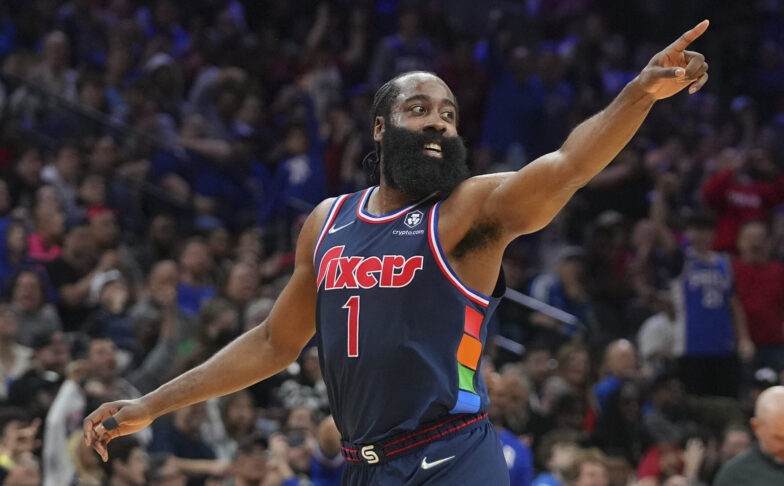 James Harden is one of the most prolific scorers to ever touch the basketball and is responsible for making Houston Rockets relevant again. He averaged 34.4 points a game this season, multiple 50pt triple-doubles and the only player to have a 60pt triple-double. But how efficient is his scoring? It’s believed that James Harden has mastered the step-back jumper but it would more accurate to say he has mastered getting foul calls on his step-back 3s. His monstrous numbers are refuted with the argument that he benefits from D’Antoni’s iso ball system and shoots more free throws than field goals. He does it because he has the ball IQ and talent to do it.

Also Read I Lakers in 4 or Clippers in 7?- Morris twins exchange words

Harden has been putting up such great numbers for the past 3 seasons but how much of this scoring translates to playoffs? He loses more ground than arguably any prominent player in playoffs. In 2019 playoffs he missed a whooping 27 3pt shots. His reluctance to pull up from the 2pt region, lazy defense stand in their way of winning a championship. When Kobe was asked about Houston Rockets’ chances of winning the championship he said:

Going into the playoffs with your team’s entire offense revolving around one player is a dangerous gamble. If coach D’Antoni doesn’t change his iso ball system they may not even get past the second round in playoffs.