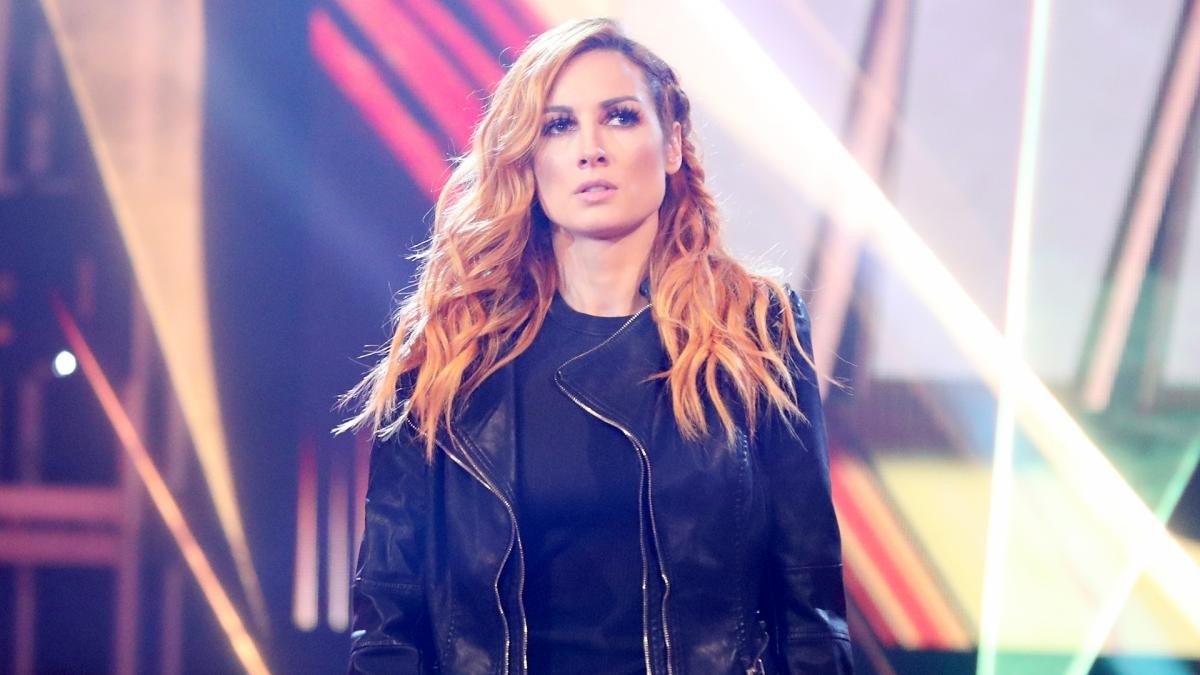 Becky Lynch is a WWE wrestler and also a former WWE Women’s Champion. She has a huge following all over the world. Recently was featured on the list of Top Female Game-Changers in Glazia Maganize. This list comprises women from all over the world who have made tremendous changes in the world from the early 2000s to date.

So very cool to be named along side these amazing women. We rely on each other to change the game for all. https://t.co/R77bVhMror

Becky Lynch is not at the top of the WWE women’s division right now. She dropped the RAW Women’s Champion title to Bianca Belair back at WrestleMania 38. But Lynch is confident that she can beat Belair the next time they face each other. Besides that Becky Lynch has defeated Bianca Belair in 26 seconds in the past, she is positive she can do it again.

As soon as the news spread of her inclusion in the list she took to Twitter to show her appreciation. She says that she is very honored to be listed alongside all the other women on the list. Lynch feels that all the women together bring about the change. Becky was told that it is not possible to bring change alone and she is extremely happy with her inclusion.

When the news broke out that Becky Lynch is on the list of Top Female Game-Changers fans were filled with joy. But it was not just her fans who were happy for her on reaching a new milestone. A lot of WWE superstars also congratulated her on her inclusion in the list.

Becky Lynch has become a game-changer for WWE

The magazine opens up about Becky Lynch’s achievements in WWE. Lynch is the first woman to win an all-female Main Event at WrestleMania. She is also the first female superstar to hold both the RAW and SmackDown Women’s Championship. Besides that Lynch is also a four-time SmackDown Women’s Champion. Lynch has also taken bold stands on women’s empowerment and equality in every department.

Becky Lynch is an inspiration for many people all over the world. She has gained love and support from people around the world. Besides that, she is a very amazing wrestler and an icon for women’s empowerment and equal rights.