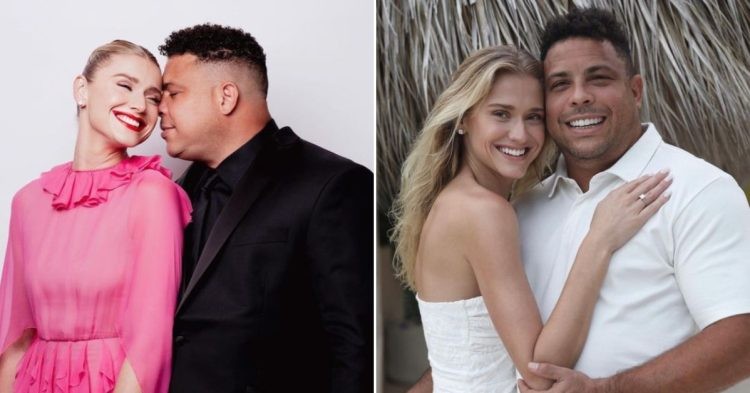 Ronaldo Nazario is one of soccer’s biggest icons. He was one of the most dangerous and explosive strikers on the planet at one point. And he led Brazil to two World Cup trophies as well. His legendary performances have also led fans to watch his every move off the soccer field as well.

Reports have emerged mentioning Ronaldo has now found the love of his life and got engaged to her recently. His marriage to Celina Locks will not be the first time he is tying the knot, after his numerous marriages over the years. Locks announced the engagement with an Instagram post, where she said, “YES, I do! I love you, forever.”

Not many are familiar with who Locks is, as she only came under the spotlight with her relationship with the soccer icon.

Where is Celina Locks from?

Celina was born on March 4, 1990, in Curitiba, Parana (South Brazil). Looking at her heritage, it is not all that surprising when we look at how she hit it off with Ronaldo instantly. 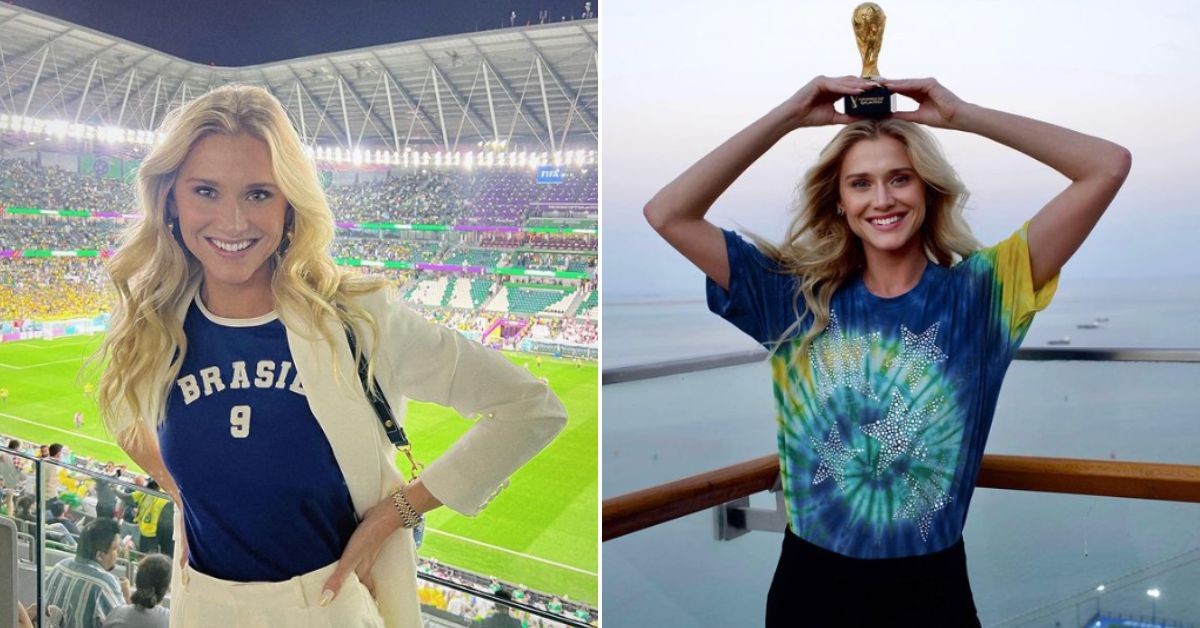 Despite their 14-year age difference, Ronaldo and Celina seem to be rock solid, considering the fact that they have been in a relationship since 2015.

What does Celina Locks do for a living?

Locks has made a name for herself in the modeling industry after exploding onto the scene with her beauty brand ‘Celina Locks Beauty.’

Together with that, Locks is also a model who collaborates with fashion brands from time to time. She often posts images of her endeavors on her Instagram page, where Celina has racked up more than 400,000 followers.

How did Ronaldo meet Celina?

Details of how the couple met have not been revealed to the world, but reports of their romance emerged in February 2015.

One of the first times they were spotted at a beach in Formentera, which is an island in Spain. The couple kept their relationship under wraps in the beginning stages but realized that it was almost impossible to do so considering Ronaldo’s superstar status even after his retirement.

Does Ronaldo have kids with Celina Locks?

Ronald was the first child that El Fenomeno welcomed with his first wife, Milene Domingues. After that, he had two daughters with his second wife, Maria Beatriz Antony. After welcoming another son through his relationship with Michele Umezu, the former Barcelona striker had a vasectomy. However, he has revealed in the past that he decided to have sperm frozen and that it was enough to line up a soccer team!

When Celina announced that she had “immense happiness” inside her, soccer fans believed that Ronaldo was going to be a father for the fifth time. However, Celina revealed later that she was launching a perfume as part of her brand’s product line.

Although she isn’t the biological mother and is almost the same age as Ronaldo’s children, Locks shares a good relationship with them. The young Brazilian model has even been to Ronaldo’s children’s birthday parties.

Celina Locks’ net worth and salary

As mentioned before, Locks is a model who has collaborated with various brands. Along with that, she also runs her own beauty product brand. It would be safe for us to claim that she is surely a millionaire.

Various sources report that Locks’ net worth could range somewhere around $1-5 million. It might be far off her significant other’s net worth though. Ronaldo is reported to be worth around $160 million.

Ronaldo’s ladylove is an established star in the fashion industry. She has worked with renowned brands such as Vogue, Giorgio Armani, Cosmopolitan, Louis Vuitton, L’Oréal, Isable Marant, and Dior. Along with that, she has also appeared on billboards and in magazines on multiple occasions in the past.

It is safe to say that Ronaldo’s fiancée is successful in her industry. She has built a platform for herself and has managed to climb up the ladder. As for her life with Ronaldo, it looks like the former soccer star might have found the one for him, after a series of flings and relationships. The couple has not announced their wedding date as of now, but we can expect details from them in the near future.