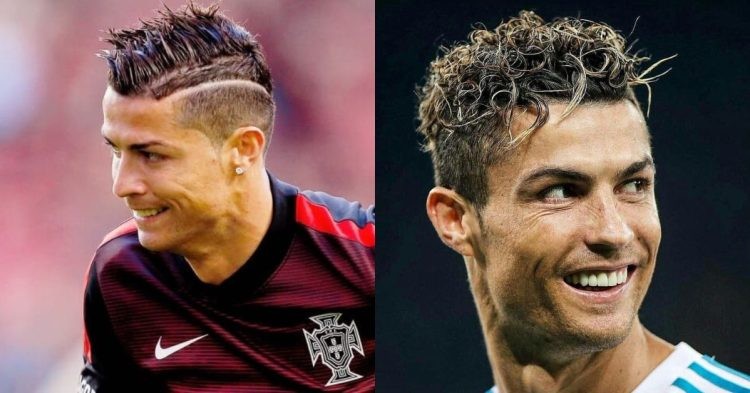 Cristiano Ronaldo really made everyone fear a hairstyle.😭🐐 pic.twitter.com/K6k85ZTk3t

Ronaldo’s hairstyles over the years have changed. At different clubs, he has had different styles. His most iconic hairstyle has been the ‘Noodle’ haircut, which coincided with his best form in the Champions League.

Ronaldo was scouted by Sir Alex Ferguson from Sporting Lisbon. He signed for the Red Devils in 2003 and went on to make 196 appearances and scored 84 goals. He won the Premier League, Champions League, and a Ballon d’Or during his time at the club. A young Cristiano’s stylish haircut from his time at Sporting was quite popular at the time.

Ronaldo signed for Madrid in 2009 in a huge $92 million move. He has clearly become a club legend and it was his dream to play for the Spanish giants. Ronaldo scored a whopping 311 goals in just 292 appearances. He won multiple Champions Leagues, La Ligas, and Ballons d’Or while at Real Madrid. His most iconic haircut, the ‘Noodle’ hairstyle coincided with his best-ever form for the club and probably his career.

Ronaldo left after nine years at the club. He may have been looking for a new challenge but there are many have been other unrevealed reasons as well. He left for Juventus in 2018 for $100 million.

Ronaldo’s time at Juventus was not his happiest. As seen in the All or Nothing documentary he was frustrated during his time at the club. While they were successful domestically, Juventus struggled to make it deep into the Champions League, causing Ronaldo to force a move back to Manchester United in 2021 for a reported $15 million.

Ronaldo’s hairstyles at the club were less iconic, although his curly hair in the initial months became quite popular. He moved to United after scoring 81 goals in 98 appearances for the club.

Ronaldo back at Manchester United (2021-present)

He moved back to United in a late transfer window move after forcing his way out of Juventus. United paid a reported $15 million to Juventus and made their money back within a day through his shirt sales. He has gone on to make 38 appearances and scored 19 goals. 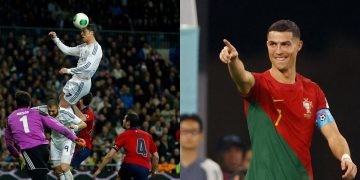 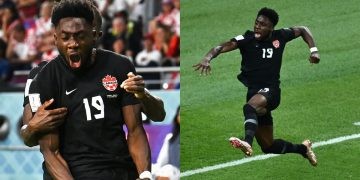