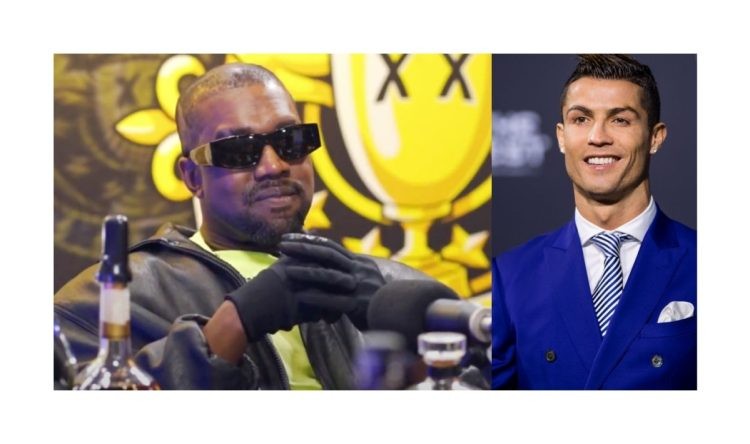 American rapper and musician Ye, also known as Kanye West, and his brand Yeezy have been dealing with multiple contract issues due to his personal and anti-semitic comments.

The sportswear brand has previously said the collaboration with Ye & Yeezy was one of the most successful in the company’s history. Cutting the partnership means Adidas will make a net loss of $250m in 2022, said the Adidas executive.

Adidas told the BBC it had made the decision after “repeated efforts to privately resolve the situation” for being accused by Ye of “stealing” his designs. Other business powerhouses like JP Morgan, Balenciaga, and Gap said that they were ending their relationship with Ye.

The rapper has also lost his position in Forbes magazine’s list of billionaires. The magazine estimates the loss of the Adidas partnership has cut Ye’s net worth from $1.5bn to $400m. The series of such unfortunate events helped boost Ronaldo’s net worth to bolster his financial position making the soccer star richer than Ye.

2 decades, 5 Ballons d’Or, and 700 club career goals later, Cristiano Ronaldo’s net worth is at a whopping $500m dollars. Besides all the goals, the trophies, and the accolades, Cristiano Ronaldo has been very successful in building his own marketing empire & The Cristiano Ronaldo brand via various endorsements and other sponsorships with clothing brands. He has put his name in everything from sports clothing and soft drinks to financial services and video games.

In addition to these, the majority of his income comes from match winnings. Cristiano’s growing line of branded products includes:

But his most valuable endeavor is the lifetime contract he signed with kit manufacturers Nike in 2016 after Cristiano Ronaldo helped them garner over $475m in 2016 alone. This contract sees Ronaldo earning $20m yearly for 50 years, easily putting him ahead of Ye in this Battle of the Millionaires.

If the Portugal legend’s current situation at Manchester United gets resolved with some sort of buyout, his net worth might soar even higher, but that remains to be seen.