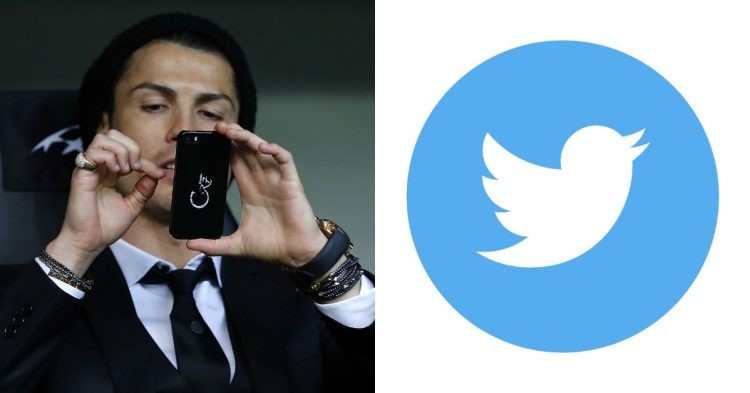 Cristiano Ronaldo has become the topic of every football debate with the Portugal captain’s one-on-one interview with Piers Morgan airing this week.

The Manchester United star confessed his real feelings about his situation at the club while stating his amusement at the appointment of Ralf Rangnick as interim manager and having no respect for their current head coach Erik Ten Hag or the owners of the club.

Ole Gunner Solskaer was ecstatic to retrieve Ronaldo’s abilities after the 5-time Ballon d’Or winner felt his time in Turin was coming to an end. With the 2021 Summer transfer window rolling around, Jorge Mendes was hunting for a new home for the Portuguese international, with Manchester City looking like the most likely destination.

After this rumor broke, Cristiano received a call from his old gaffer and long-time mentor, Sir Alex Ferguson forbidding Ronaldo from joining Manchester City, clearing the path for a return to Old Trafford.

With the call, Cristiano Ronaldo was certain of his next destination as Manchester United agreed on a $15 million transfer fee with Juventus and a 2-year deal with him, turning his return from a possibility to a certainty. To make the Portuguese’s return official, Manchester United took to Twitter and Instagram to welcome the superstar back to his home.

The official announcement video hasn't even been dropped yet.. pic.twitter.com/Yw2VPGqZZF

The Announcement broke the internet, with the tweet garnering over 2 million likes on Twitter, becoming the most-liked tweet from a sporting organization ever, beating Paris Saint Germain’s Lionel Messi announcement tweet, which is yet to reach a million likes.

With the help of Ronaldo’s 497 million followers, the Instagram post received over 12.8 million likes, making it the most-liked post from a sports organization ever. But the most liked sports post on Instagram still belongs to Lionel Messi, whose picture with the Copa America trophy amassed over 21 million likes.

While Ronaldo and Manchester United dominate social media with their presence and brand value in the sporting hemisphere. There are more brands and people out there who are more vocal than some of our sporting brands and personalities.

From personalities like Elon Musk and Barack Obama, featured twice, to Singer Jungkook, the list of the top 10 most-liked tweets of all time consists of politicians, scientists, entertainers, etc.

But, the most-liked tweet of all time is one of the saddest tweets of all time as well. Chadwick Boseman’s family tweeted about the actor who gave life to the role of King T’challa, who passed away after battling Stage 4 Colon cancer for 4 years, in 2020.