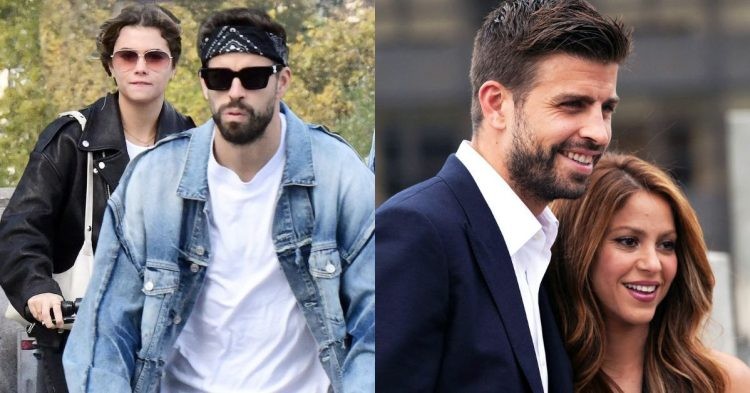 News emerged earlier this week that Gerard Pique was still considered family by Shakira‘s mother. This was after she was asked if Pique was involved in family matters. Pique reportedly visited Shakira’s father William Mebarak in a hospital in Barcelona.

According to the Telecinco show ‘El Programa de Ana Rosa’, the Barcelona veteran refused to visit Shakira’s ailing father in the hospital. This was according to journalist Adriana Dorronsoro, someone well informed by sources close to the Colombian singer.

Gerard Pique and Shakira had been together for more than a decade. It seems only logical that Pique would visit Shakira’s father in the hospital. Despite this, there have been varying reports regarding the development of these events.

Despite his affair with Clara Chia Marti, Gerard Pique is still considered family by Shakira’s mother

On being asked about Pique’s involvement in family matters, Shakira’s mother said, “Of course, yes, we are still family.” Shakira has been seen visiting her father in the hospital daily as well. Her father’s recovery has also been documented on her social media accounts.

Shakira was furious with Pique for not visiting her father during his ill health. Pique has now reportedly visited her father in the hospital, despite being in a relationship with Clara Chia Marti. The Barcelona defender has also been linked with leaving Barcelona this summer, as Xavi does not see him in his plans anymore.