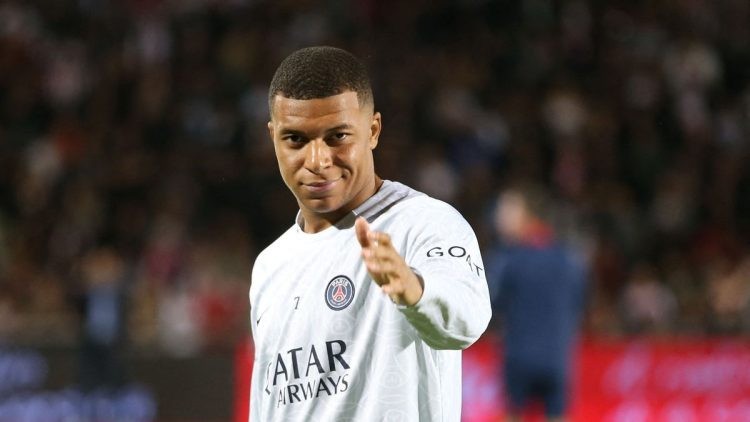 Amidst the rumors of Kylian Mbappe wanting to leave PSG, La Parisien has revealed some crucial details about this deal. If Kylian Mbappe sees his contract through till the end and stays at PSG till 2025, he’ll be earning a total of $625 million dollars.

This is the same way Barcelona paid Lionel Messi $550 million dollars upon his renewal for the Catalan giants, but Mbappe’s contract valuation surpasses Messi’s by $80 million dollars, making it the biggest contract signed by any footballer.

Tug of war for Kylian Mbappe

Kylian Mbappe signed a 3-year contract extension worth $450 million dollars with PSG back in May of this year. His contract extension announcement was a shock for the whole football community, especially Real Madrid fans. Mbappe had verbally agreed to join Real Madrid and even had conversations with Florentino Perez and a deal was agreed upon in principle but amidst all this, PSG was determined to keep Kylian at the French capital.

Madrid was ready to pay Mbappe the same terms as PSG and even give him complete control over his image rights, the most remunerative stream that Real Madrid generally shares with their players.

With all the rumors surrounding Kylian Mbappe and his future at Paris Saint Germain, he would consider his contract valuation to be one of the deciding factors in his decision for the future.