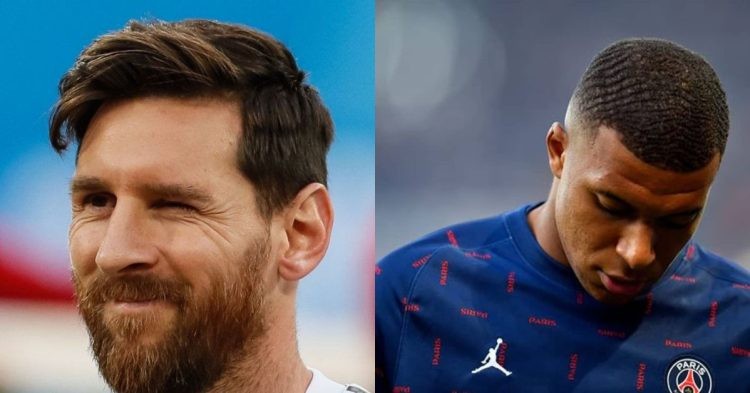 Lionel Messi has had a wonderful start to this season. The Argentine forward has scored 11 goals and provided 10 assists in 19 Ligue 1 and Champions League matches so far. He seems primed and ready for the upcoming world cup. With his top-level performances, not just this season, but throughout his career, Messi is one of the highest-paid athletes in the world.

Kylian Mbappe had come under scrutiny for choosing to stay at PSG rather than leave for Real Madrid. While Mbappe maintained it was for footballing reasons, many believe Mbappe stayed for the money. He has scored 18 goals and provided 2 assists in 18 matches this season. His huge contract at PSG and the many sponsorship deals, also make him very handsomely paid, but not when compared to Messi.

Who is the highest-paid athlete in the world on Forbes 2022 list?

According to Forbes, Messi is the highest-paid athlete in the world at the moment. This is the second time Messi leads the list, leading previously in 2019. Despite losing a great amount in salary after his move from Barcelona to PSG (down to $75 million from $97 million), Messi has accumulated great wealth from his sponsorship deals. According to Forbes Messi earns around $130 million a year. Messi earns $55 million off the field.

In the second position comes LeBron James with a net earning of $121.2 million a year. The LA Laker has been very active off the pitch after a disappointing season for his team on the pitch. His business dealings over the past year have pushed his net worth up to an estimated $850 million.

Cristiano Ronaldo (3rd with $115 million) and Neymar (4th with $95 million) are the other footballers on Forbes’ list of highest-paid athletes of the year.

Why does Lionel Messi earn more than Kylian Mbappe off the field?

Lionel Messi has been a superstar since the beginning of his career at Barcelona. Throughout his career, he has performed at the highest level. His move to PSG from Barcelona was one of the biggest news of the past few years. Mbappe’s news of staying at PSG paled in comparison to the media coverage Messi received.