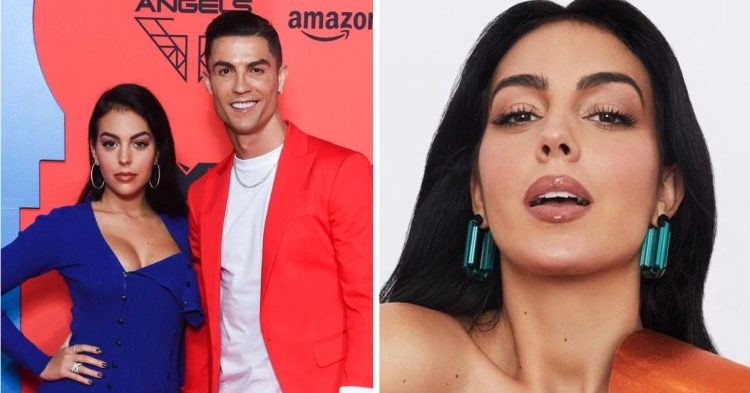 Georgina Rodriguez first met Cristiano Ronaldo while working as a sales assistant for Gucci. They met again at a Dolce and Gabbana event where they got to know each other better. The pair reportedly started dating in late 2016.

Georgina Rodriguez has two children with Cristiano Ronaldo: their first daughter Alana Martina, who was born in November 2017, and their second daughter, Bella, who was born in April 2022. The younger girl’s twin sibling passed away during the delivery, prompting a huge show of compassion and empathy from soccer supporters.

Georgina Rodriguez, originally from Jaca, Spain, is a Spanish-Argentinian model born in January 1994. She is the daughter of a Spanish mother and Argentine father, Jorge Rodriguez, who served a 10-year prison sentence for drug trafficking.

In 2003, he was convicted of orchestrating an unsuccessful effort to transport over $100,000 worth of 83% pure cocaine from Spain to France and sentenced to 11 years in prison. He was released on parole in 2008, but it wasn‘t long before he was arrested again for collaborating with others to smuggle $1 million worth of cannabis resin from Morocco to Spain. As a result, he was given a two–year sentence and was released in 2013.

After completing her dance studies, Georgina Rodriguez decided to pursue modeling. In order to improve her English, she took a job as an au pair in London, which enabled her to gain a better understanding of the language. She subsequently occupied the role of a sales assistant in a Gucci store, where she encountered Cristiano Ronaldo for the first time. Since that time, she has modeled for various prestigious fashion magazines.

Georgina Rodriguez is a Spanish model and influencer, best known for being the long-term partner of soccer star, Cristiano Ronaldo. She is also a mother of five and her family plays an important role in her life.

Georgina was born on January 27, 1995, in Jaca, Spain. She grew up in a small town called Jaca in the province of Huesca, Spain. Her parents are Ana Maria Hernandez and Jorge Rodriguez. She has a sister named Ivana. Growing up, she was very close to her family and are her source of support and inspiration.

Georgina’s family is very private and they rarely share details about their personal lives with the public. However, it is known that her parents are very proud of her and her success. Georgina has often talked about her mother’s influence on her life and career. She said that her mother is her role model and taught her the importance of hard work and dedication.

In addition to her immediate family, Georgina is also close to her partner’s family. She has a good relationship with Cristiano’s mother, Dolores Aveiro, and his siblings, Katia and Hugo. They often spend holidays and special occasions together, and Georgina is considered a member of the family.