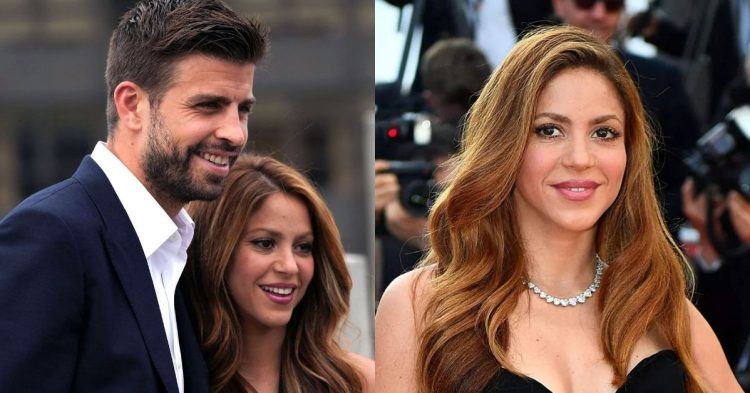 Gerard Pique’s ex-girlfriend Shakira finally has some good news for her after a year that has certainly not been the best for her. It started with a divorce from former Barcelona defender Gerard Pique. The divorce saw an ugly dispute over child custody and visitation rights. Shakira found herself in the deep waters once again, this time with the Spanish authorities.

How can Shakira avoid jail time even if she’s found guilty in a tax fraud case?

According to sources, Shakira will be spared from jail even if she is found guilty of tax evasion. Her legal team placed the argument before the court that Shakira was not a tax resident of Spain between 2012-2014. The Hips-Don’t-Lie singer became a legal tax resident of Spain from 2015 onwards when settled with her family. Her lawyer, Pablo Molins Amat claimed that “there was no firm commitment between the two ( Shakira and Pique). They could only see each other during holidays or fleeting trips, either in Barcelona or in other parts of the world.“

The ‘Waka-Waka’ singer also sighted the example of Cristiano Ronaldo‘s tax evasion case in 2017. Ronaldo faced a prison sentence of 23 months for failing to pay 15 million euros in tax. However, the Portuguese superstar was let off with a hefty fine of 19 million euros.

Shakira’s charges over tax evasion offenses add up to 8 years of prison sentence. However, because each offense is less than two years and that she has no criminal history, Shakira can avoid jail time.

Shakira believes her tax fraud case is a smear campaign

Shakira has said that the ongoing tax evasion case against her is nothing more than a smear campaign. She blasted the Spanish authorities for resorting to “unorthodox” and “unacceptable” methods to contrive a case against her.

The 45-year-old singer claimed that the Spanish treasury had requested private dates from hospitals where she had made appointments previously. The Grammy-winning singer also accused the authorities of violating her privacy by making statements to the media thus breaching her confidentiality.

A week after Shakira opened up about the tax evasion claims against her, new developments have emerged about her impending court case.#emeverse #shakira pic.twitter.com/1oKzAMw0ow

The Colombian accused the Spanish tax authorities of making a case against her without “proper evidence“. Shakira further added, “the tax authorities are not respecting the legal certainty that must be guaranteed to any taxpayer. As well as that, they are trying to damage a reputation earned over many years. In my case, they have violated my right to privacy and the presumption of innocence, basic rights of any citizen.“

Shakira has not made any plea agreements so far. She is determined to fight the case on its merits and prove her innocence.