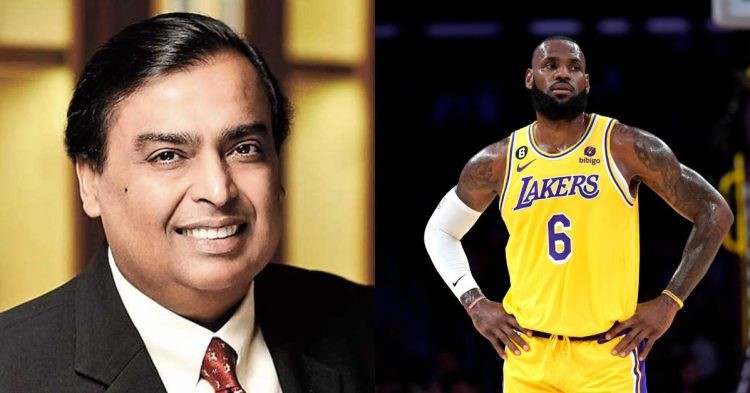 Liverpool has had a horrid start to the season. They sit in 6th place in the Premier League, 15 points behind league leaders Arsenal. Liverpool has had great success under FSG and Jurgen Klopp. The club has re-invested their earnings from the sales of Philippe Coutinho and Luis Suarez very well. Mohamed Salah, Sadio Mane, Alisson, and Virgil van Dijk have been some of the brilliant signings made under FSG’s ownership.

Following their poor start, reports have emerged that FSG is willing to sell Liverpool. In a statement following this report, FSG said that they were willing to sell only a part of the club. They would sell with the growth and betterment of the club as the only thing on their minds. Amidst these reports, a shock bidder has emerged.

Fenway Sports Group has been in charge of Liverpool since October 2010. They bought Liverpool for a reported $355 million, and have since made the club worth around $6 billion. FSG has received great pressure from fans for not backing Klopp in the summer transfer window.

It’s looking highly unlikely that the Super League will take place, many pioneers of the breakaway league may be looking to sell their clubs.

This was seen with the Glazers of Manchester United, with Sir Jim Ratcliffe highly interested. Following this news, FSG released a statement that they would not sell the club completely, but only a part of it. The capital generated from this would be re-invested into the stadium and squad.

What happens to LeBron James’ stake in Liverpool?

Mukesh Ambani has emerged as an interested party in Liverpool. The eighth richest man in the world is an interested party in the club’s takeover along with investment from the gulf and USA. Ambani is interested in a complete takeover from FSG, while the American owners maintain they want to sell only a part of their stake in the club. The Indian business tycoon already owns an IPL franchise Mumbai Indians and an ISL team.

Liverpool have been approached by Mukesh Ambani, the eighth-richest man in the world with a takeover bid.

Lakers’ star Lebron James also owns a part of the club. He has been pictured many times sporting a Liverpool top. Along with Maverick Carter, Lebron James owns 2% of Liverpool for $6.5 million. No reports have emerged as to what will happen to his stake in the club following the takeover. It is up to the American whether he wants to sell his stake in the club or not.