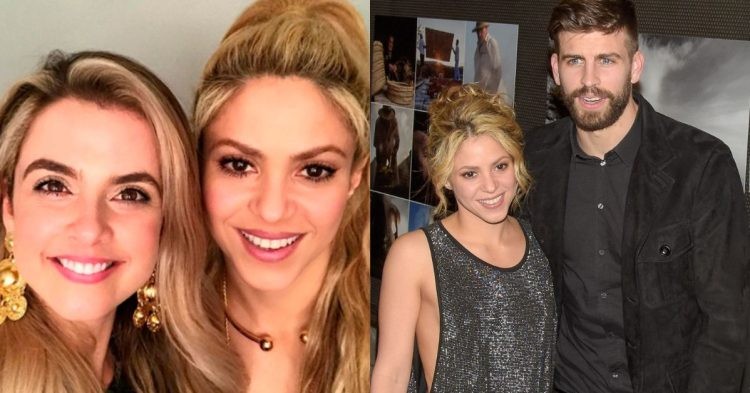 Since football’s powerhouse couple Gerard Pique and Shakira announced their split in June earlier this year, it has been in the eye of the hurricane. Colombian singer Shakira decided to part ways with FC Barcelona superstar Gerard Pique after being together for more than a decade. The fallout of the separation continues to take place even though the news of their split was announced months ago.

The recent development that has taken place is that the lawyers of both parties have supposedly agreed to the joint custody and visitation agreements for the couple’s children, Sasha and Milan. Shakira has found her source of strength during this procession of separation from her family and her close friend and stylist, Kathy Kopp.

Who is Kathy Kopp, the stylist who helped Shakira after Pique’s scandal?

Kathy Kopp is a fashion consultant who has worked with Shakira as her advisor during many videos and awards functions. Shakira and Kathy have been childhood friends as they went to the same school together, and their friendship has grown stronger throughout these years.

Shakira and Kathy have worked together on Shakira’s song La Bicicleta (The Bicycle). It was revealed when the Colombian singer announced her split with Pique, Kathy flew to Barcelona to support her friend during her tough time. Kathy has currently moved to Miami to work as a fashion advisor and has settled down with her husband Fernando Cabral and their children.

Shakira’s friends didn’t care about her

It has been a roller coaster year for the Waka-Waka singer, who recently separated from her boyfriend Gerard Pique after being together for 12 years when she found out about Pique’s infidelity. The couple’s luxurious mansion in Barcelona is set to be auctioned and sold to the highest bidder soon. While Pique has moved to his bachelor pad with his current partner Clara Chia Marti, Shakira has moved to Miami with her two children.

Shakira was involved in a bitter custody battle with Pique over their two children, which has been finally resolved. To further add to her misery, she has also been charged with tax evasion for failing to pay 14.5 million euros in income taxes and she might face a steep fine and prison time.

According to El Periodico, a newspaper based in Barcelona, Shakira has been accused of failing to pay taxes to the Spanish government from 2012 to 2014, though the Colombian songwriter claims that she was not living in Spain during that period.