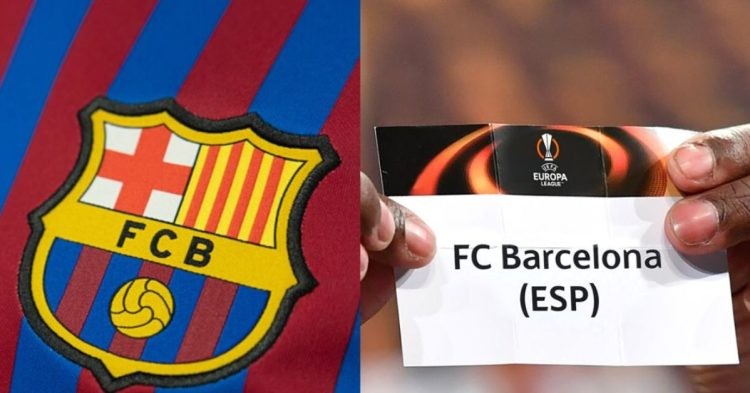 How often have we seen the charismatic figure of Lionel Messi doing wonders for FC Barcelona on a Champions League night at Camp Nou? But sadly, the love affair came to an end as the Argentine left FC Barcelona to join Paris-Saint-Germain on a free transfer last summer.

Since Lionel Messi left, everything that could go wrong has gone wrong for the Catalans. No trophy in two years and now two consecutive seasons in the Europa League.

Different year, the same old Barcelona in the Champions League. With the number of signings they made this summer, it’s a massive upset that they couldn’t qualify for the knockout stages.

After 4-5 years of the most abysmal transfer market in history, this year it was something different for FC Barcelona. They signed a bunch of good players for a reasonable amount. They signed Robert Lewandowski, Joules Kounde, Raphinha, Andreas Christensen, and Marcos Alonso.

This transfer market was one of the most successful transfer markets in the history of Barcelona. Regardless of their financial situation, they were able to sign some good lads.

However, they fell back to where they belonged. For two consecutive seasons, FC Barcelona has been relegated to the Europa League. After the group stage draw and a strong transfer market, everyone expected Barcelona to compete with Bayern Munich this season.

But fate knew something we didn’t. Barcelona suffered three major losses in the group stage. Once, home and away against Bayern Munich, and once against Inter Milan at the San Siro.
As a result, they find themselves in the Europa League for the third consecutive season. This is a massive setback for FC Barcelona, both mentally as well as financially.

Xavi’s men suffered a huge loss, as once again they couldn’t score against the German giants. The Catalans couldn’t keep up with the pace of the game and were outrun on the field.