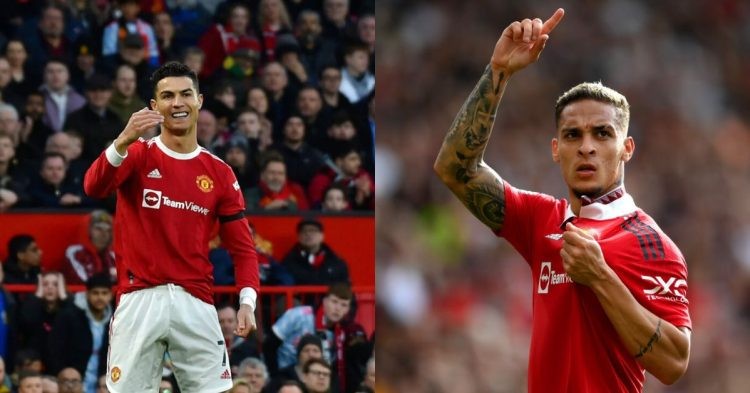 Manchester United start Antony makes a surprising statement about the 37-year-old Portuguese striker Cristiano Ronaldo. Some sources suggest that Antony has spoken about his relationship with Ronaldo and that the five-time Ballon d’Or winner made him feel at home and assisted him in adjusting to his new club, Manchester United.

Antony, who joined Manchester this season, is the second most expensive signing for the Red Devils. He joined his former manager, Erik Ten Hag for a price of €95 million. Antony has already started breaking records at his new club, becoming the first Manchester United player in 50 years to score in the opening three league games.

Cristiano Ronaldo is a great role model for teammates

According to a source, Ronaldo has been grateful for the new Brazilian winger who recently moved from Amsterdam to Manchester. According to Antony, Ronaldo is a great role model for him, and he learns new things from him “every day.”

This is the value of having Ronaldo around.

Antony continues by saying that Ronaldo has helped him feel at home since he joined United. He even has conversations with him, even on match days. Ronaldo teaches Antony how to be calm and confident on the pitch. The Brazilian admires Ronaldo because of all that he has accomplished in the game while training beside him.

Learning from the GOAT 🐐

Antony on Ronaldo; “His mentality is so very strong. It’s very smart. That mentality of his, of always looking to the next day, with everything still to play, is what I’m trying to absorb and keep for the rest of my life. I am very grateful to have such an experienced person by my side helping young people every day.” Antony scored a beautiful debut goal against arsenal to which Ronaldo gave a standing ovation. Ronaldo was smiling from the bench as United went 1-0 up against the Gunners at Old Trafford.

Given that Antony currently trains alongside Cristiano Ronaldo, many people think he has what it takes to become the next great player. The supporters appreciate Ronaldo for being kind to Antony both on and off the field. The duo can be very effective if their chemistry links up well. 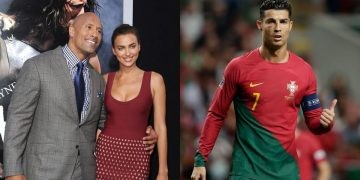 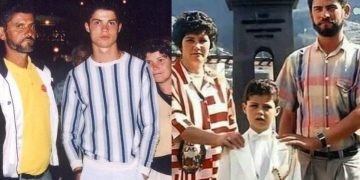