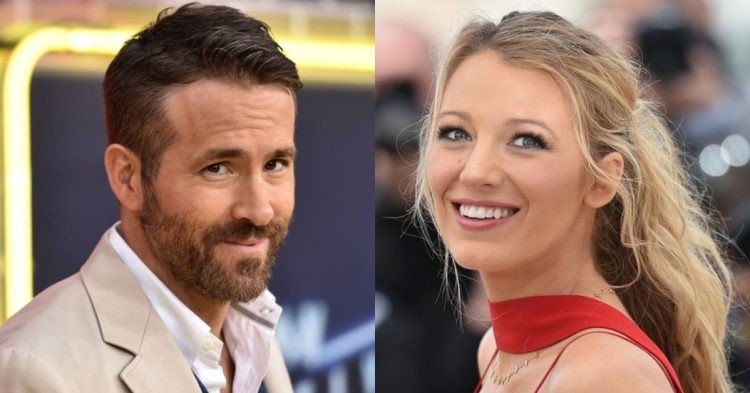 In February of 2021, Ryan Reynolds and Rob McElhenney bought national league side Wrexham for a reported £2 million. Since then the owners have spent a lot on their club. Their dream is to one day see themselves in the top tier of English football.

Blake Lively was not happy with Ryan Reynolds

Ryan Reynolds, who has starred in many popular films like Deadpool, is married to Blake Lively, another very successful actress. They both have been in the public eye and are adored by fans throughout the world. The couple has been seen pulling each others’ legs publicly on social media but also heavily backing each other’s projects.

The couple has three kids and while everything seemed to be going seamlessly, the couple has reportedly hit a small bump. This comes after the Deadpool star made a pricy investment in a football team, without consulting his wife. In an interview on the Jimmy Kimmel Live show, hosted by Rob McElhenney Reynolds revealed how he broke the news to his wife. He went on to say that she wasn’t very thrilled about it.

When the co-owner with Reynolds, McElhenney asked him how Lively reacted, he said, “Not good Rob. not great. We are still working through that one“. He also went on to describe his experience at Wembley Stadium where McElhenney, Lively, and David Beckham were seen alongside him. He also shared that Beckham gave him a disappointing head shake after the match.

How McElhenney and Reynolds ended up buying a team from Wales

The stars reportedly became friends after Reynolds congratulated McElhenney for his performance in Its Always Sunny in Philadelphia. Rob McElhenney created and co-developed the show while also serving as a writer and director on several occasions.

McElhenney commented on the show that he is also “in awe of” Ryan Reynolds. It was McElhenney who came up with the crazy idea of buying a bottom-tier Welsh club. They also have a TV documentary called Welcome to Wrexham, which was released in August of this year.

I don’t know how they did/do it – but what Rob McElhenney & Ryan Reynolds are doing with @Wrexham_AFC on & off the pitch – is stunning.

Marketing, branding, storytelling, community building – this needs to be torn apart and studied inch by inch.

Love every bit of it.

Wrexham are currently second behind Notts County in the National League. They lost out in promotion in the playoffs to Grimsby last season. The American-owned team lost 4-5 in the semi-finals and have to fight for promotion once again this season.